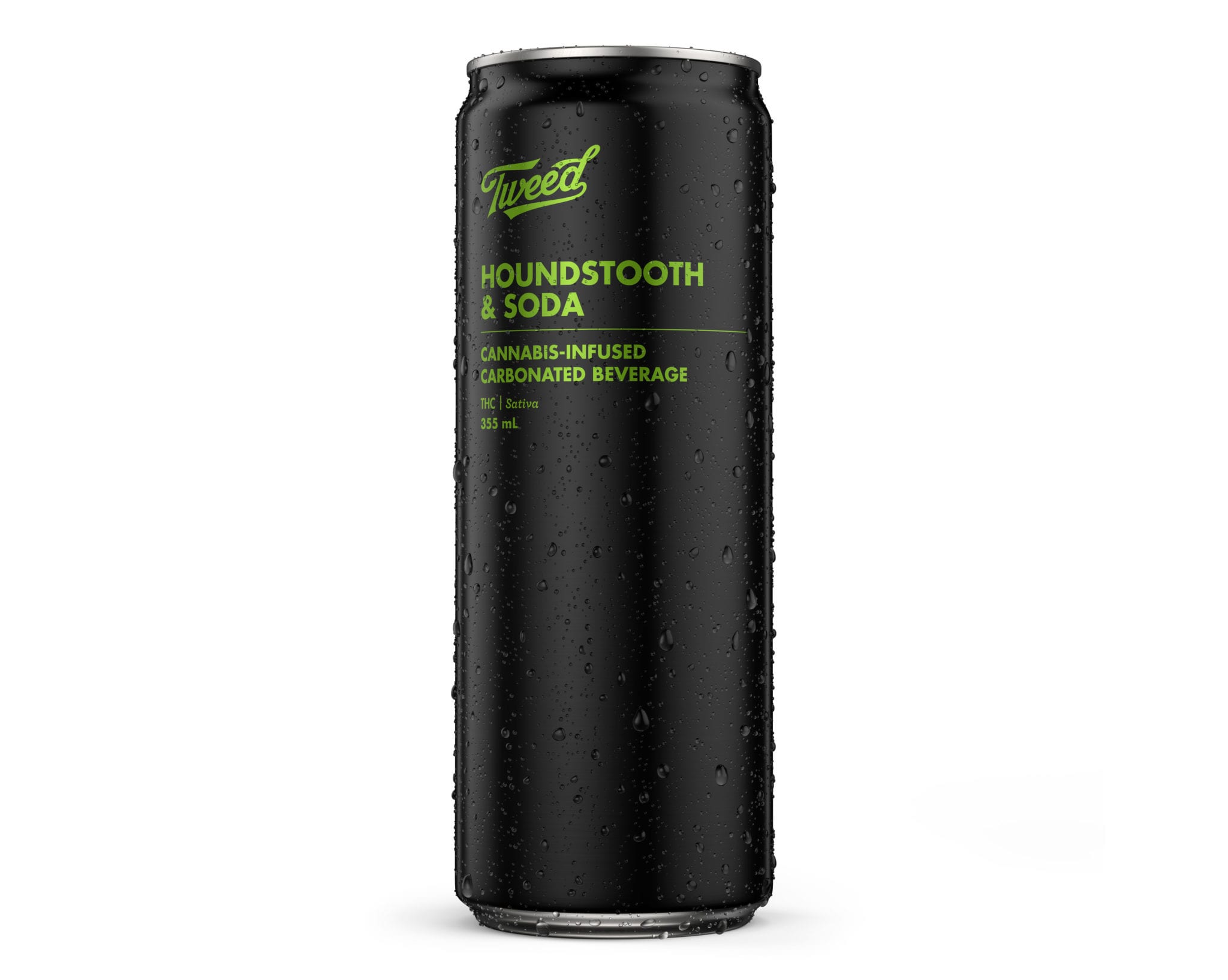 Self-isolating Canadians can kick back on their own couches and finally try Canopy Growth Corp.’s (TSX: WEED) THC-infused drink, which hits the nation’s shelves this week.

Tweed Houndstooth & Soda comes in a 355 millilitre can with 2 milligrams of THC and less than 1 milligram of CBD. 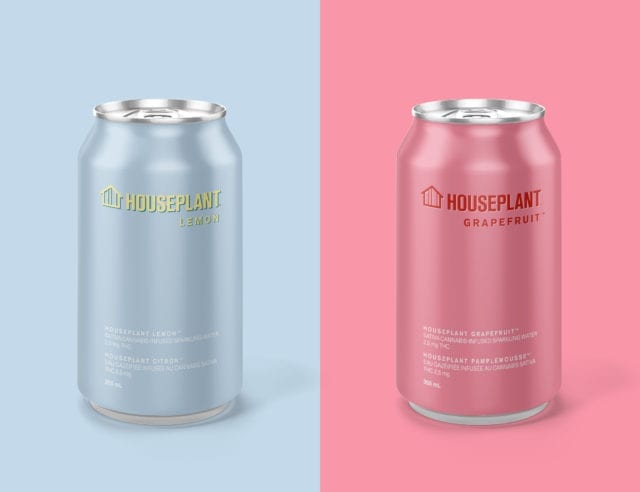 Canopy announced 13 cannabis-infused drinks last October, which were intended to reach the market early January. But due to delays, the company released the first can of the lineup in March. Press photo

Canopy has been ramping up for the release of its cannabis-infused-beverages since 2.0 products were legalized October 2019.

However, the company announced in the middle of January 2020 it had to delay the launch of its weed-infused drinks “due to issues scaling up its beverage production facility,” in Smith Falls, Ontario.

In late October, the company announced 13 different cannabis beverages it plans to bring to market. Ten of them contain less than 2.5 milligrams of THC, as Canopy said they are targeting casual or first-time cannabis consumers.

But three of the products contain 10 milligrams of THC — the highest level allowed under Health Canada’s rules per edible or drink package.

Canopy did not provide a timeline on future product releases.