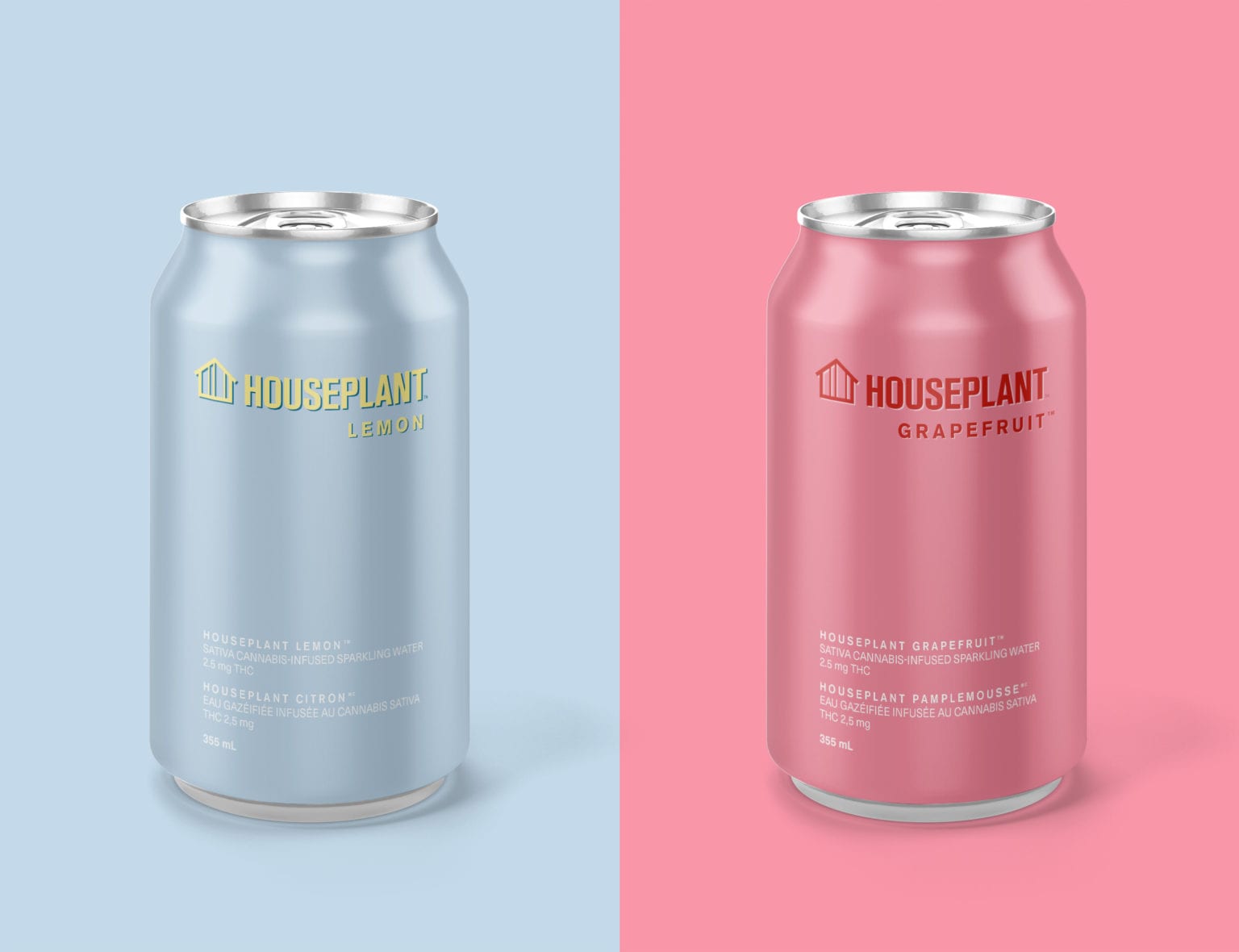 Canopy Growth is pushing for Ottawa to ease up on some restrictions to cannabis drinks. Image via Houseplant

How Canada is regulating weed-infused drinks is inhibiting growth in that part of the industry, says the cannabis giant lobbying the government for change.

Canopy Growth Corp. (TSX: WEED) (Nasdaq: CGC) is pushing for Ottawa to amend Schedule 3 of the Cannabis Act which would stop using weight as a metric and “allow consumers to purchase a more reasonable number of low concentration THC and CBD beverages.”

Though Canopy and other licenced producers have been selling cannabis-infused drinks since last year, growth has been limited by federal regulations, says Sean Webster, head of government and stakeholder relations Canada.

“By limiting the number of cans that consumers can purchase, we are stalling the growth of the cannabis beverage industry. Ideally, cannabis drinks would be sold in similar quantities to products in the alcohol market like beer in order to make the category easier to understand for ‘intenders’ who are new to the cannabis consumption,” he adds in an email to Mugglehead.

Right now the amount of cannabis beverage someone can buy in Canada is determined by an equation — arguably a strange one — to determine an equivalent to dried flower so customers don’t exceed the 30-gram personal limit.

In turn, there’s an added level of confusion for consumers and frustration for sellers when it comes to limits on these beverages.

“We’re focused on working collaboratively with the government to adjust this aspect of the regulations which clearly doesn’t translate accurately to the beverage category, and ultimately results in less freedom for consumers to choose the products that fit their needs,” Webster says. 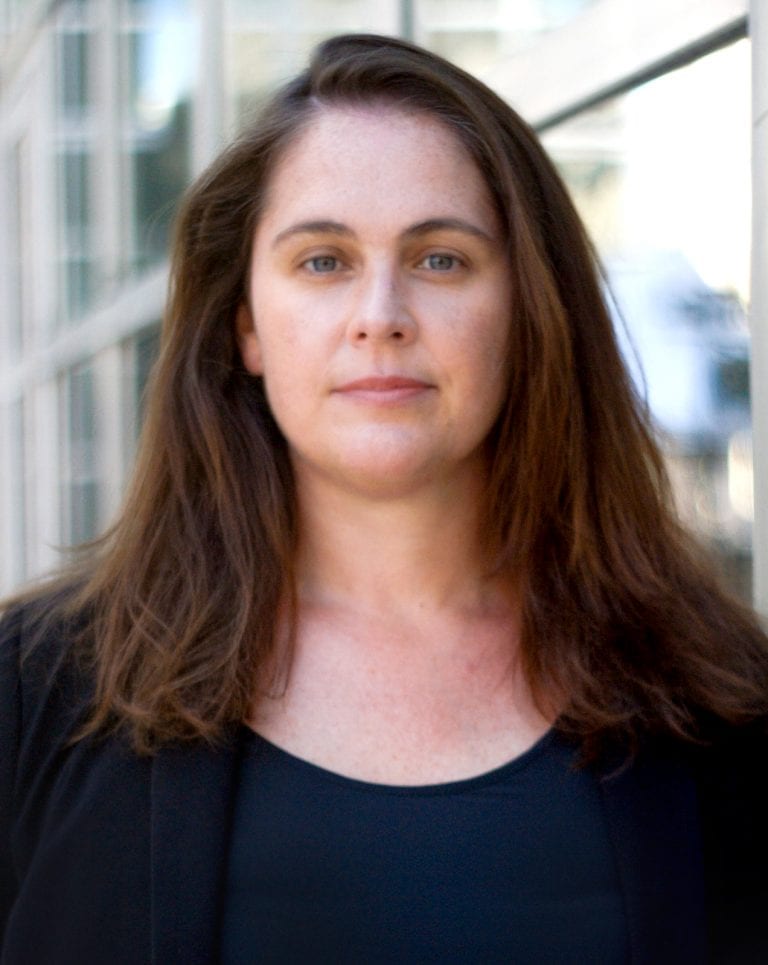 Before working at GT and Company, Julie DeWolfe worked in both provincial and federal government for almost a decade, and managed multiple political campaigns in Ontario. Photo via GT and Company

Julie DeWolfe, executive advisor at public affairs firm GT and Company, will be lobbying for Canopy.

As noted by iPolitics, it’s the former senior Liberal staffer’s first time on the lobby registry.

She had been the director of caucus services and operations at the Liberal Research Bureau until last month. She also worked in Ontario Liberal MPP Bob Chiarelli’s office when he was energy minister.

“As more countries legalize cannabis for adult-use globally, Canada has a responsibility to lead in developing regulations to support the continued development of the industry. There is no supported reason why beverages should be limited, and we hope to see progress on this issue in the near term,” Webster says.