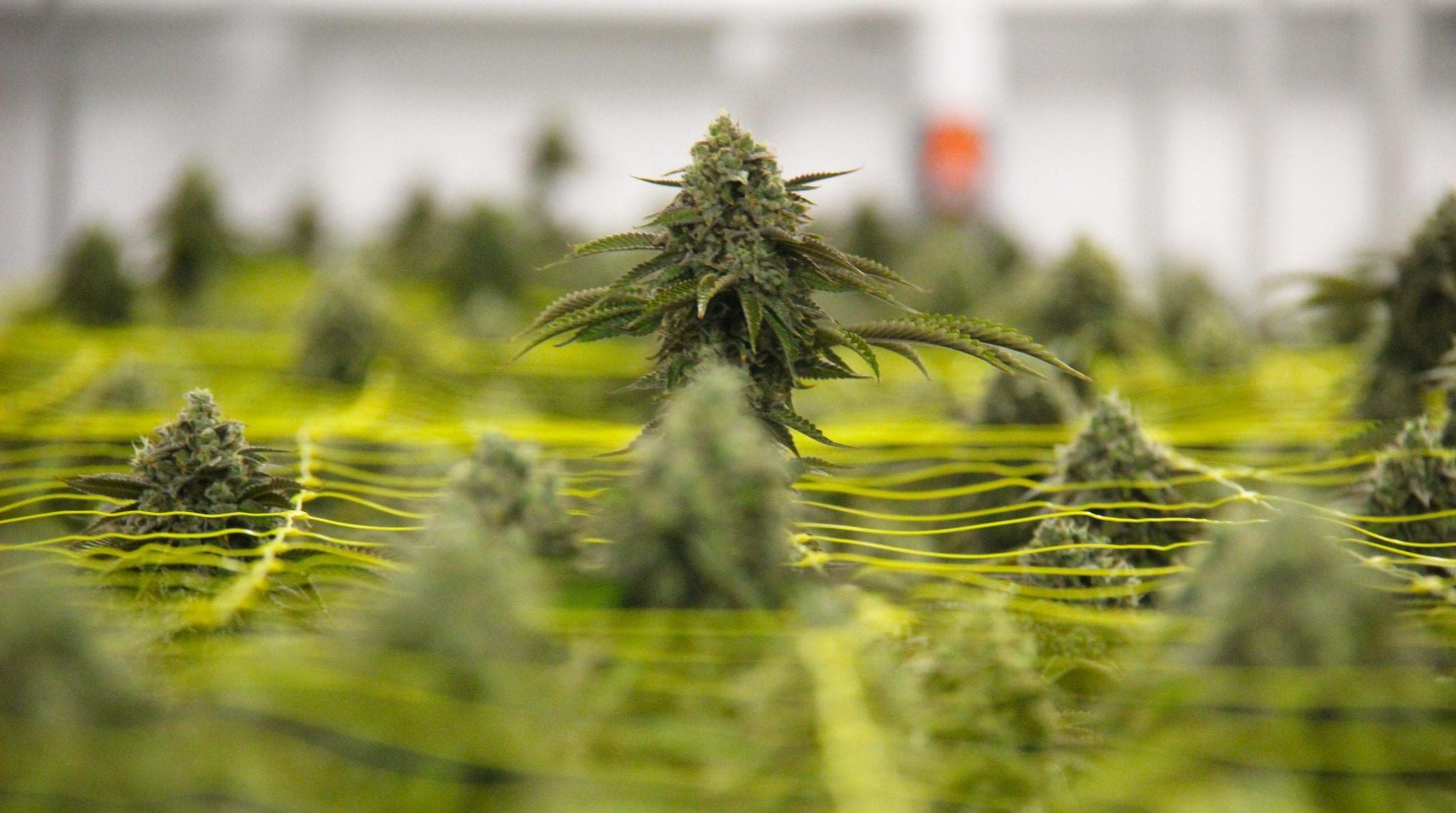 On Tuesday, the company reported net revenue of $148 million for its fiscal fourth quarter ended March 21, decreasing 3 per cent from $153 million in the previous quarter. The figure fell short of an average analyst prediction of $152 million, according to Yahoo Finance.

Net loss for the quarter came in at $617 million, driven by non-cash value adjustments of $292 million and impairment charges of $75 million. Net loss totalled $1.7 billion for fiscal 2021.

But in an earnings call with analysts Tuesday morning, comments from CEO David Klein indicated a sunny outlook, especially for operations in the United States.

“We remain committed to delivering positive adjusted EBITDA by the end of our fiscal [2022],” he said. “All eyes remain on the Senate as we expect Booker, Wyden and Schumer’s cannabis legalization bill to be introduced in the coming weeks and a potential vote before the end of the year.”

“Against that backdrop, we continue to lay the foundation and explore ways to further capitalize on the U.S. opportunity.”

If major cannabis legislation is passed, Canopy could close its deal to buy Acreage Holdings (CSE: ACRG.A.U) and possibly buy a bigger stake in TerrAscend (CSE: TER), which are both sizable multi-state operators.

However, experts are skeptical that the U.S. would legalize weed under the presidency of Joe Biden, despite bipartisan support for federal reform. 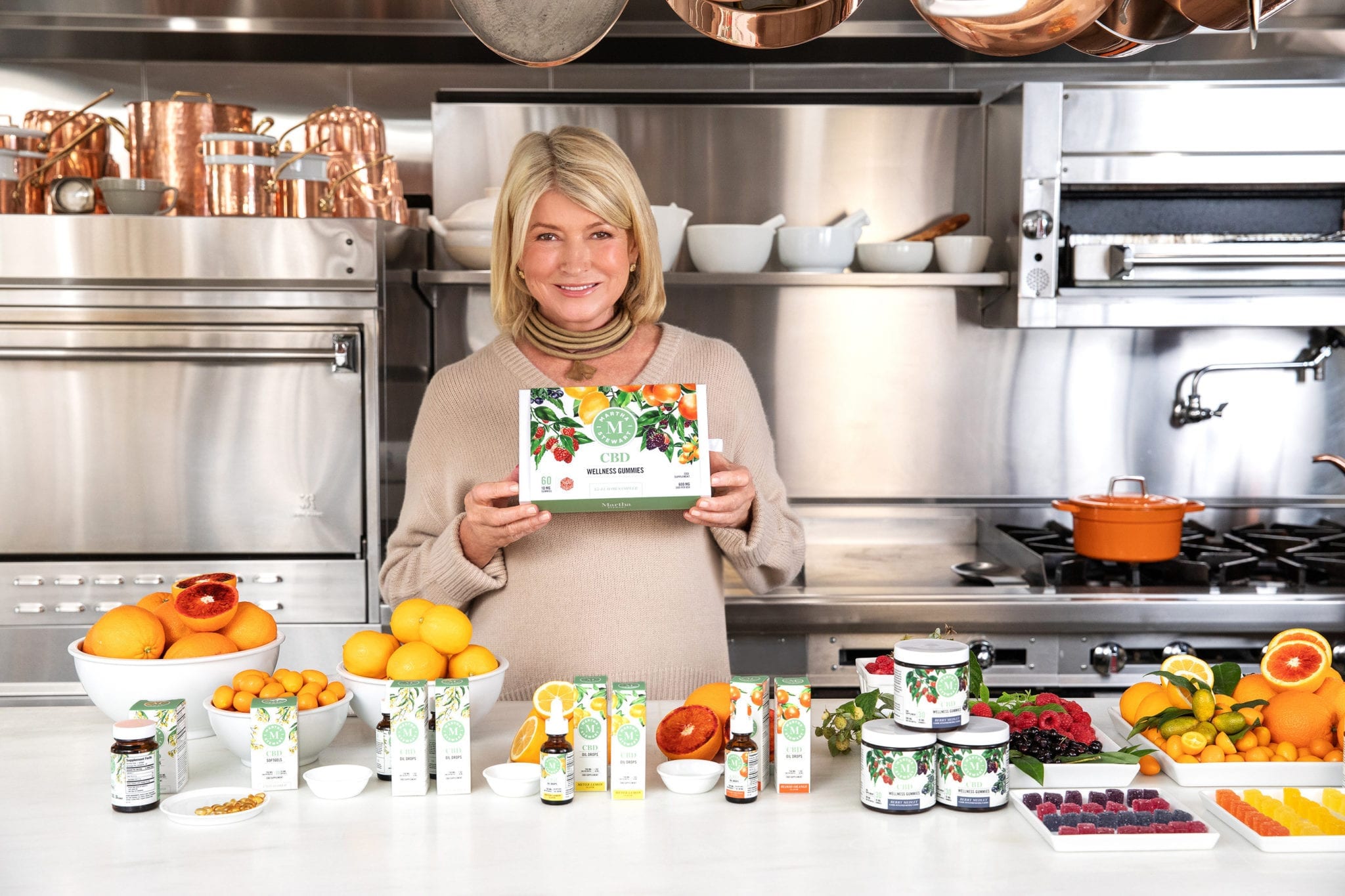 In Canada, the firm says it’s made big progress in “right-sizing operations” — which include laying off over 1,000 employees and closing several facilities last year — stating fourth-quarter sales volume outpaced production by over 40 per cent.

Based on Canopy’s internal tracker, overall market share declined to 14.8 per cent in Q4. Lee said the company gained share in Ontario and lost share in British Columbia and Alberta. Share of flower sales increased to 19 per cent, maintaining the top spot.

Canopy says it captured the second-highest share in beverages with a 29.9 per cent share, and the number-two spot in edibles and extracts with 22 per cent.

The company reported adjusted earnings before interest, taxes, depreciation and amortization (EBITDA) loss of $94 million, increasing 38 per cent from a loss of $68 million in Q3.

On Tuesday’s call, Bank of America analyst Heather Balsky asked how Canopy plans to bridge its current position to becoming EBITDA-positive by the end of the fiscal year.

Lee maintained that the pieces are in place to secure 40–50 per cent annual growth. According to him, those pieces include an increasing retail footprint in Canada, vast cuts to administrative and operational overheads, a diversified foothold in the U.S. as well as recent strategic acquisitions of premium brands Ace Valley and Supreme.

“Now we have the entire organization programmed against new operating budgets across the company,” he said. “And we simply need to adhere to those budgets and headcount plans, which we’re confident that we will do because we built the [organization] to really scale the right way.”

Canopy ended the quarter with $2.3 billion in cash and short-term investments, which Klein said would mostly go toward his firm’s U.S. endeavours.

Company stock fell over 3 per cent Tuesday to $29.33 on the Toronto Stock Exchange.