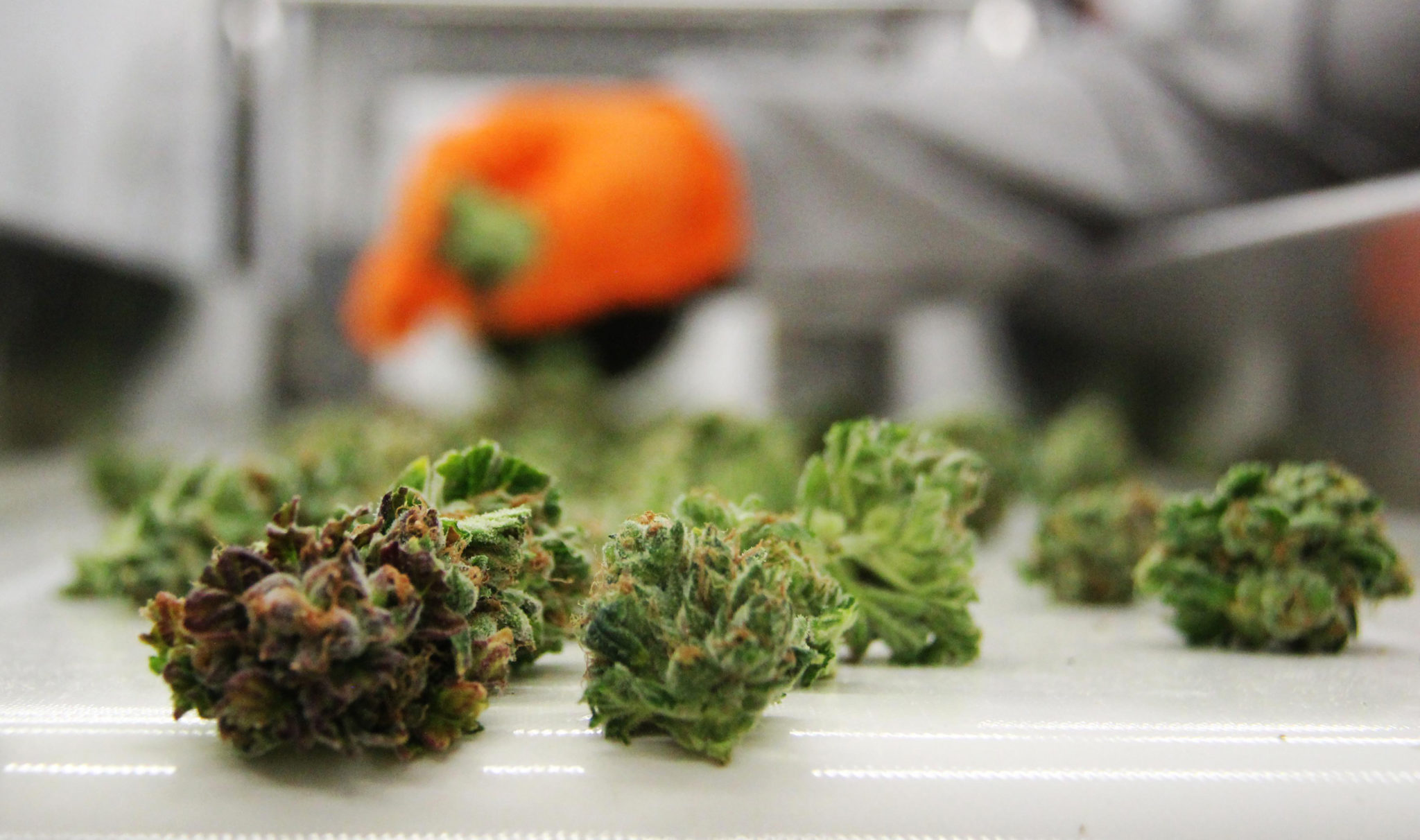 An undisclosed number of employees have been laid off from Canopy Growth Corp.‘s (TSX: WEED) Niagara-on-the-Lake, Ontario facility.

“Canopy Growth did conduct a number of layoffs in Smiths Falls and Niagara-on-the-Lake as a part of the larger restructuring efforts outlined by the company earlier this year,” Jordan Sinclair, VP of communications, told Mugglehead in an email statement. “These decisions are never easy and we want to thank the employees affected for the contributions they made to Canopy Growth.”

The company won’t say how many people it laid off until its third-quarter report later this fall, Sinclair said.

The mentioned restructuring plan has seen the company undergo a significant shakeup since February, when freshly-appointed CEO David Klein first introduced it.

The Canadian mega-producer has shuttered greenhouses, frozen production facilities and laid off over 1,000 staff worldwide while it shifts to what Klein says are areas where his company is “winning.”

“For a long time Canopy has prioritized doing things first, but going forward we’ll be focused on doing things the best in the markets and in the product formats that show the greatest promise,” he said in April as layoffs neared four digits.

But over the summer the firm’s recreational weed sales have continued to sink as the pandemic sends global markets through the wringer. For the quarter ended June 30, Canopy reported a $128 million net loss on net revenues of $110.4 million.

In its quarterly update Canopy said it has reduced its workforce by 18 per cent since December 2019, and warned that more job cuts were coming as the it continued to restructure itself amid economic uncertainty.