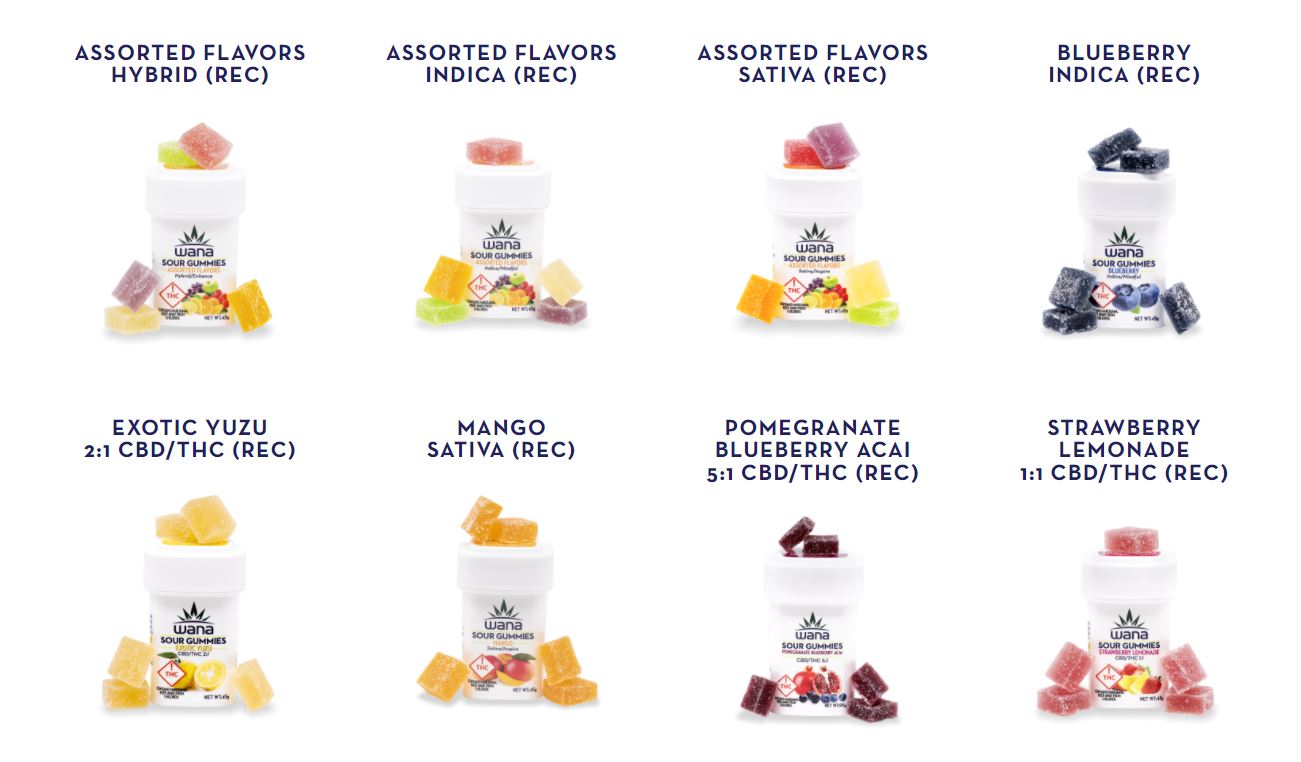 On Thursday, Ontario-based Canopy said it entered into three separate option agreements with Wana Entities, Mountain High Products LLC, Wana Wellness LLC and The Cima Group LLC to acquire all of the outstanding membership interests of the Colorado-based firm.

But the agreements will only be available if THC is legalized federally.

Canopy will pay of US$297.5 million in cash upfront, followed by a payment equal to 15 per cent of the fair market value of each Wana Entity at the time the option is exercised.

Canopy may make additional deferred payments for each Wana Entity as of the two-and-a-half and five-year anniversaries after the intial payment, less some deductions. These sums can be paid in cash, shares or a combination.

“The right to acquire Wana secures another major, direct pathway into the U.S. THC market upon federal permissibility, and in Canada we’ll be adding the top-ranked cannabinoid gummies to our industry-leading house of brands,” Canopy CEO David Klein said in a statement.

According to Canopy, edibles are and will be the primary point of entry for new THC consumers, and gummies account for more than 71 per cent of all edibles bought.

After the acquisition is completed, Canopy will own and operate Wana’s vertically integrated facility in Colorado, as well as its rapidly growing licensing division covering 11 states.

“We have long considered what the next phase of our growth might look like, and this deal is not only a great testament to our focus on bottom line growth and fiscal diligence, but also to the value we believe Wana can bring to Canopy and its shareholders now and in the future,” Wana Brands co-founder Nancy Whiteman said in the statement.

“We have met many partners along the way over the past 11 years, but none have felt like the best and right fit until today. We are incredibly humbled and honored to be part of what Canopy Growth is building in terms of the future of this industry.”

Wana produces and sells edible gummies in Colorado and licenses its intellectual property to partners for producing Wana-branded gummies in California, Arizona, Illinois, Michigan, Florida and across Canada via Indiva Limited (TSXV: NDVA).

Canopy corporate communications director Niklaus Schwenker tells Mugglehead via email that, for now, Indiva will continue to sell Wana in Canada as per its licensing agreement.

“Once a triggering event does take place, the companies will work together on best the path forward,” he said.

Indiva says it has 50 per cent market share of edibles in Canada, with its Wana, Bhang and Slow Ride Bakery products.

Wana expects to have license agreements in more than 20 U.S. states including New York, New Jersey before the end of 2022.