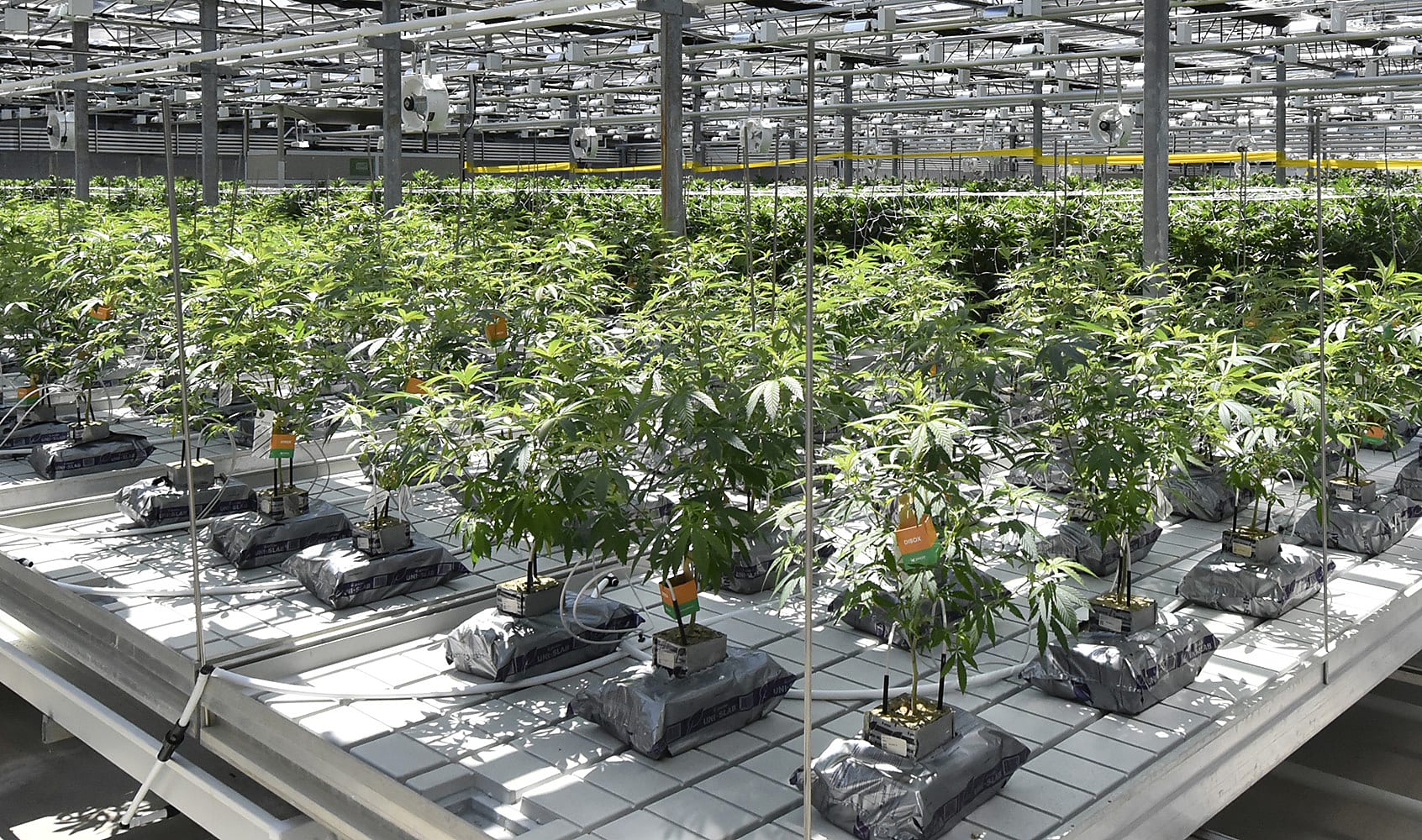 CannTrust first said it was flagged by Health Canada on July 8 for illegally growing cannabis in five unlicensed rooms at its Pelham, Ont. greenhouse between October 2018 and March 2019. Days later, the company announced its executives were unaware of the unlicensed rooms and would cooperate with the federal agency while also hiring a third-party investigation team to conduct a “root cause analysis” of the non-compliance issue. 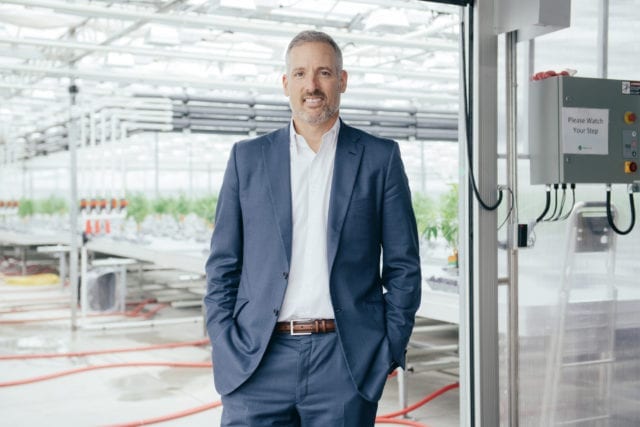 But The Globe and Mail reported late Tuesday that CannTrust chairman Eric Paul and CEO Peter Aceto allegedly were made aware of the illegal growing on Nov. 16 by email that the Ottawa-based newspaper obtained. In the email CannTrust’s director of quality and compliance Graham Lee told the two top executives “we dodged some bullets” after Health Canada failed to discover the unlicensed grow rooms upon a routine inspection earlier that month.

The Globe’s report helped CannTrust shares tumble roughly 21 per cent on Wednesday, but the news got even worse for the Vaughn, Ont.-based cannabis producer.

Later on Wednesday, BNN Blooomberg reported Aceto allegedly told Lee on Nov. 21 to “continue as planned” and keep planting in one of the five unlicensed rooms, according to internal company documents obtained by the news outlet. In minutes from three weekly production meetings — which Aceto did not attend — it shows three CannTrust vice-presidents along with Lee updated Aceto that they were unsure what the penalties would be if they went forward with planting in one of rooms without the appropriate licences. The grow room was an estimated 50,000 square feet and could produce about 3,000 kilograms of cannabis per cultivation cycle.

Aceto has not commented on these revelations and has avoided the press since the two bombshell reports broke.

However, Robert Marcovitch, chairman of CannTrust’s special committee investigating the situation, responded to both news outlets.

“The Independent Special Committee of the Board of Directors of CannTrust is in the final stages of a thorough investigation of these matters as part of our due diligence requirements,” said Marcovitch, in an emailed response to both media companies. “We expect to conclude this investigation within days and will take all appropriate actions immediately thereafter.”

Making matters worse for CannTrust, along with the two damaging reports The Financial Post also discovered from former employees Aceto appeared in a company YouTube video near cannabis plants growing in a different unlicensed room.

The week of bad press also comes on the heals of separate report from The Globe two weeks ago with allegations from a former CannTrust employee who alleged the company asked him and his co-workers to install fake walls to hide thousands of cannabis plants from Health Canada officials.

Between all of the bombshell revelations it’s becoming less and less likely the CEO was unaware of the unlicensed rooms. It will make it more difficult for Aceto and other company executives to claim ignorance on the matter, and it appears Health Canada will have more incentive to come down hard on the company.

CannTrust shares closed at $2.58 on Thursday, which is down roughly $4 — or 60 per cent — since the regulatory fiasco began on July 8. At this point the stock may continue to fall, especially if Health Canada’s ruling is to suspend the license, which could all but seal CannTrust’s fate.

A spokesman for the federal government recently sent The Canadian Press an email saying “Health Canada will not hesitate to take additional action if it feels warranted to protect public health and safety.”

There’s been nothing at this point to suggest the regulator will take it easy on CannTrust. Although a suspension of a big producer will certainly send shock waves throughout the industry, analysts expect considering magnitude and public interest in this scandal it will put pressure on Health Canada to make an example out of CannTrust.

If the federal agency finds there was intent for CannTrust management to mislead the regulator, it is likely the case the company will have their licences completely revoked.

It may take weeks before Health Canada issues its enforcement action, but when it does it will likely put further pressure on CannTrust’s fragile stock price. Until then, many questions will remain surrounding the embattled company’s future. Some insiders have said a takeover is possible by a rival company if, by some miracle, CannTrust’s licences can be saved from revocation or suspension.