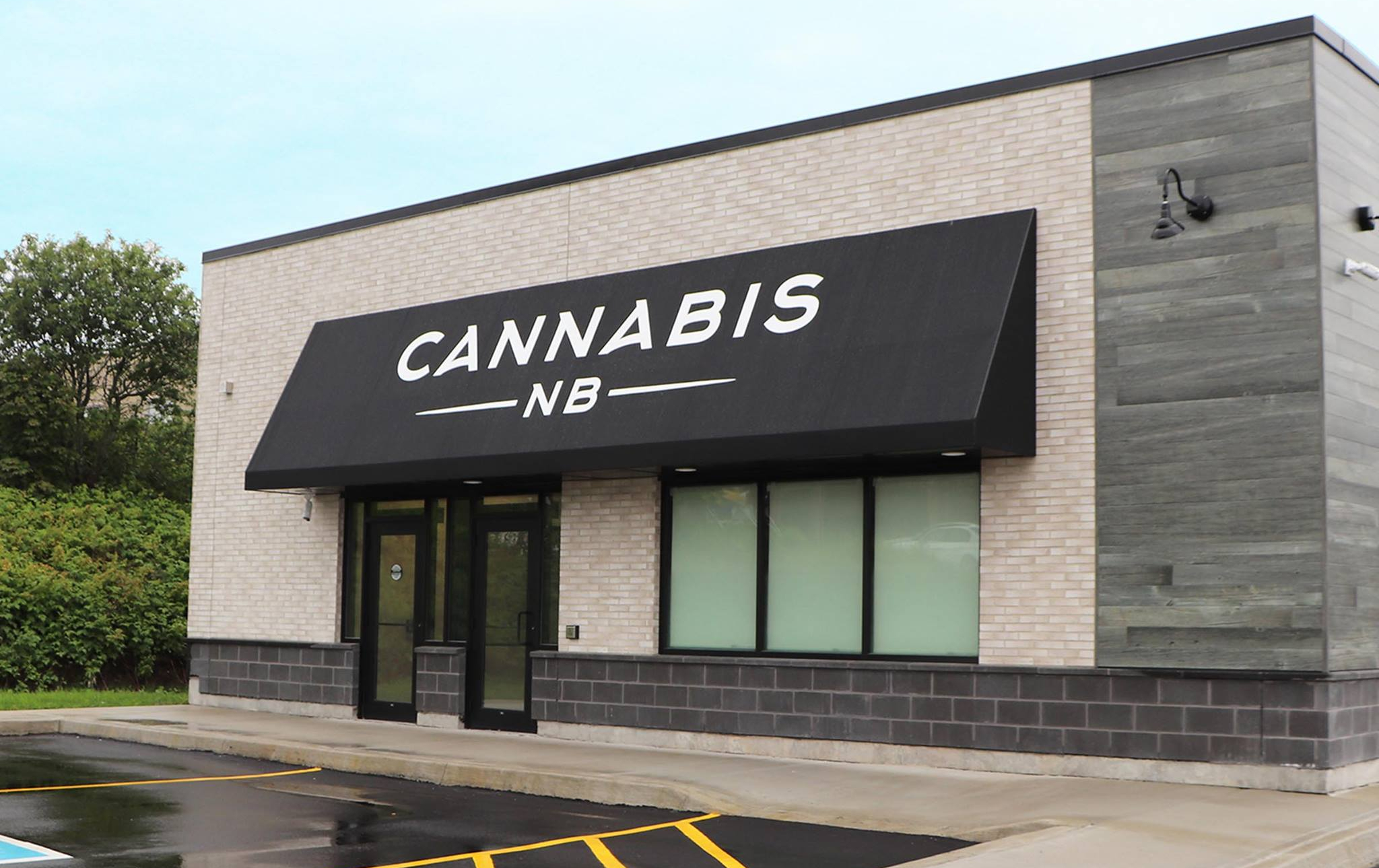 On Tuesday, the provincial regulator released its earnings report for the 13-week period ended Dec. 26, showing a bump in sales over the summer didn’t carry into the holiday season.

Cannabis NB started to turn a profit in 2020, and has been reaching sales of more than $19 million consistently since late that year.

“I wish to take this opportunity to once again thank our customers and our team across the province who have remained diligent with evolving Covid-19 protocols over the past two years,” Cannabis NB CEO Lori Stickles said in a statement. “Our team has remained resilient throughout and have kept offering a great service to New Brunswickers.”

In-store sales continue to make up 99 per cent of transactions, and online sales remain at 1 per cent.

Cannabis NB is the only legal option for pot in the province, with 20 stores in 15 communities.

The number of stores could soon change since the province is seeking to expand its brick-and-mortar model to private sellers that will operate under the Cannabis NB banner. Legislation to amend cannabis regulations was introduced in November, and passed its second reading shortly after.

During the latest reporting period, the first farmgate store opened in the province.

British Columbia has promised a farmgate program as well, which is expected to launch later this year.