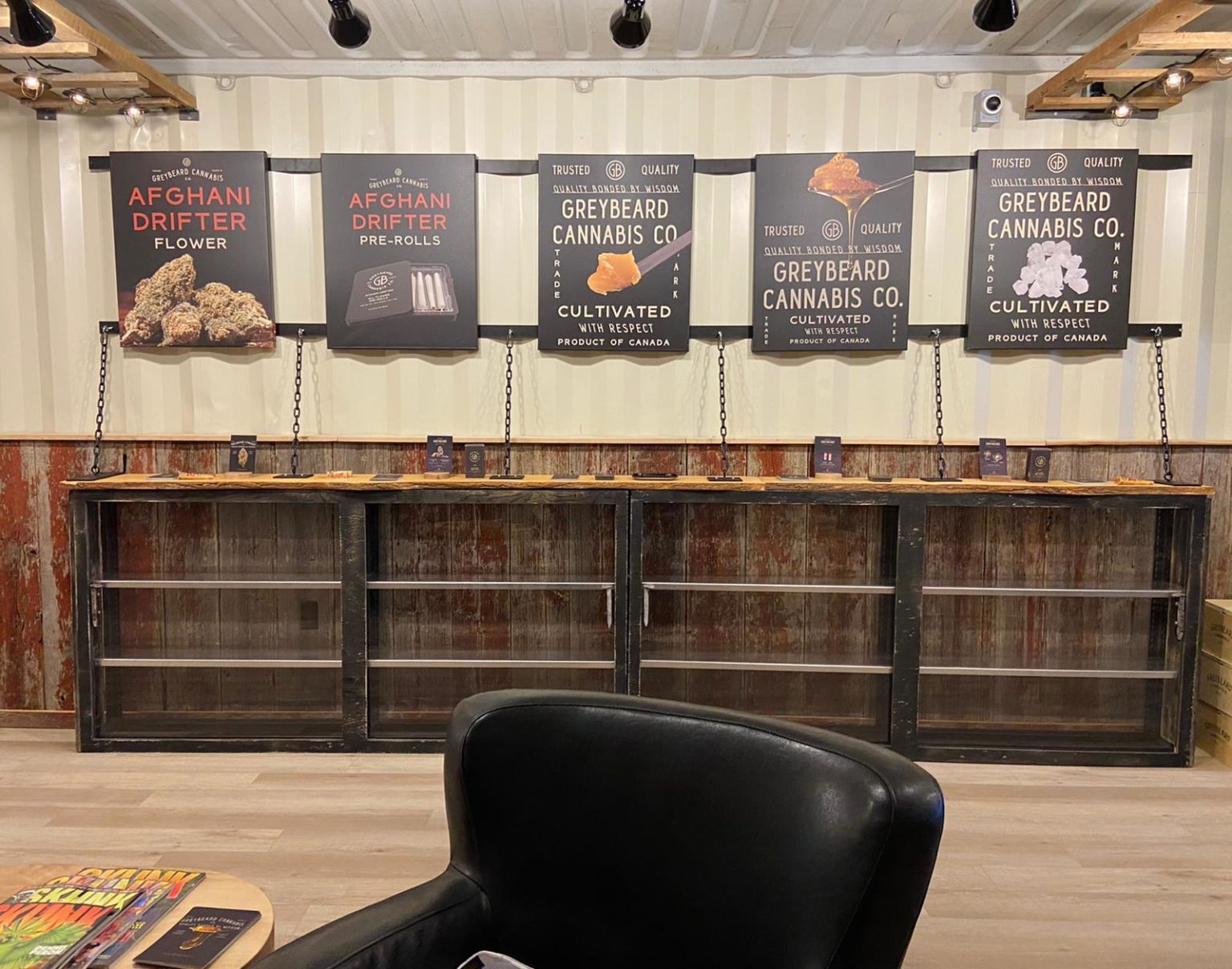 New Brunswick micro-cultivators are welcoming a farmgate sales model in their province, saying it’s what the market needs to stand out.

On Friday, Cannabis NB announced the farmgate program, making the province the second in the country to allow on-site sales, though few details have been released yet.

As New Brunswick’s cannabis sales pick up, micro-cultivators are looking forward to a farmgate model that’s expected to bring in tourists and give growers more options.

For New Brunswick to be the second province to bring in farmgate was almost too hard to believe for Tamara Follett, CEO SunLeaf Farmacy and SunLeaf Microcultivation.

“I’m shocked,” she says. “You could have knocked me over with a feather when I realized it was New Brunswick we were talking about, [which is] considerably further behind the other provinces in almost every respect with cannabis.”

To be a part of the farmgate program, LPs can submit an application to Cannabis NB.

All farmgate cannabis must be grown, produced and packaged onsite as well as meet all Health Canada regulations, including packaging and labelling, testing requirements, excise stamps and social responsibility.

There’s been increasing interest in farmgate for both consumers and producers, says Lori Stickles, CEO of Cannabis NB

“The Cannabis FarmGate program will increase visibility for local licensed producers, and provide them with more opportunities to educate customers about their products at their own facility, while also creating potential tourism opportunities.”

After the province’s legal market had a bit of a rocky start, farmgate sales allow more opportunities for small operations.

The team at Lady Jane Labs says farmgate allows for flexibility in the market.

“Giving accessibility to the market to the smaller players is definitely going to be key for that diversity that the market needs,” says co-founder Hartley Prosser. 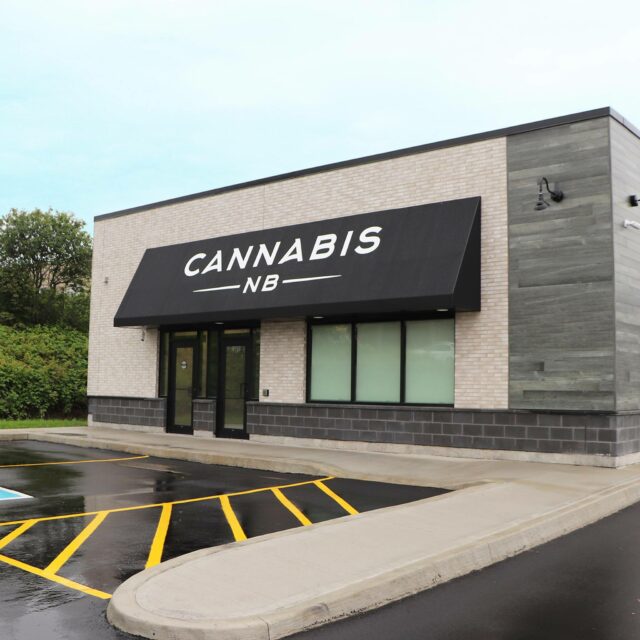 Cannabis NB is the only legal retailer in the province. Image via Cannabis NB

Cannabis NB is the only legal retailer in the province, and SunLeaf’s Follett says farmgate works out well for everyone.

“Micros don’t have any desire to compete with Cannabis New Brunswick, as far as a big retail outlet. We just want to be able to sell our own product at our own place and show people where it’s grown and how it’s grown.”

With small operations and fewer products available, she says their supply chains are choppy so it’s hard for micro-growers to get their cannabis on shelves.

A provincial mandate that restricts cannabis production to industrial zones only has been a roadblock for entering New Brunswick’s market, according to those in the industry.

“You can still get a Health Canada licence on a rural piece of land here in the province and you basically receive a letter from the province to cease and desist your operation because you went against that mandate,” explains Prosser, adding there’s “still room for improvement” in the province’s cannabis sector.

Follett believes farmgate is the first step in a direction that will put New Brunswick on the map.

“If we come out of the gate second to Ontario, that’s going to make everybody sit up and take notice.”

As program specifics are sorted out, Lady Jane Labs says there are a few micro-cultivators who will want to implement the program as soon as they can because they’re looking to create more of an experience with cannabis, CEO and co-founder Hugo Leon de Gante says, “and to bring revenue to little towns.”

Cannabis NB had been up for sale with some interested buyers, but the deal has since been called off and the province has started to see profits trickle in.

According to Statistics Canada retail sales data, legal cannabis sales have been picking up in New Brunswick.