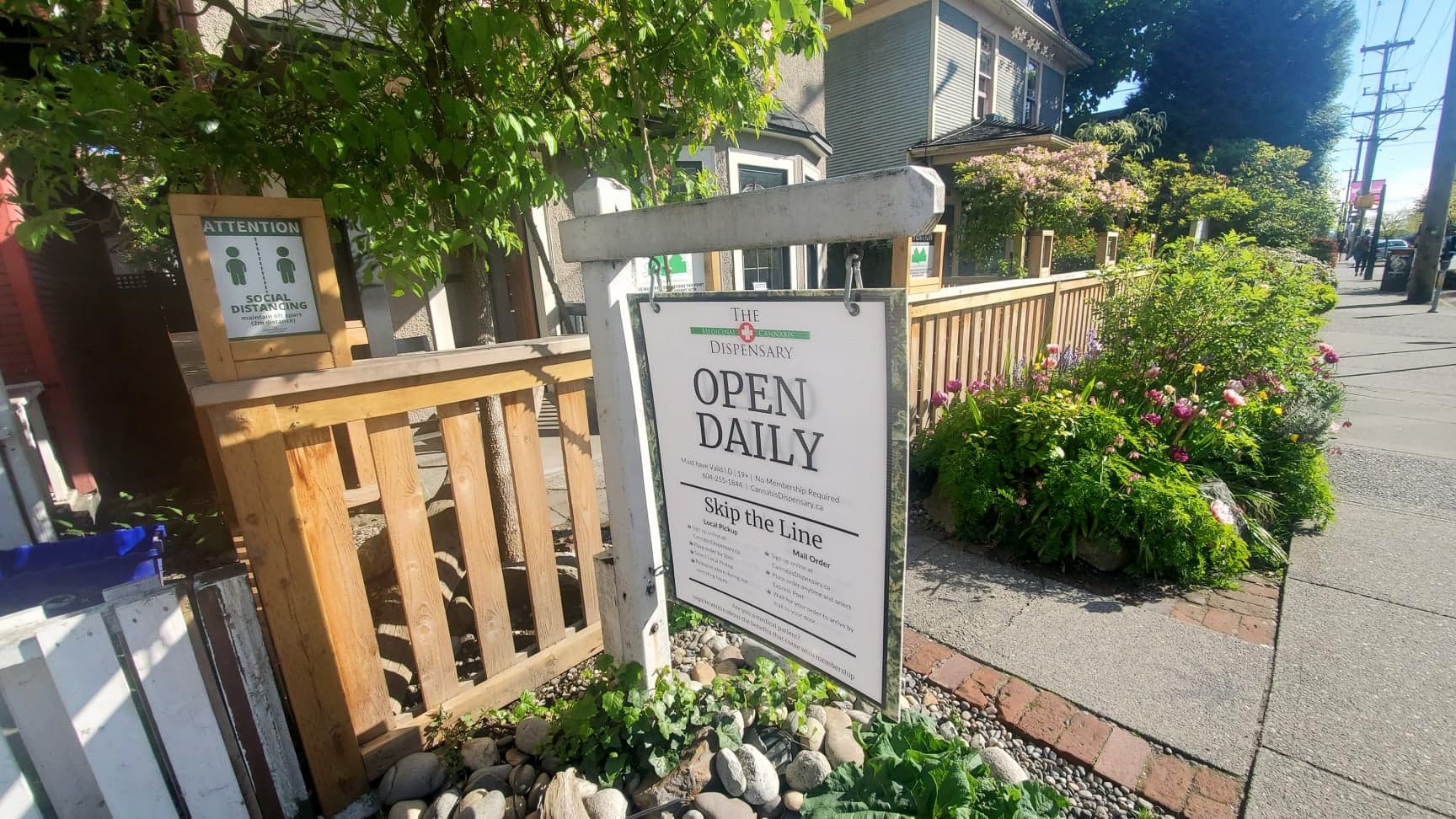 While expiring documents may have led to a 15-per-cent drop in Canada’s medical cannabis clients in the fourth quarter of last year, low registration numbers overall show that it’s time to overhaul the country’s flawed medical access program, a leading expert says.

At the end of April, Health Canada released new medical cannabis data showing there were 321,539 active client registrations with a federally licensed producer in December.

That’s down from 377,024 in September, and the fourth lowest monthly total since legalization of recreational weed in October 2018. 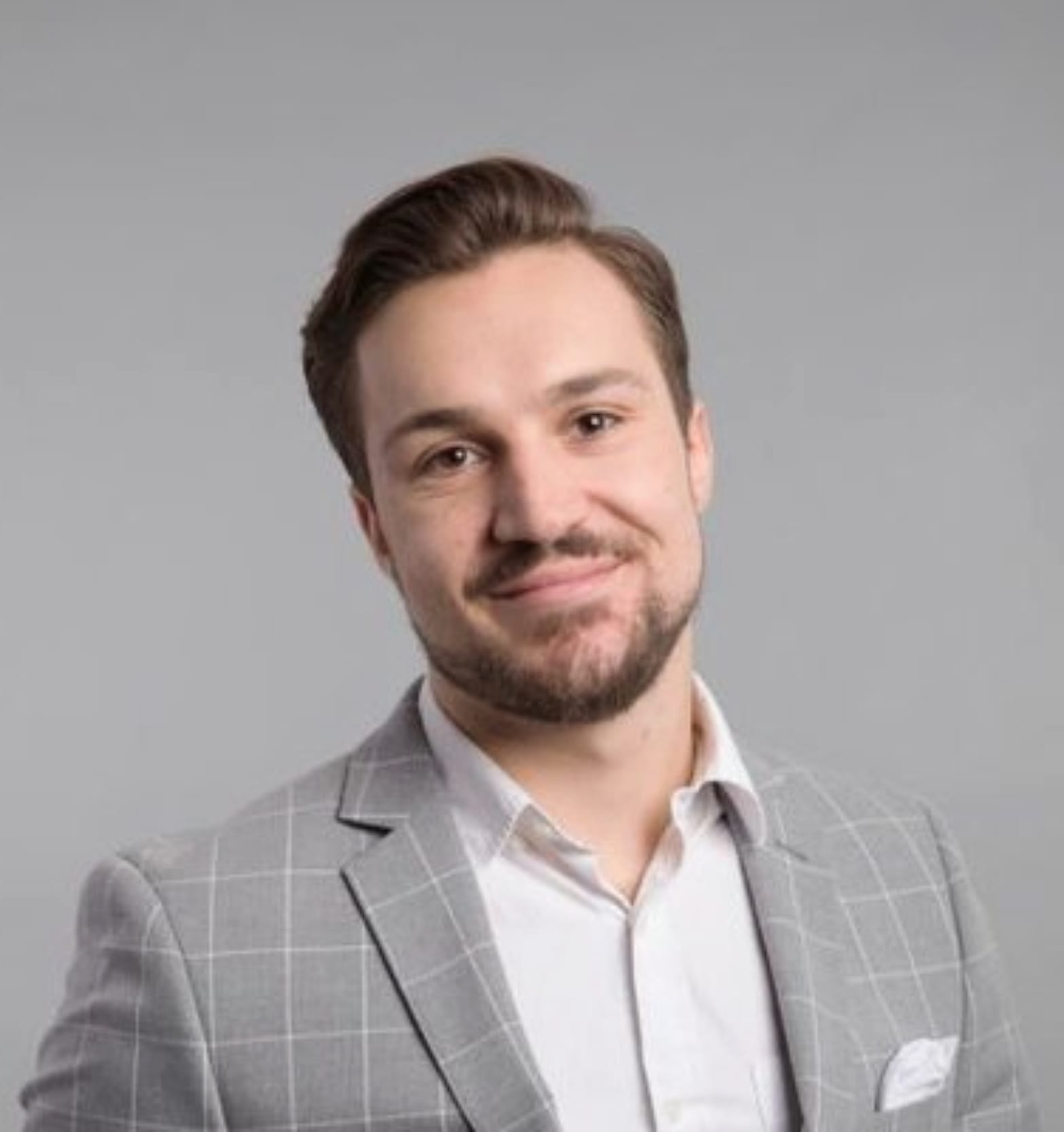 However, the federal agency’s active client registrations remain a sliver of the total number of Canadians that are using cannabis as medicine, says Max Monahan-Ellison, a healthcare strategist and co-founder of medical cannabis advisory firm eCB Consulting Inc.

The group has been lobbying Ottawa to open up patient access ahead of an incoming parliamentary review of the Cannabis Act this year.

According to the Canadian Cannabis Survey 2020, around 14 per cent of Canadians 16 years or older — the equivalent of 5 million people — use cannabis as medicine.

While Canadian patients can register with multiple producers, Monahan-Ellison says December’s drop could be attributed to the expiration of medical documents or some clients moving to the recreational or illicit cannabis markets instead of having multiple authorizations with different sellers.

When federal policymakers were drawing up the Cannabis Act, they structured the legislation so that the medical side mirrors the recreational system. Their stated goal was to reduce the incentive for consumers to access the medical stream for non-medical purposes.

That was the feds’ justification for keeping excise duty and sales tax on medical pot. Additional vaping taxes in provinces like British Columbia can bring taxes on some medical products to 40 per cent or higher.

“In practice, equity and accessibility are not a priority and this can disincentivize patients from accessing cannabis through Canada’s medical program with the guidance of a healthcare professional,” Monahan-Ellison explains. 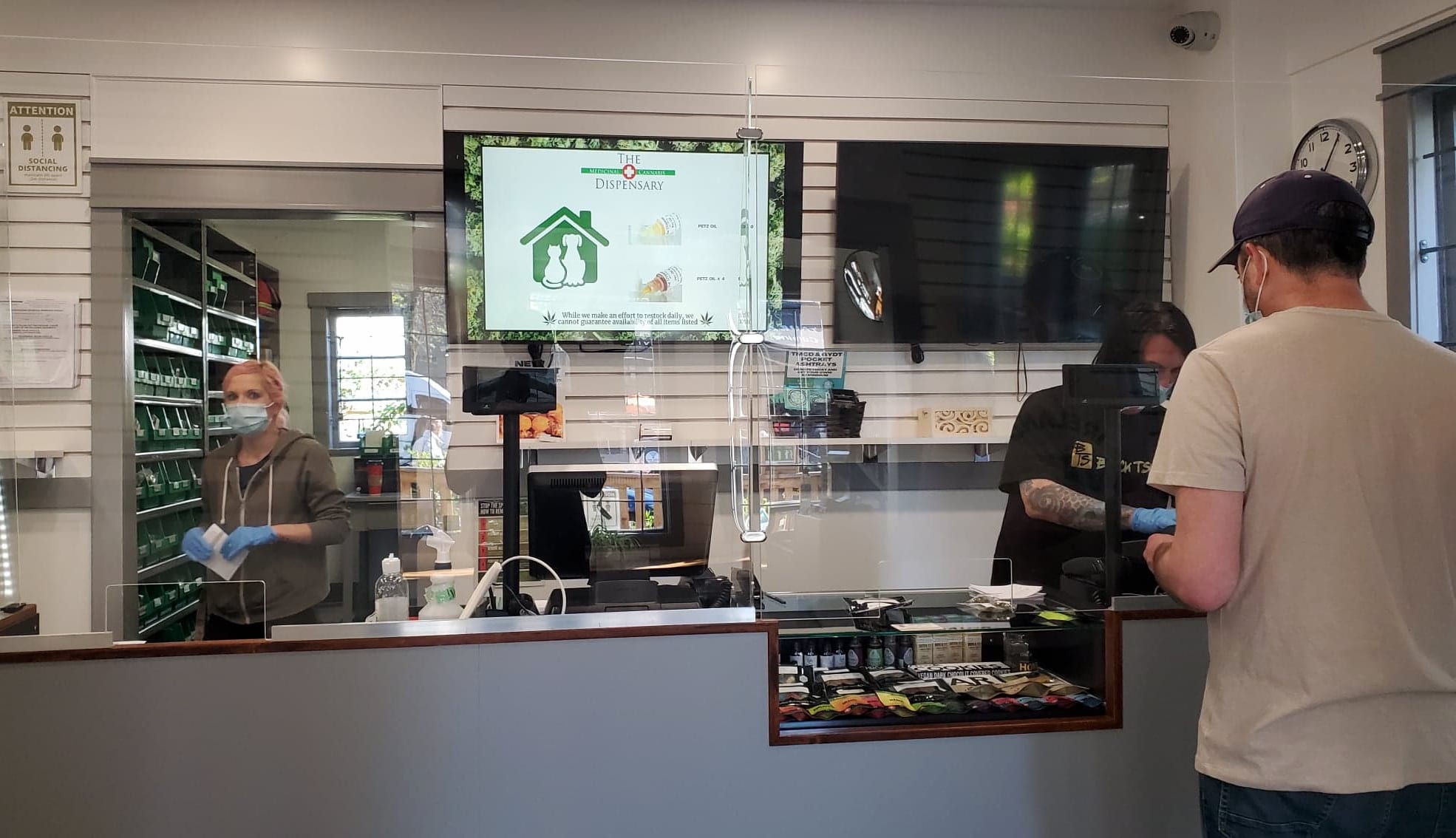 The Dispensary is one of the last unregulated medical cannabis stores operating in Vancouver since Canada legalized recreational weed in 2018. Photo by Jared Gnam

Last year, Medical Cannabis Canada polled 1,000 Canadians using cannabis for medical purposes. Cost was reported as the biggest barrier for patients and the main reason why they buy product outside the regulated system.

Of the patients polled, 58 per cent said they used the recreational market to access their treatment, 33 per cent got product from a friend, family, acquaintance or dealer and 24 per cent accessed unregulated dispensaries.

As there are only a slim few brick-and-mortar licensed medical cannabis sellers in the country, the first being Hybrid Pharm in Ottawa, the vast majority of registered patients get their product through the mail.

Monahan-Ellison says it’s important to increase the number of licensed medical dispensaries in the country, so more patients can receive guidance from healthcare professionals.

In the survey, 90 per cent of respondents said they wanted policy change to create a more accessible program that allows patients to receive better care.

In Canada, there are over 90,000 active physicians, but only 8,000 of them authorize patients to access medical cannabis via licensed producers. Photo via Hybrid Pharm

Another issue for advocates is how Canadian health authorities still stigmatize medical cannabis, which has been attributed to decades-long prohibition blocking research on its therapeutic benefits.

The Canadian Medical Association has “completely muzzled” doctors from using the word wellness when it comes to cannabis, advocates say.

There were 91,375 physicians in the country in 2019, according to the Canadian Institute of Health Information.

Health Canada’s latest data showed that there were only 8,045 registered health care practitioners in December who authorize patients to access legal medical cannabis from producers. That’s down from 8,545 in September.

Because of the ongoing access issues, Monahan-Ellison says, some patients have relied on Health Canada’s personal and designated production licensing system to get their medicine instead.

There were a record 43,680 active personal and designated production registrations in December, up 35 per cent from 32,390 registrations a year before, according to the health agency.

But Health Canada published a plan in March to tighten restrictions on personal and designated medical cannabis cultivation, in an attempt to crack down on the illicit market.

The department has noted a major discrepancy in the daily amounts authorized by health-care practitioners in the program compared to how much is authorized to registered clients.

In December, the data show an average of 39.8 grams a day of dried flower was authorized for patients through the personal and designated medical cannabis program, versus 2 grams to patients registered with LPs. 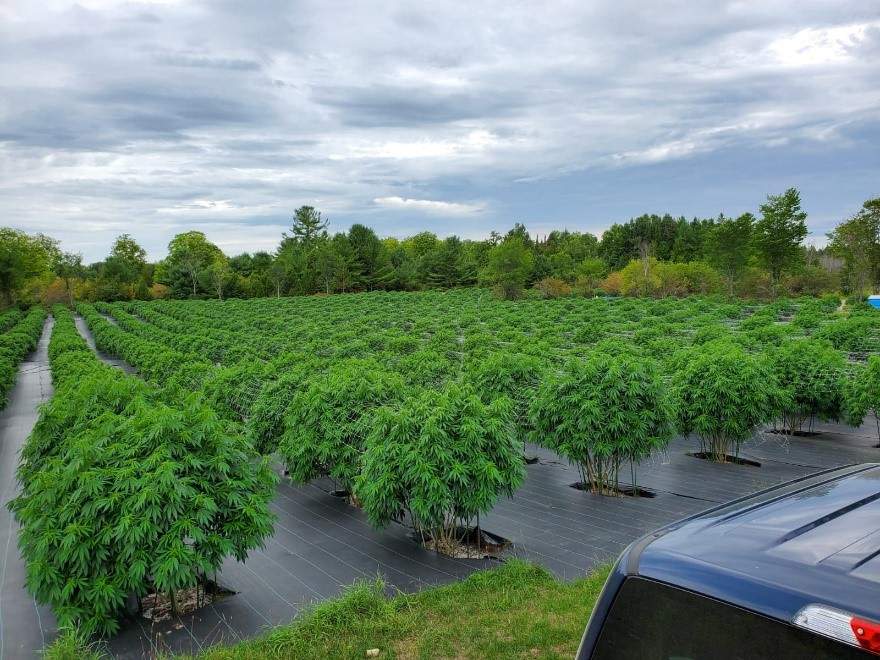 But Monahan-Ellison says the agency needs to provide more information to clarify the extent it sees misuse in the program.

“The primary concern I’ve seen is that additional restrictions, coupled with a ‘guilty until proven innocent’ approach can further stigmatize and potentially limit medical cannabis patients who rely on the system,” he adds.

Access challenges facing patients buying products from licensed medical sellers, cost being the primary one, are often the rationale for using the personal production regime.

Health Canada has invited industry and community stakeholders to share feedback on its intentions by this Friday, when the agency is also expected to publicize its planned amendments.

But he warns the process will take time: 18 months to conduct the statutory review.

“So the hope is, yes, Health Canada as well as provincial [and] federal governments are going to listen to the counsel that we’ve provided already,” Monahan-Ellison continues.

“But it’s just going to be more and more important to continue to have these discussions as we go into the formal consultation process, to finally lift these barriers and increase access in Canada’s legal medical cannabis system.”