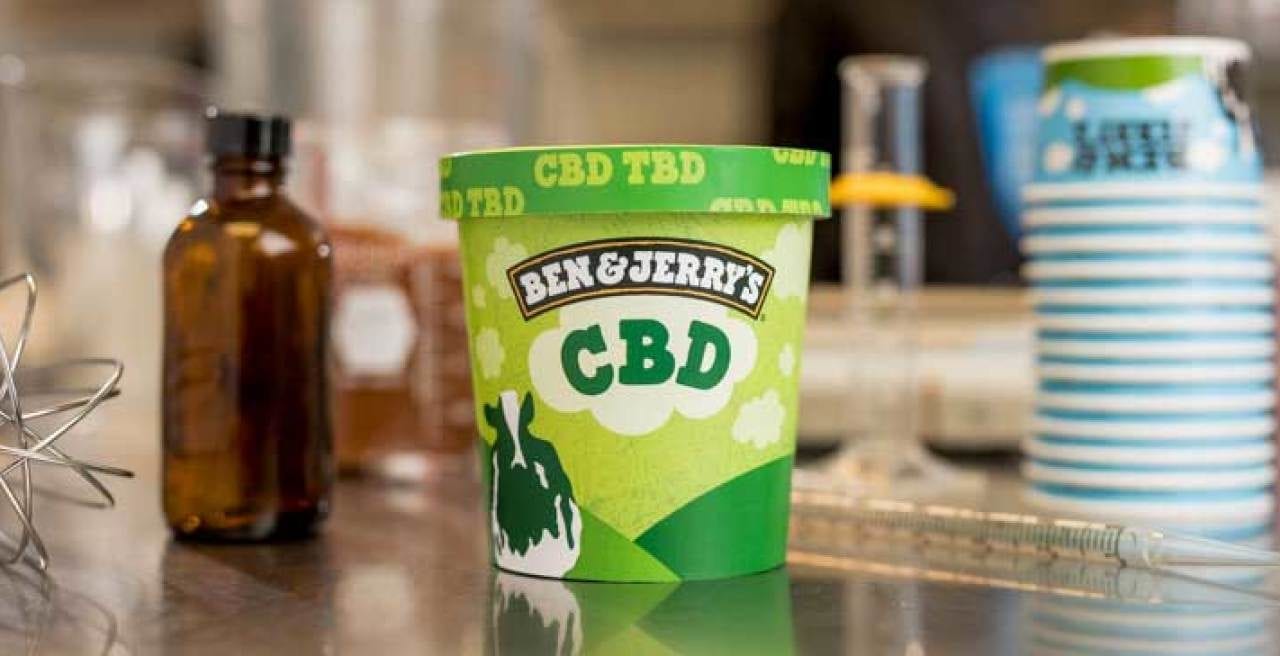 Ben and Jerry’s is making a splash in the CBD-infused market–eventually. The Vermont-based ice cream brand announced last week it would start offering a CBD option once the U.S. federal government legalized the hemp-derived ingredient.

The U.S. Food and Drug Administration held a public hearing on how it will regulate CBD in food and supplements last week, and Ben and Jerry’s submitted a comment of support via the FDA’s website. But the FDA did not offer the public a timeline on new regulations and will take time to mull hundreds of comments from advocates and opponents. Currently, CBD is not allowed under federal law in the U.S. to be added to food, drinks or health supplements.

But regardless of the potential long wait for CBD regulations, Ben and Jerry’s is one of many companies still interested in adding CBD to its products. The company says the decision was made easy with the overwhelming number of requests it received for a CBD option from its loyal customer base.

“We’ve listened and brought them everything from Non-Dairy indulgences to on-the-go portions with our Pint Slices. We aspire to love our fans more than they love us and we want to give them what they’re looking for in a Ben & Jerry’s way.”

The company also said on its website it will only use “sustainably-sourced CBD from our home state of Vermont.” Staying true to its values, Ben & Jerry’s wants in on the growing trend but wants to remain in line with the brand’s image. It noted the popularity of CBD and recognized it is quickly becoming a hot trend for 2019.

But with the year almost half over, the problem for the CBD market is the looming decision of the FDA. And with CBD itself, it can be sourced from both cannabis and hemp, but companies will only be use the hemp option because of federal laws. With the passing of the U.S. Farm Bill last year, hemp products became legal, but cannabis remains a Schedule I drug federally. But the U.S. congress handed over the regulatory authority of hemp-derived CBD food products to the FDA.

The more support that CBD gets in the public, the more likely it will become mainstream and force governmental reforms. Notable food companies and restaurant chains have been getting in on the excitement with candymaker Jelly Belly offering a CBD jelly bean, and Carl’s Jr celebrated 4/20 with the release of a CBD burger. But with the FDA not yet permitting CBD inside food products yet, companies are starting to proceed with more caution in fear of facing legal backlash.

Big beverage makers have also gotten involved earlier on as companies continue to gravitate towards CBD strategies. If the FDA eventually permits CBD in food, it could open the floodgate for the industry and result in significant growth in a short time span.