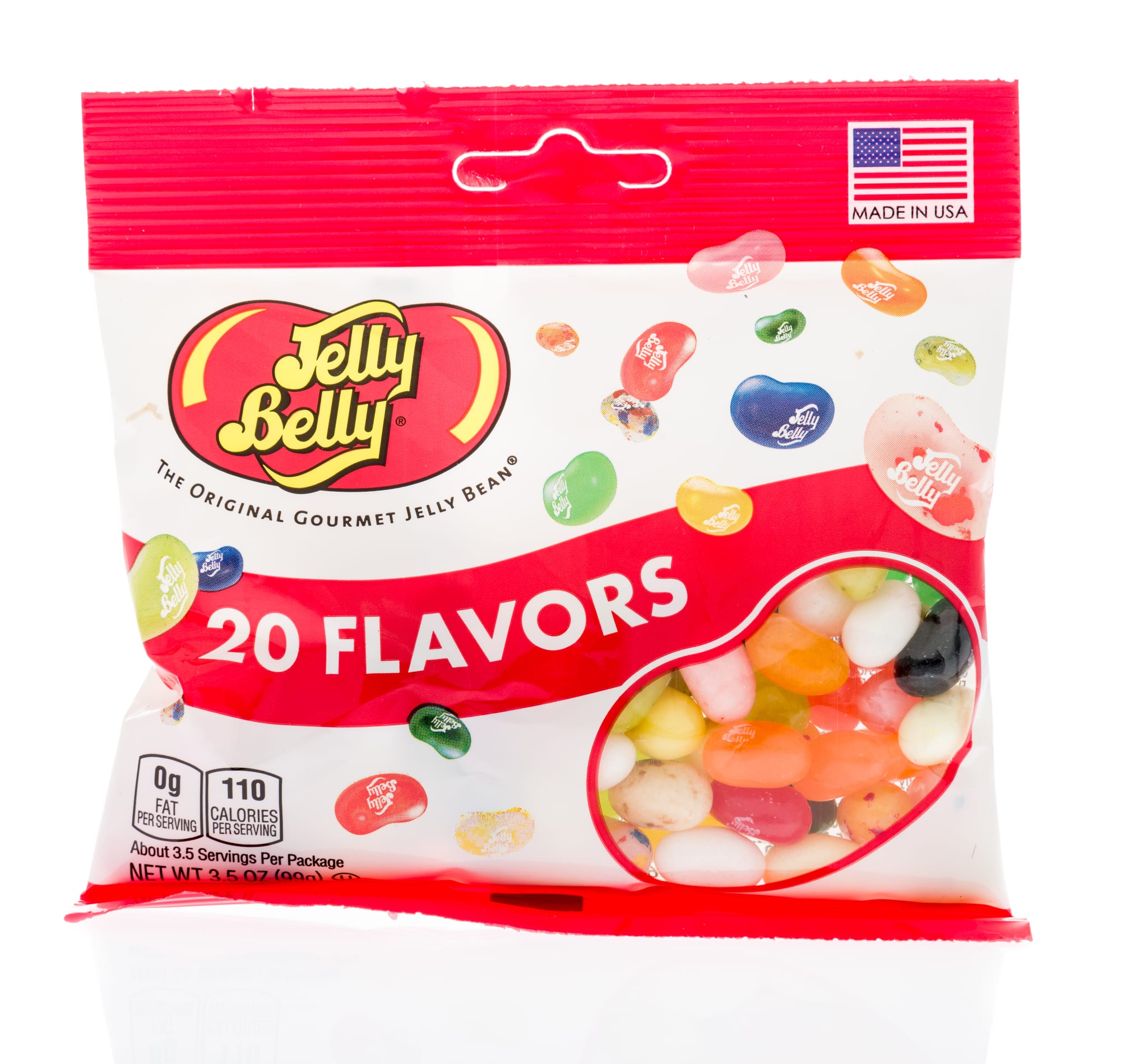 Winneconne, WI - 18 January 2018: A package of Jelly Belly beans on an isolated background.

Marijuana edibles have proven to be very popular in States that have legalized it. And as more candy makers jump aboard, we’re only going to see more variations of edible cannabis. The latest is the company that makes and owns Jelly Belly candies, which now has 38 new flavors that are infused with cannabidiol (CBD). Although the public has only recently learned about the new candies, Jelly Belly’s founder David Klein says that they’re already sold out. With a patent-pending formula that took two and a half years, it could be the next big thing in the edibles market.

Klein says he saw an opportunity in the market since he didn’t see anyone making a CBD-infused jelly bean. He believes it’s an easy way for consumers to control dosage:

If people want a small dose, they eat one. If they want 20 ml, they can eat two.

They can decide what their proper dosage is.

With flavors such as toasted marshmallow, mango, strawberry cheesecake and many others, there’s no shortage of options for consumers looking for CBD-infused jelly beans. The candies will not include tetrahydrocannabinol (THC) as the company claims to be focused on CBD, at least for now. However, given the popularity that it has already generated, I wouldn’t be surprised to see a THC version of the candy at some point.

Legal obstacles will make it hard to scale

One of the big challenges for a company with a wide distribution network is that distribution doesn’t help it when it comes to cannabis. Until marijuana is legalized federally, crossing State lines is not permitted and so having a good network will be useless if it cannot be utilized. The only exception is CBD that is derived from hemp, which was legalized federally under the farm bill late last year. However, it’s unclear if the CBD in the jelly beans in this situation are from hemp or not. If they’re not, that means the only way for the candies to be sold in States that have legalized CBD is by producing them within each State to ensure the product does not have to cross any State lines.

And therein lies the biggest obstacle for established companies: transportation. It would be an expensive option to setup manufacturing (unless it’s already in place) in every State where you wanted to sell cannabis products, and given the challenges that marijuana companies have had staying out of the red, it’s easy to see why we aren’t seeing bigger corporations get involved in the industry just yet.

However, for Jelly Belly, it’s a great early success for the brand that could attract a lot of interest from companies that are working on similar formulas. Edibles are only growing in popularity and more companies will be looking for a way to develop their own CBD-infused candies.

Canada is one of the bigger markets that’s set to legalize edibles, sometime before October 17th of this year. For Canadian cannabis companies, they won’t face the same obstacles to transporting pot and it could be a great growth opportunity for Jelly Belly and other companies that have worked with edibles.

In this article:cbd, edibles, jelly belly