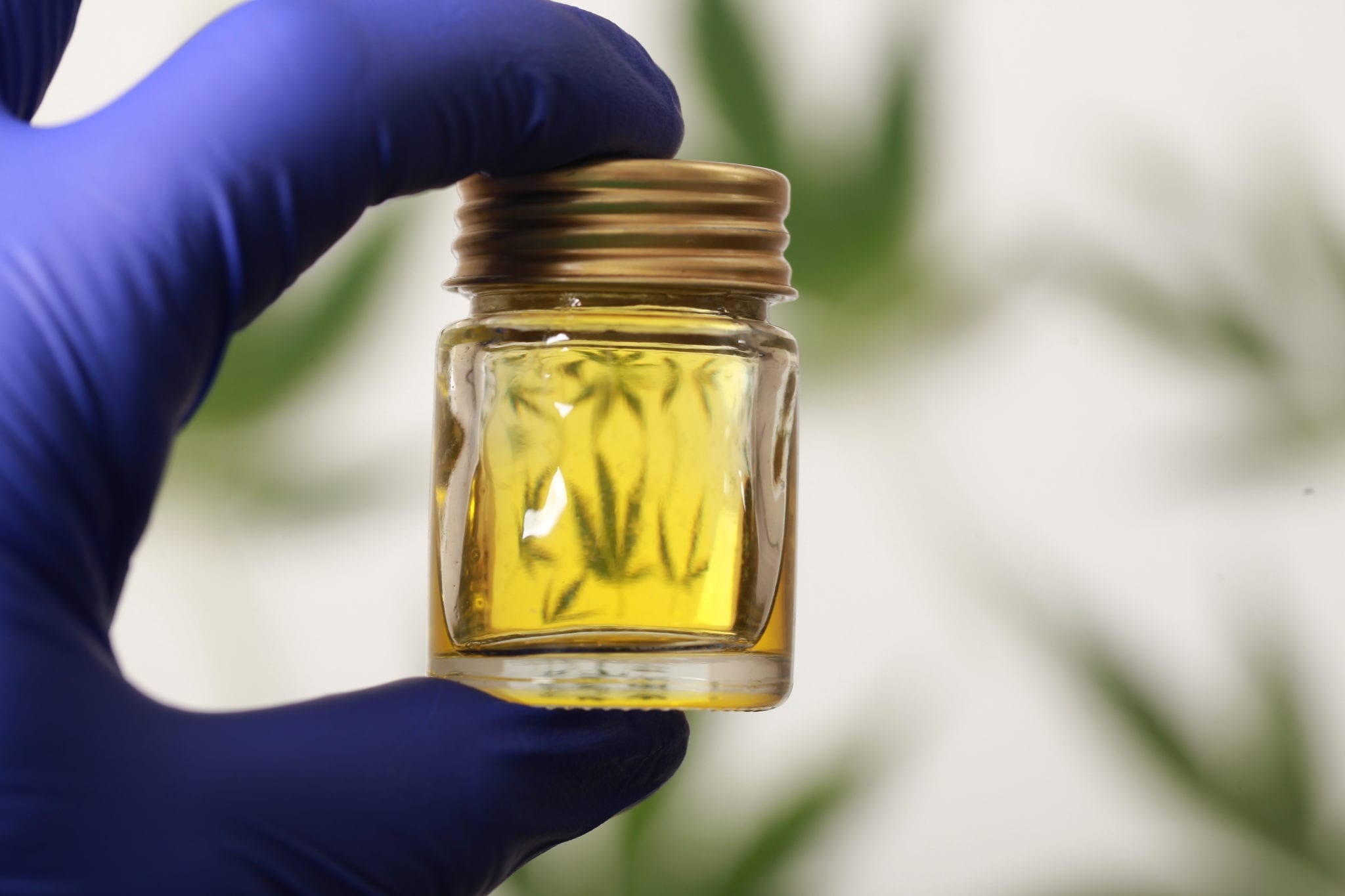 The U.S. Food and Drug Administration held a public hearing on how it will regulate CBD in food and drinks last Friday

The U.S. Food and Drug Administration held a public hearing on how it will regulate CBD in food and drinks last Friday. Whittled down from a total of 400 who wanted to testify, the one-of-a-kind hearing featured 120 impassioned advocates and opponents— from lawyers to medical professionals and industry leaders—all offering insights and opinions of what the policy framework should look like.

Some opponents pointed to toxicology reports across the U.S. where CBD products have poisoned people. One U.S. lawyer with Cannabis Industry Victims Educating Litigators said he is building a case for 1,000 victims to sue the marijuana industry within the next two years.

But one of the largest advocates for CBD was the U.S. Hemp Roundtable, a coalition of hemp industry players, who said there is an urgent need for an efficient regulatory framework for CBD in order to stamp out the bad guys in the industry who offer sub-par or dangerous products with misrepresented labeling.

One reoccurring theme during the hearing was the stated need for more clinical research on the highly vaunted CBD compound. The problem is so far most claims for or against are only supported with anecdotal evidence and often lack the context and details necessary to properly evaluate why CBD didn’t work in one instance but did in another.

With the public hearing wrapped up, interested parties can still submit public comments on the FDA’s web page for CBD issues until July 2.

The hearing left many in the industry still with more questions than answers, especially with when it could see regulations for CBD in food and supplementary products.

“I was happy to see of the FDA’s willingness to hear public comment and acknowledged the need for a more defined regulatory framework. But, [the FDA] was unable to provide any immediate timeline or path forward for this framework.”

— Wendy May Real, MBA, founder and CEO of Pure Bloom CBD via Benzinga

While the industry doesn’t expect the FDA to outright ban hemp-derived CBD products, most expect it will take longer for a decision until more research is conducted. Meanwhile, the continued sale of the products is creating pressure on the FDA to act fast, as industry is operating in a state of limbo, which is expected to continue.

But without adequate data to form an objective opinion, the FDA isn’t expected to act hasty on the complex issue.  The main conclusion from the public hearing: more information on CBD is still needed.

With the passing of the U.S. Farm Bill in December the industry thought it was open sale for hemp-derived CBD products. But so far only topical products are allowed as the industry waits on the FDA’s decision for food, drinks and dietary supplements.

“Congress had the expectation that CBD from hemp would be able to be put in the food supply when they passed the farm bill. But it very explicitly preserved F.D.A.’s authority, so the F.D.A. has to create a framework for it to be contemplated as a component in food.”

Allowing hemp-based CBD into food products has proven to be polarizing, and is yet another example of how the legalization rollout has been disorganized and caused confusion.

Although the FDA has not permitted CBD of any kind in food or beverages, companies have been going rogue, and continue to sell products. Similarly, companies have been able to sell marijuana in the states that have legalized it, despite it being illegal federally. And the inconsistencies are making an already complicated issue even more difficult for both consumers and companies to grasp.