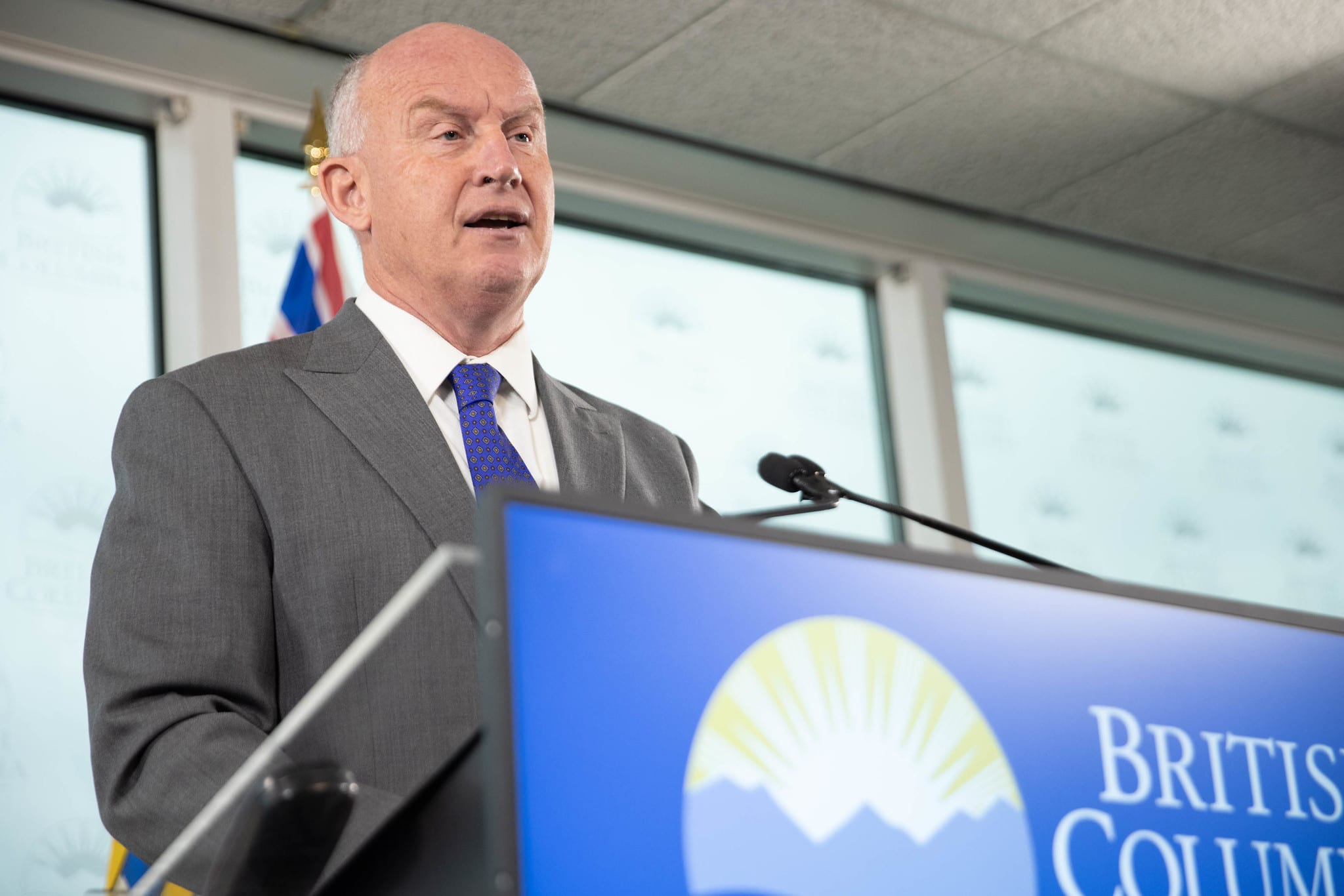 British Columbia is shifting its attention to the enforcement of cannabis laws and regulations, except on First Nations lands.

Questions from MLAs about a recent pilot project, which found contaminants illicit weed sold in unregulated dispensaries, prompted B.C.’s Minister of Public Safety Mike Farnworth to provide updates on the legal and illegal markets in B.C.

During the House Committee meeting Thursday, Farnworth said education had been the focus of the Community Safety Unit (CSU) — the province’s cannabis task force — in the past, but now it’s enforcement.

“Under an administrative process, you still have to [focus on education]. But CSU moves much quicker and faster to enforcement now, given where we are in the stage of cannabis legalization. That is now the emphasis: on enforcement, as opposed to education,” he explained.

Enforcement of cannabis laws won’t be the approach, however, on First Nations lands.

Farnworth said B.C. is working with First Nations communities as there’s a growing interest in Section 119 of the Cannabis Control Licensing Act, which allows for weed to be sold under an agreement between the government and an Indigenous nation.

Farnworth noted the agreement between the Williams Lake First Nation and the provincial government under Section 119. He said Cowichan and a number of other First Nations are actively pursuing those agreements.

Since B.C. began enforcing cannabis laws in July 2019, Farnworth said 67 inspections have been completed and $13.4 million worth of cannabis has been seized as a result.

Three of the 25 administrative penalties issued have been paid so far, totalling $1.2 million.

Farnworth indicated the number of illegal stores has been dropping in the years since legalization. He estimated there are between 50 and 75 illegal storefronts, down from roughly 300–400 before weed was legalized in 2018.

There are currently 377 legal stores in B.C., of which 350 are private stores and the rest are government-run. That’s a 70-per-cent increase in legal stores since last March when there were about 200.

The minister also confirmed testing samples of illicit weed will continue and information will be made public.