After pushing for unionization due to poor scheduling, wages and benefits, budtender Niko Kruzel was fired. But as of Friday, he will go back to work as a union member.

In a statement Friday, the United Food and Commercial Workers Union B.C. local 1518 (UFCW 1518) said its British Columbia Budtender Union division was contacted by Kruzel and his fellow budtenders regarding issues with scheduling, as well as inconsistent and low pay, and not receiving benefits, while working at Burnside Buds in Victoria, B.C.

“I would say health benefits being promised but never delivered was a big one, and then the schedule was really getting messed around and has been in the last two months,” Kruzel said in a phone call with Mugglehead.

“It’s just bad management. There was a manager who was hired there, who was telling people to come in without masks and stuff, and it just was a bit of a disaster.”

Kruzel says he was hired in May and had never received any write-ups or complaints from his boss, but three days after he and his coworkers voted for unionization, he received a late-night message from the owner firing him for “lack of trust and poor work ethic.”

He told the union he was shocked when he received the message, and thinks it was a “knee-jerk” reaction from his employer.

I would like to wish a warm welcome to Cannabis workers at Burnside Buds in Victoria, B.C. on their victory of joining @UFCW_1518!

Welcome to the @UFCWCanada family!

Read more about their victory here: https://t.co/Lx7q9tTSNd#canlab #UFCW #1u

Along with Kruzel’s firing, he says the owner also retaliated by removing employee snacks such as juice boxes, chips and reducing the employee discount.

The union filed a complaint with the Labour Relations Board, calling out the employer for firing Kruzel unlawfully and its reaction to employees unionizing.

“I’m really glad that the union had my back in terms of willing to go to court for me. The employer was actually gonna fight back and I guess they got advice that it was a bad idea,” he explains. 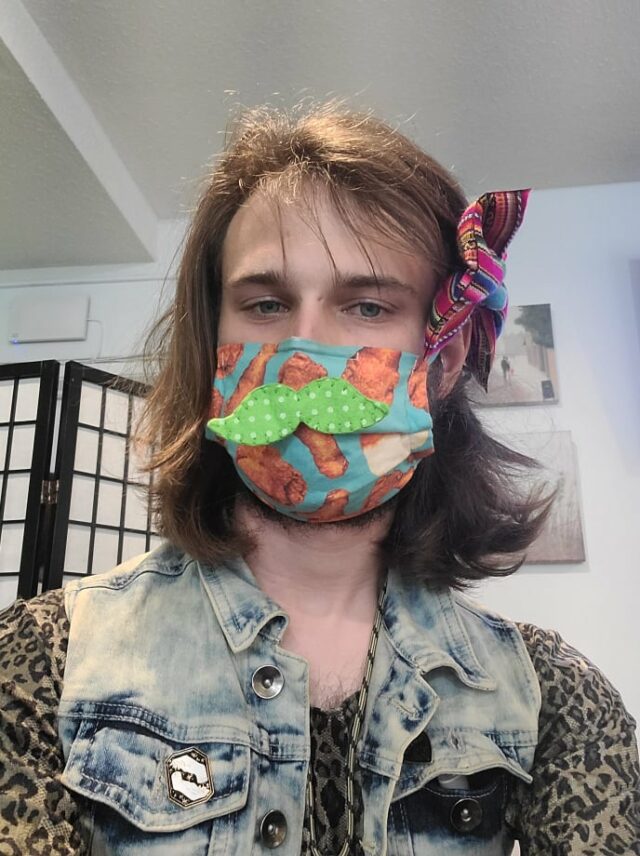 The BC Budtender Union says situations like Kruzel’s are too common. Submitted photo

The BC Budtender Union said these situations are too common in the retail industry and some employers go out of their way to avoid employees joining a union by intimidating them or removing job perks like snacks or discounts.

After the complaint was placed with the labour board, Kruzel was rehired and the owner returned employees their snacks and 20-per-cent discounts.

“I think things are kind of on the up and up,” he says, adding that the upcoming negotiations will be good for all the employees.

Employees, now unionized, are looking forward to bargaining their first contract and will be fighting for consistent schedules, a living wage and health benefits.

The BC Budtenders Union started in 2020. Budtenders from Clarity Cannabis joined the UFCW 1518 in 2019 after confronting low wages, poor treatment and lack of benefits.

Budtenders at Burnside Buds have now joined budtenders from retailers that unionized this year including Trees Cannabis and one of oldest compassion clubs in Canada, the Victoria Cannabis Buyers Club.

Mugglehead reached out to Burnside buds for comment, but didn’t get a response before publication.