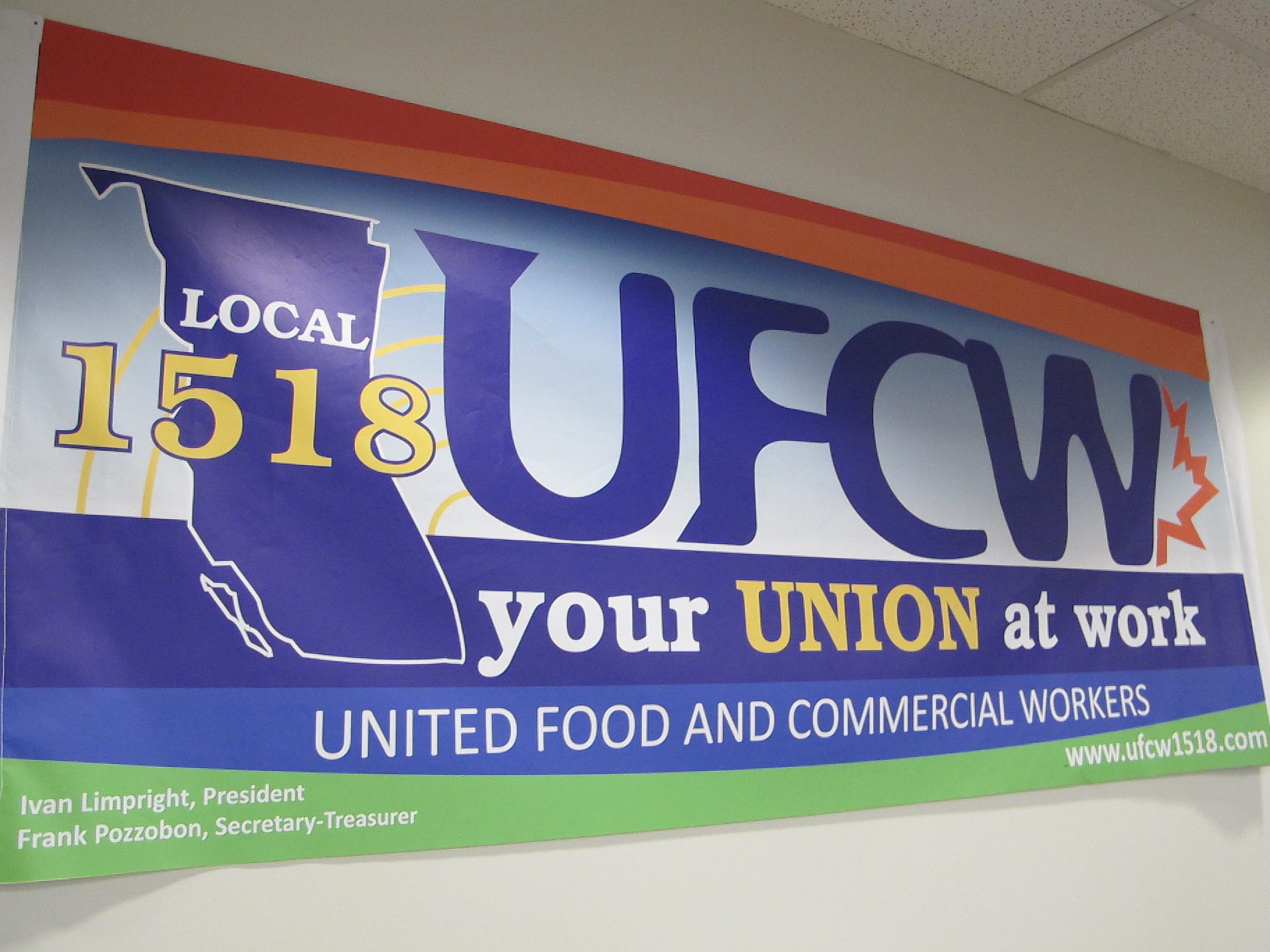 The union that represents some of British Columbia’s cannabis workers is speaking up to make sure the province’s paid sick leave program doesn’t leave contract workers behind.

But when it comes to B.C.’s proposed sick leave program, the union is concerned with the legal title of “independent contractors,” which might disqualify gig and contract workers because they aren’t classified as “employees.”

Program details are still in development, and the provincial government has launched a survey to gather feedback until Sept. 14 before the paid sick leave model is implemented next year.

The purpose of the program is so workers don’t have to worry about lost wages if they do need to take a sick day, but it isn’t as simple for gig workers.

There isn’t necessarily a work-from-home option if gig workers get sick, and the amount of work can be inconsistent at times, which is why they need to be included in the paid sick leave, the union argues.

Since a government survey in August may not get enough attention, the union is reaching out to members to ensure their voices are heard, says Patrick Johnson, the union’s secretary-treasurer.

“A big thing is as gig [work] really transforms all sectors of the economy, and in some cases replaces places in the economy and traditional work in the economy, how important that is that these workers, while they might not have the traditional employee/employer relationship, that they are classified as employees when it comes to things like paid sick leave or minimum wage or other employment standard entitlement.”

Gig and contract work has been mostly associated with Uber drivers, but the evolution of the work was ramped up during the pandemic, he adds.

“They’re involved in food delivery, in various forms in the tech industry, and it appears more and more in cannabis and other crops. It’s abundantly clear that this gig model has tentacles into all parts of the economy.”

The union represents a handful of weed stores and one farm, and there’s been an increase in interest in joining the UFCW Local 1518, “which is what’s needed in the sector to see and build change,” Johnson says.

He’s hopeful that gig and contract workers will be included in the paid sick leave program.