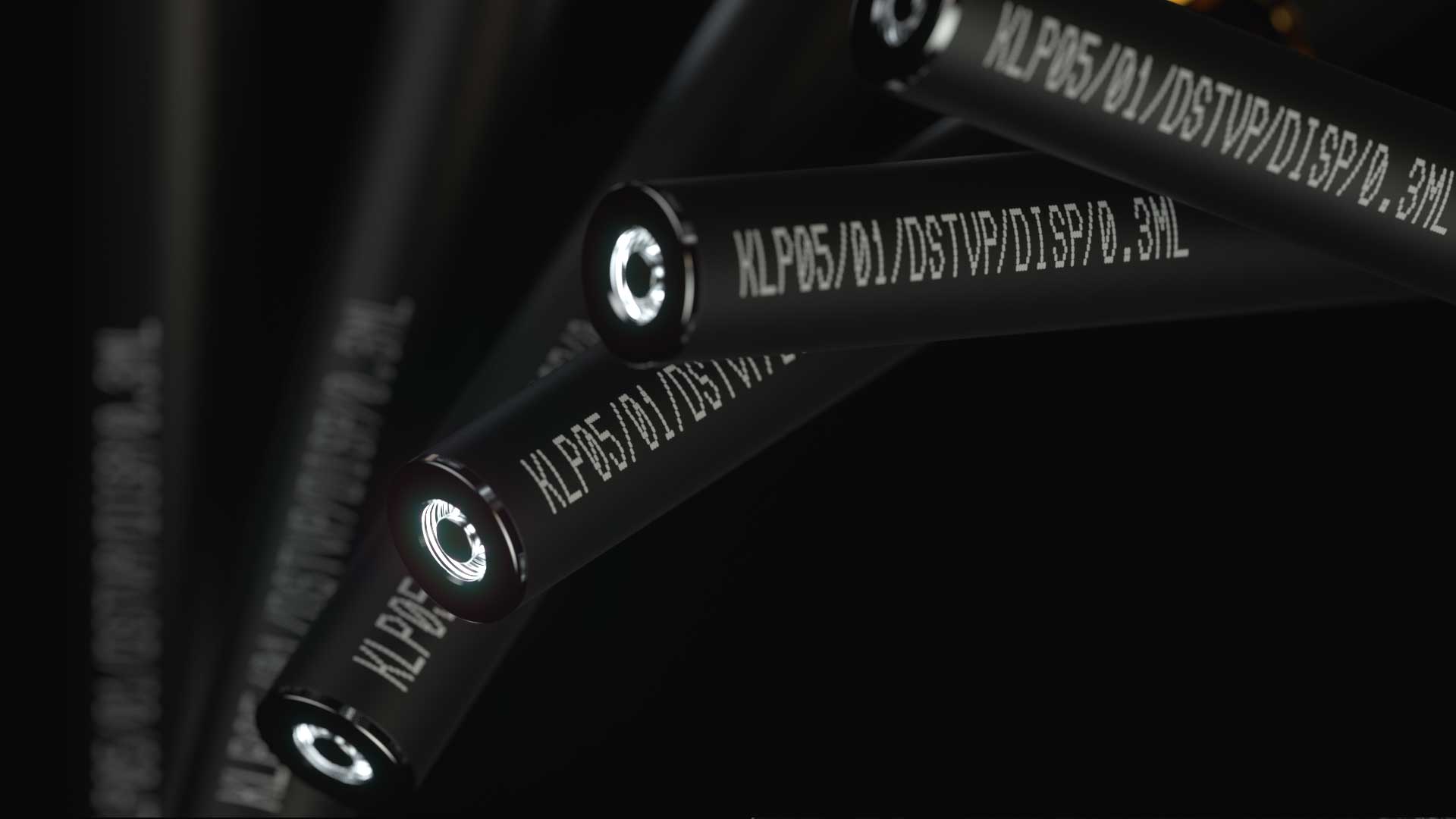 On Monday, Auxly — maker of the Foray, Kolab Project, Dosecann and Back Forty cannabis brands — said net revenue hit $20.9 million in the three months ended June 30, up 108 per cent over $10 million in the previous quarter.

Adjusted earnings before interest, taxes, depreciation and amortization in the second quarter improved slightly to a loss of $3.3 million, from a loss of $3.4 million in the previous quarter.

The firm reported comprehensive income of $9.2 million, up from a comprehensive loss of $7.2 million, mostly attributable for the $12.5 million sale of subsidiary KGK Science. Auxly bought KGK in 2018 for around $12.3 million.

At the end of the quarter, the company had $31.7 million in cash and cash equivalents, up 55 per cent.

Auxly is chalking up its success to gaining more market share in the cannabis 2.0 market, and specifically the vape category.

The firm says its total market share was 4.9 per cent by the end of the second quarter, rising afterwards to 5.4 per cent in July, while maintaining the top spot in the 2.0 market with around a 15.4 per cent market share.

According to Auxly, it now has a 23.5 per cent share of the vape segment.

While vapes are driving the majority of revenue, the company is reporting steady growth in its flower sales, being a top 15 producer on the Ontario Cannabis Store with only three listed SKUs.

Company stock rose 12.5 per cent Monday to $0.27 per share on the TSX Venture Exchange.