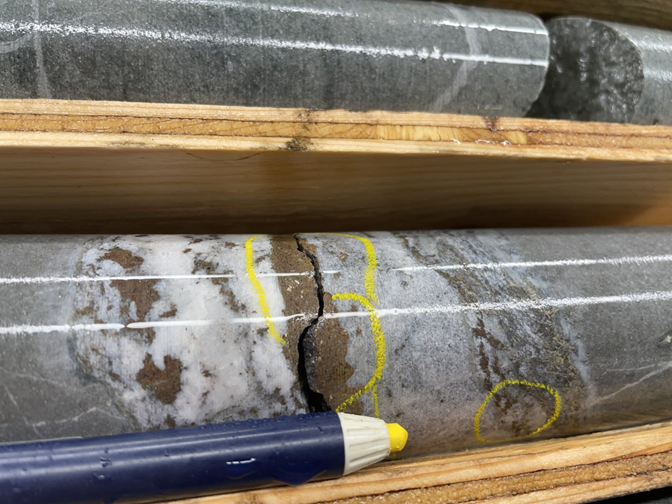 On Monday, the Vancouver-based company said the results are among the highest-grade interval the company has ever found in the Day Zone area and the new zones of mineralization could be exploited in the early years of the mine life. The company’s Premier Gold Project is located on Nisga’a Nation Treaty Lands in the Golden Triangle of northwestern British Columbia.

“Having recently closed our financing for approximately $200 million to complete construction of the Premier Gold Project, exploration results such as these are much more meaningful as they continue to reveal high gold grades and new zones of mineralization which could be exploited in the early years of the mine life,” Ascot CEO Derek White said.

“The headline intercept of 199 grams per tonne is the highest-grade interval Ascot has drilled at the Day Zone since its initial discovery in 2020 and aligned well with the predicted orientation of mineralization,” White said.

White said the resource expansion potential continues to impress him and his team and feels very excited about the exploration options for 2023 and enhancing the continuity and expansion of resources to the west of Big Missouri. 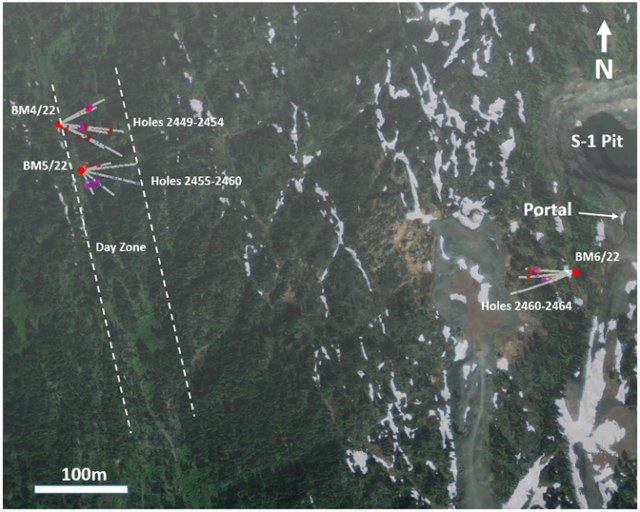 The results are from surface drilling for in-fill and exploration purposes at the Day Zone and the Big Missouri deposit, approximately six kilometres north of the past-producing Premier mill:

Note: True widths are estimated to be between 60 per cent to 80 per cent of reported interval widths. 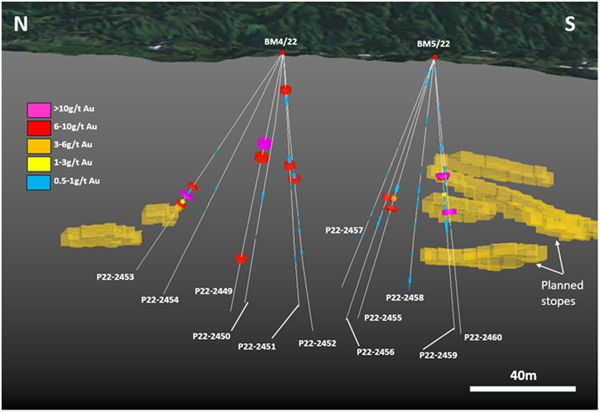 At the Big Missouri deposit, four drill holes totalling 495 metres were drilled from pad BM6/22. These holes were meant for in-fill and exploration purposes around existing planned stopes. 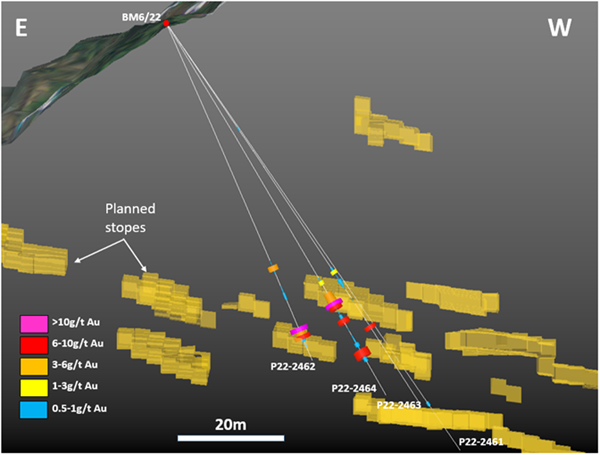 In this article:Ascot Resources, Gold mining