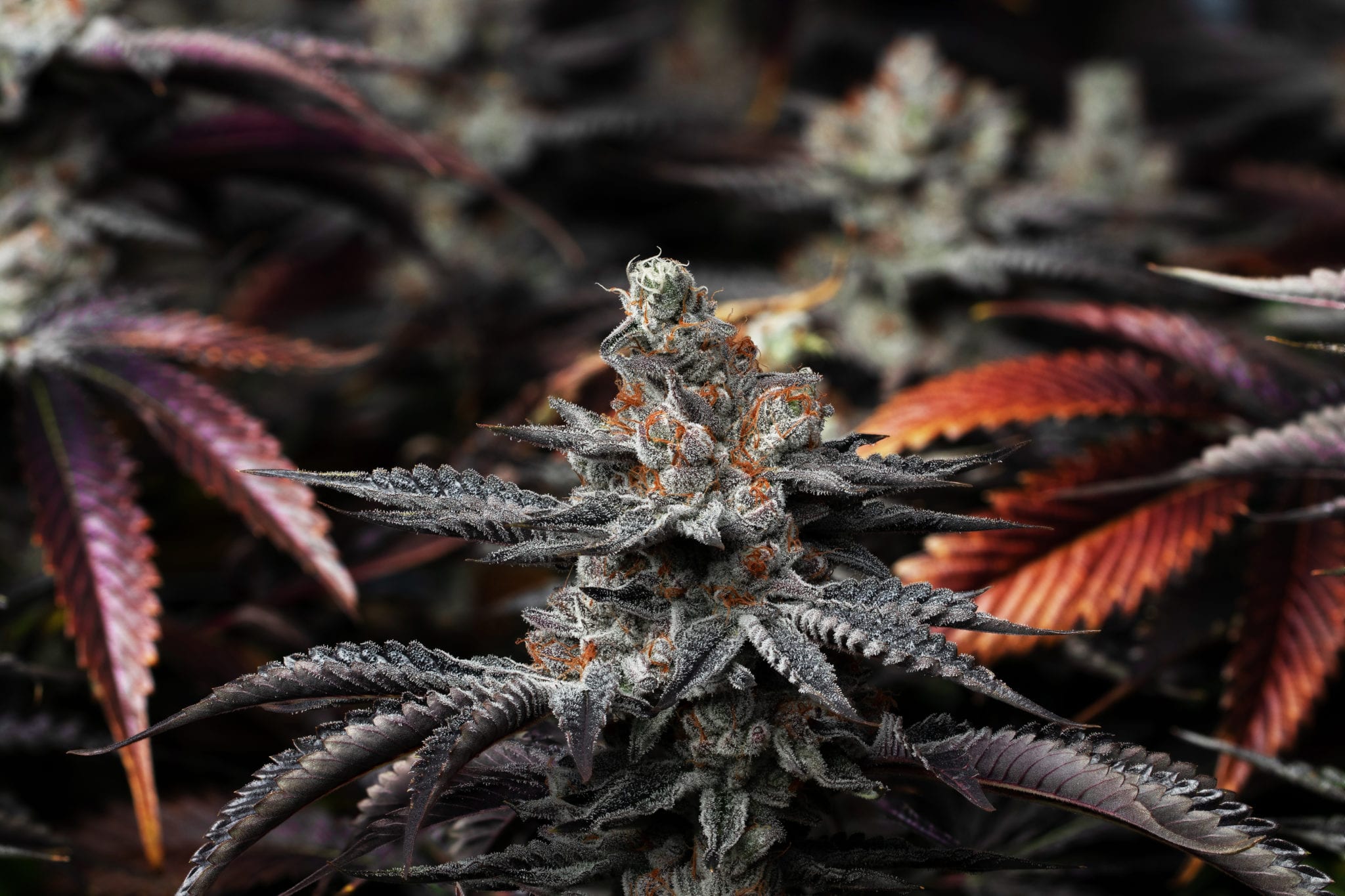 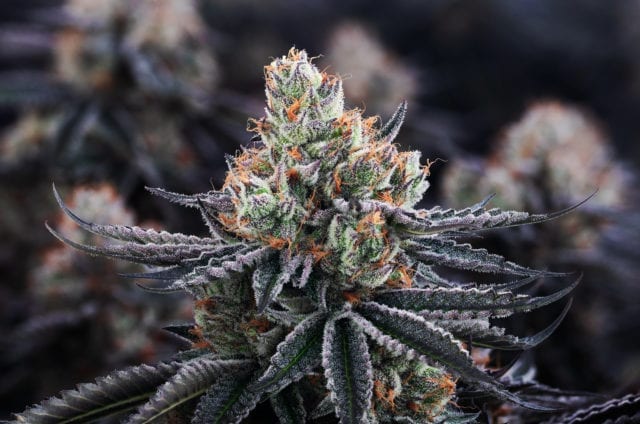 Company in the green despite small fire

“We are pleased to report a second consecutive quarter of profitable growth with strong contribution from our Canadian cannabis operations,” said Aphria interim CEO Irwin Simon in a statement. “Our success was also driven by our international business and the strength and growth of our brands, particularly Broken Coast, despite a small fire at our British Columbia facility at the end of the quarter.”

The damage from the fire has so far cost the company $1.5 million but the majority of the lost revenue will show up in Aphria’s second quarter, according to the company.

Recreational cannabis sales brought in $20 million for the first quarter, which is an increase of eight per cent from the previous period. To keep up with the demand, Aphria said it is in full crop rotation with more than 600,000 plants at its Leamington, Ont. facility, adding it is on track to produce an annual 255,000 kilograms of cannabis once all of its facilities are fully licensed and operational.

For its fiscal year 2020, Aphria reaffirmed its guidance of a net revenue of about $650 million to $700 million and said distribution revenue would make up just over half of its total net income. The company’s adjusted earnings before interest, taxes, depreciation and amortization (EBITDA) is estimated to be around $88 million to $95 million in FY2020.

Aphria’s profits are an anomaly in the the Canadian market 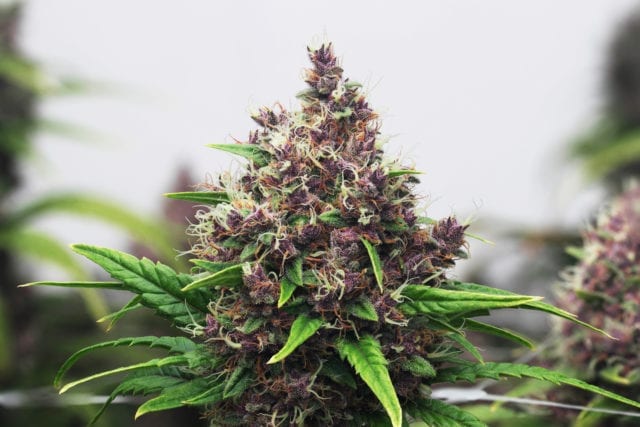 Aphria’s back-to-back profitable quarters are a ray of hope for an industry which has been thrashed by investors in its first year of operation.

The Canadian cannabis industry had an average negative return of 57 per cent since October 2018 and the country’s top 10 producers reported a market capitalization loss of $33.18 billion since legalization.

HEXO Corp.(TSX:HEXO) (NYSE:HEXO) announced Friday it was withdrawing its 2020 outlook and reported its fourth-quarter revenue for 2019 will be far lower than it had anticipated.

But in an interview with the Financial Post, Aphria’s interim CEO said he hasn’t seen a slowdown in sales or heard of any pricing pressure.

“I always thought there was something out there called supply and demand. If there’s still supply issues, I’m not sure how the pricing pressure is being applied against companies that are having issues supplying,” Simon told the Financial Post.