American investors are suing Canadian cannabis companies in class-action lawsuits for misleading claims made to investors.

Class-action lawsuits are being launched against industry giants Aurora Cannabis, Inc. (TSX: ACB and NYSE: ACB), HEXO Corp. (TSX: HEXO and NYSEL HEXO) and Sundial Growers Inc. (NYSE: SNDL) after the companies allegedly built themselves up to be better than they really were.

Each case is unique but all of them boil down to one similar theme: American investors are pissed off because they lost money — a lot of money.

Cannabis stocks have been on a steep decline since the end of spring 2019, with everyone from heavyweights to penny stocks taking blows. And with the market capitalization of just the top 10 companies alone shrinking by $33.18 billion over the past year, investors are also feeling the crunch.

So now investors are turning to the courts to determine if these cannabis companies lied about what they could deliver, and to recoup some of their losses.

Aurora’s troubles began after it released its quarterly report Nov. 14 for the period ended Sept. 30, 2019. The company said its sales had dropped by 24 per cent and, in order to save on some cash, it would also freeze construction on its Aurora Nordic 2 facility, in Denmark, and Canadian Aurora Sun facility.

Aurora’s stocks tumbled 18 per cent to a two-year low the next day.

The class-action lawsuit, filed Nov. 21, alleges Aurora mislead investors from Sept. 11, 2019 to Nov. 14, 2019 because the company did not tell investors there would be a revenue slump for the first quarter of fiscal 2020. Investors also should have been given a heads up about stopping construction on the two facilities, it adds.

Aurora’s shareholders hold an equity of $4.47 billion held in just over 1 trillion common shares, according to the Q1 report, and law firms are hoping to be hired out by investors who lost more than US$100,000 in investments to join the class-action lawsuit.

In October, Hexo announced it was laying off 200 employees in attempt to cut back on costs, and then reported a fourth quarter net loss of $56.7 million for its period ended July 31, 2019 —  three times higher than analysts predicted.

In the class-action lawsuit against the Quebec company plaintiffs say there were three main wrongs committed between Jan. 25, 2019 to Nov. 15, 2019: Through sloppy bookkeeping HEXO misrepresented its inventory numbers, and then the company intentionally shipped more product to retailers than retailers could reasonably sell in order to over-inflate HEXO’s revenue numbers, the lawsuit alleges. The lawsuit also accuses HEXO of misleading investors by growing cannabis in unlicensed rooms in its Niagara, Ont. facility — though the company has been cleared of any wrongdoing by Health Canada, according to the Globe and Mail.

No sunny skies for Sundial Growers

When Sundial went public on the Nasdaq Aug. 1, 2019 it made $143 million in one day, selling 11 million shares for $13 a pop. In the company’s initial public offering, it promised to deliver “high-quality, consistent cannabis.”

So when news broke 14 days later that Sundial was shipping out mouldy weed, investors got upset.

Their lawsuit, launched Sept. 25, 2019, alleges Sundial falsely advertised itself to investors when it went public, without first giving investors a heads up that sometimes the company didn’t always produce high-quality cannabis.

In a press release Sundial responded to the class-action lawsuit, calling it baseless and completely without merit.

Correction: A previous version of this story said the Aurora Nordic 2 facility was located in Finland, not Denmark. 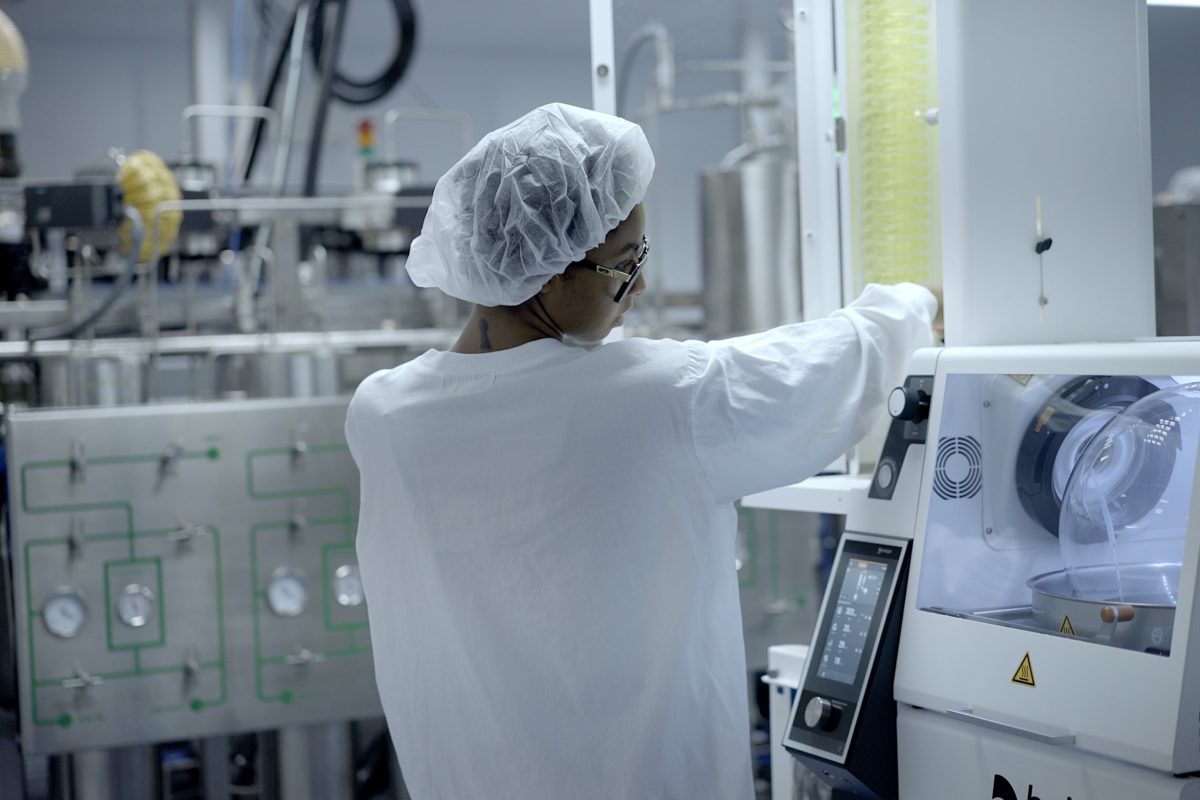