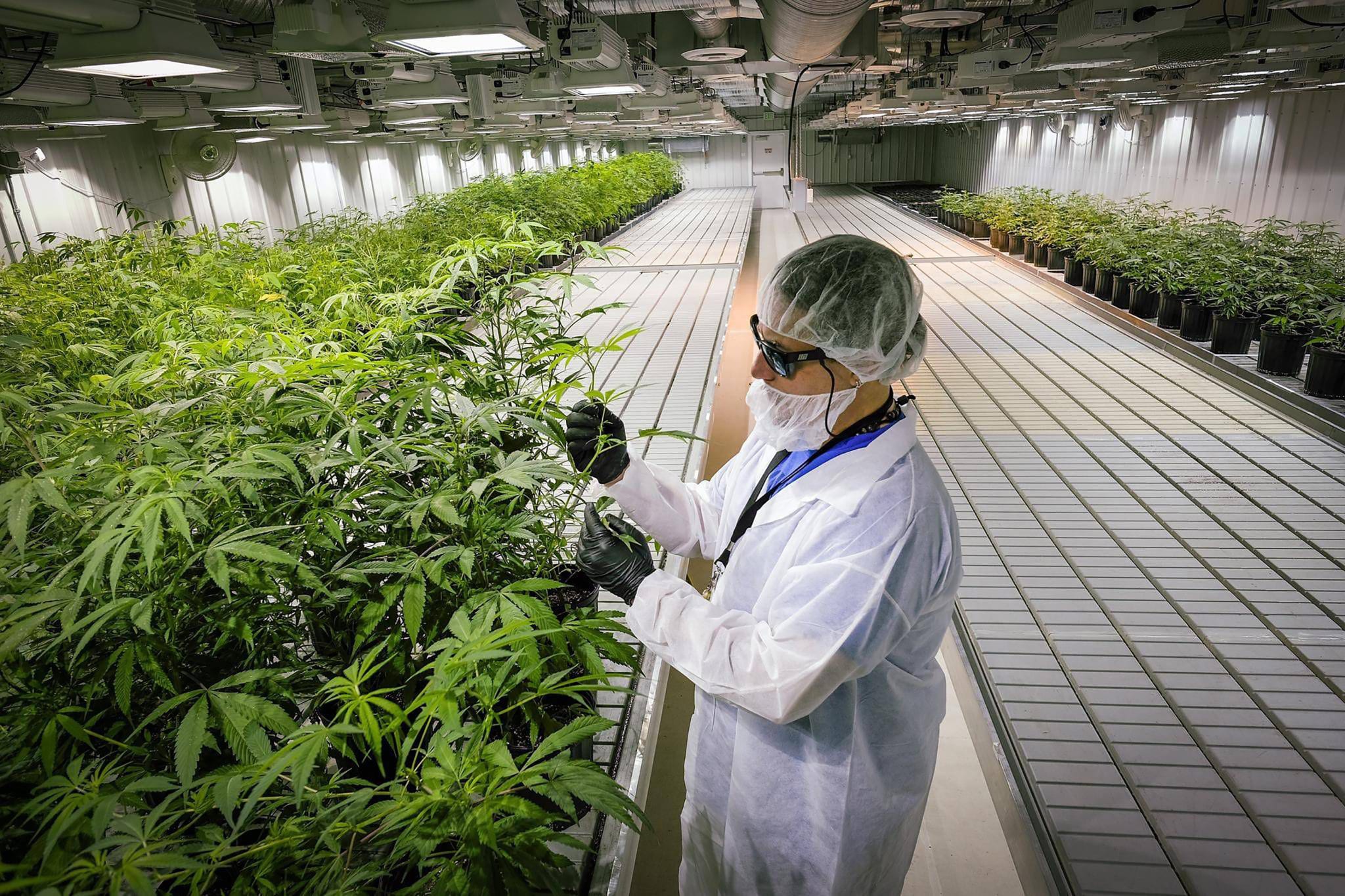 The company’s stocks tumbled 18 per cent to its lowest levels in two years following Thursday’s update for the quarter ended Sept. 30, 2019.

The adjusted earnings before interest, taxes, depreciation and amortization (EBITDA) was a loss of $39.7 million, pushing the company further down than the previous quarter’s posted $26.6 million loss. This is also another step away from the company’s 2019 New Year’s resolution to have a positive adjusted EBITDA by the quarter ended June 30, according to Bloomberg News.

Not all numbers are negative news

The company kept face despite the negative report.

“Over the past several years, Aurora has earned its place as a global leader in the cannabis industry. Despite short term distribution and regulatory headwinds in Canada that have temporarily impacted the industry, the long-term opportunity for Aurora in the global cannabis and cannabinoids market is immense,” company CEO Terry Booth said in a statement. “Our success in doing this was demonstrated again this quarter by continued strong improvement in our core [key performance indicators].”

Aurora was able to slash its indoor growing production costs by 25 per cent to produce cannabis at $0.85 per gram, and it produced around 41,436 kilograms of its leafy green crop. That’s the equivalent weight of eight African elephants worth of cannabis produced in three months time.

Those production numbers are likely to drop as the company turns towards more in-demand high-potency, low-yield crops, but will not adjust its annual production goal of 150,000 kilograms.

The company also expanded its medical patient base by eight per cent and today has around 91,408 active registered patients in Canada.

To save money Aurora announced it was stopping construction on its Aurora Nordic 2 facility in Denmark and deferred most of the final construction on its Aurora Sun facility in Medicine Hat, Alberta. Freezing both projects is predicted to save the company $80 million and $110 million, respectively. This will not affect Aurora Nordic 1, the other 100,000 square foot facility in Denmark and the company is still anticipating to have six operational flowering rooms (for a total of 238,000 square feet) at the Aurora Sun facility in 2020.

Moving forward, Aurora said there is significant opportunity for the company in global medical and hemp derived cannabinoids markets. The company is also focused on near-term opportunities in the United States, but will only be pursuing activities legally permitted by both state and federal laws — in other words, CBD only.