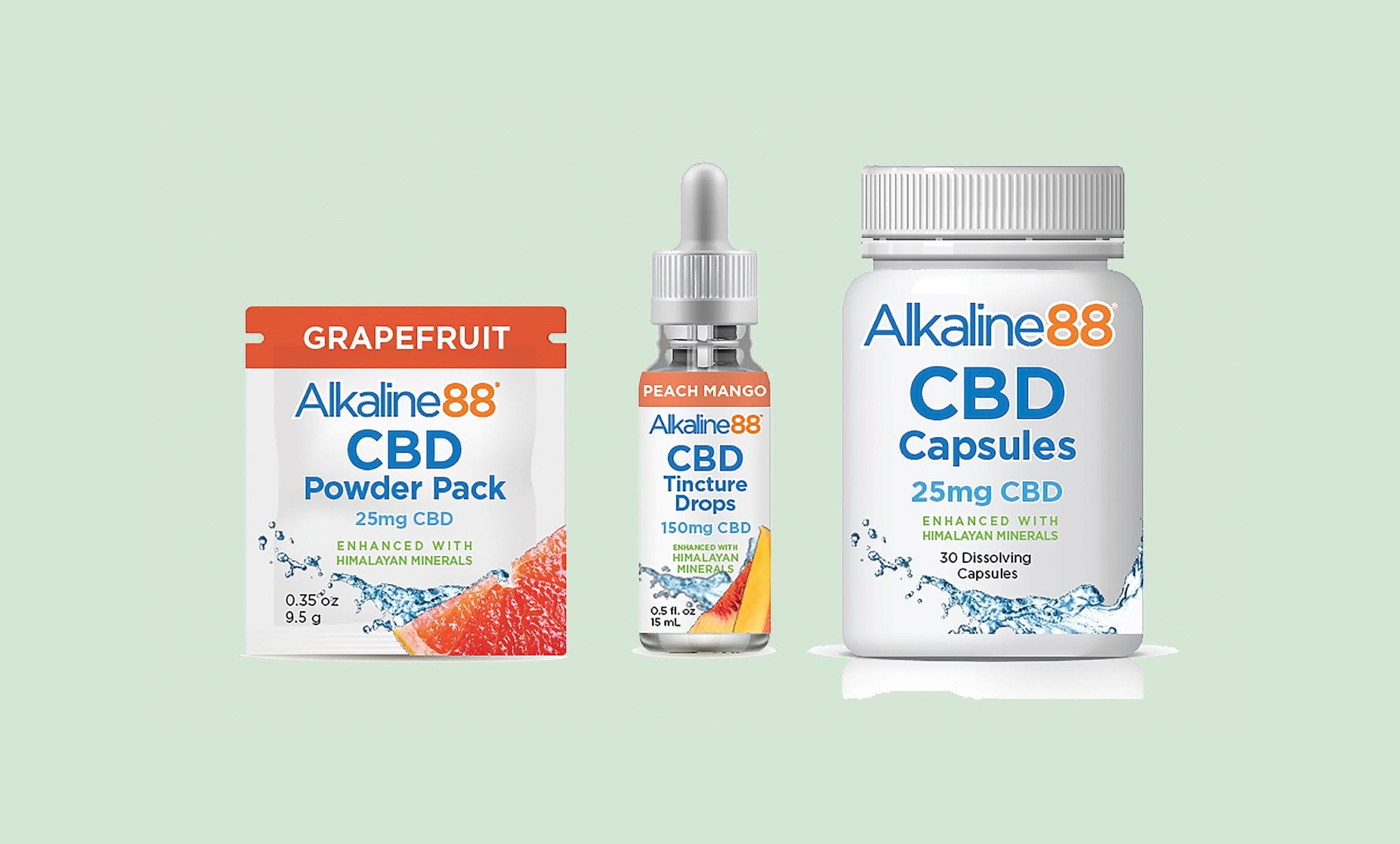 Shares of The Alkaline Water Company Inc. (TSXV:WTER)(NASDAQ:WTER) soared 24 per cent Wednesday after the company announced it partnered with CBD producer Centuria Foods to vastly expand its portfolio of CBD-infused products.

Before the 2018 Farm Bill passed, Centuria was the only legal CBD company operating in the U.S. The Alkaline Water Company said the agreement will provide it access to Centuria’s high quality water-soluble hemp CBD oil to develop and launch CBD-shots, tinctures, capsules, and powder packs.

“Working with Centuria Foods is a natural fit for our company,” Richard A. Wright, CEO of The Alkaline Water Co., said in the release. “Centuria produces the highest quality non-GMO, organic … hemp oil in the industry, which aligns with our commitment to ‘clean beverages’ only made with easy to understand and high quality ingredients.”

The expanded CBD product line will be launched under the company’s Alkaline88 subsidiary and include four different 25 milligram CBD-infused beverage shots:

In the company’s release, CEO Wright noted the market for cannabidiol, better known as CBD, is expected to reach US$20 billion in the U.S. in five years, according to BDS Analytics.

The entire CBD industry is carefully waiting for the Food and Drug Administration to provide guidelines for the touted wellness extract. The FDA said it is expediting the process to formulate rules and will provide an update early fall.

The Alkaline Water Co. said it intends to comply fully with the rules at every level of government as it develops its CBD-infused products. The Arizona-based company added it keeping a close eye on regulatory developments from the FDA and each U.S. state, and will only launch the infused products when it’s legal to do so.

Wright said the company expects to capitalize on the growing CBD market in the U.S. by selling the new line of products inside major convenience store chains.

The company announced record monthly sales of US$3.8 million in May, which didn’t include a single dollar from sales of CBD products. In 2019, its flagship Alkaline88 product was added to 1,100 convenience store shelves and in total is sold in a total of 47,500 retail locations in all 50 states. The company’s distribution spans more than 150,000 stores in total, including 9 of the top 10 largest retailers like Whole Foods and Walmart.

The Alkaline Water Co. believes its rich distribution network positions it ahead of the pack to become a CBD-infused beverage leader if and when the FDA switches on the green light.

“First thing out the gate, who is going to catch us? Who else is doing this that is also a household brand?” said company chairman Aaron Keay earlier.

Critics often blast the taste of hemp-infused beverages, but Keay said it also partnered with The Ungerer Company, which makes 100 per cent natural flavourings, to provide a desirable taste profile.

The Alkaline Water Co. was ranked first among 30 U.S. value-added water brands as the fastest growing alkaline water brand, according to Nielson data. But the company isn’t resting on its laurels and plans to disrupt the burgeoning CBD space with its new line of products.

Disclosure: Directors of Mugglehead own shares of the Alkaline Water Co. and the Company is an advertiser on this website.