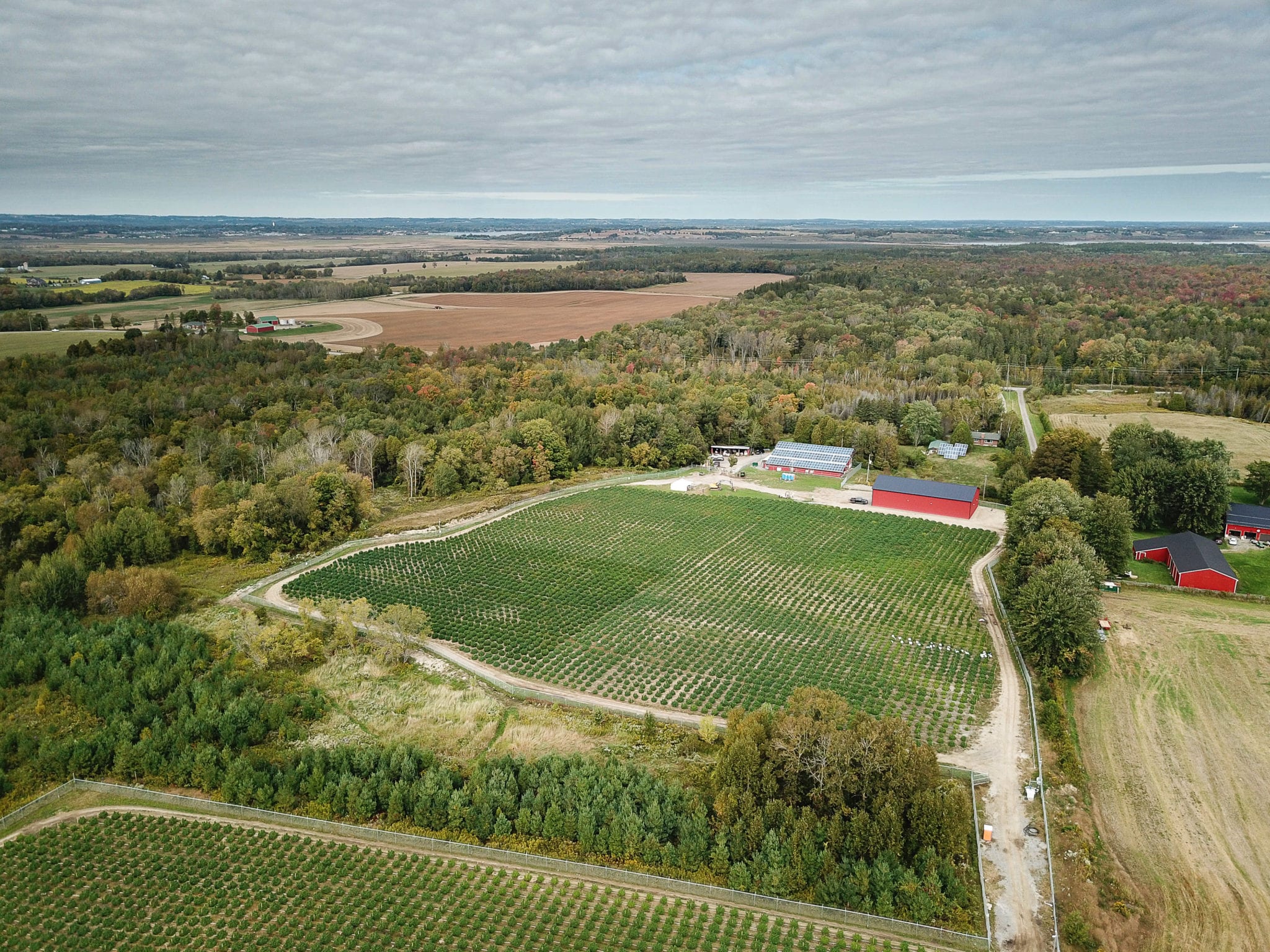 Aleafia Health Inc. (TSX: ALEF) did what few Canadian cannabis companies have been able to so far: it posted a second straight quarter of positive cash flow.

On Wednesday, the Toronto-based producer reported its financials for the first quarter ending March 31, booking a positive adjusted EBITDA of $6.4 million and $13.7 million in net revenue.

While the company’s positive adjusted earnings before interest, taxes, depreciation and amortization grew quarter-over-quarter by $6.2 million, its net revenue increased 183 per cent from the previous quarter.

Aleafia reported 85 per cent gross margin on cannabis net revenue, and production costs of $0.31 per gram in the first quarter.

“The prudent allocation of capital instituted over the course of 2019 is reflected in streamlined expenses, a fifth consecutive quarter of solid revenue growth, and industry-leading gross margin among North American cannabis industry reporting issuers,” Benic said in a statement. “With a fully licensed infrastructure now in place, we look forward to leveraging our lean, integrated production ecosystem for operational and financial success.”

Aleafia said it received a Health Canada licence amendment to expand its outdoor facility by 60 acres, bringing the total licensed area up to 86 acres. Press photo

The company said a net loss of $6.2 million in the first quarter was mainly due to non-cash items. Changes in value of inventory sold cost Aleafia $6.2 million in Q1, while amortization and depreciation expenses totaled $2 million, and deferred income tax expenses came in at $1.7 million, according to the press release.

In November, Aleafia completed an inaugural outdoor grow harvest at its Port Perry facility in Ontario, yielding 12,747 kilograms of dried cannabis in total, with an industry-low $0.10 a gram production costs.

But Aleafia received a Health Canada licence amendment on May 6 to expand its Paris, Ontario facility for extraction purposes.

The company says it intends to turn its low-cost weed production into its own extract-based products like vapes, sublingual strips, candies and other value-added formats. Aleafia said it will leverage the expertise and intellectual property of strategic partners to reduce research and development costs and speed up the production of the 2.0 products.

“In the second half of 2020 we look forward to introducing  an exciting roster of new cannabis 2.0 product formats tailored to health and wellness consumers while further expanding the reach of our existing product portfolio,” Benic said.

As for the 2020 growing season, Benic told Mugglehead earlier this month that the COVID-19 pandemic would not slow planting and production.

To cope with stay-at-home orders, the company has been conducting its medical cannabis consultations virtually, and started a delivery service for its patients.

On May 12, Aleafia said it received a Health Canada licence amendment to expand its outdoor facility by 60 acres, bringing the total licensed area it can cultivate on up to 86 acres.

Despite the Aleafia’s bullish outlook, shares of the company have fallen 18 per cent since the Toronto Stock Exchange opened this week.

On Monday, Aleafia took a hit from investors after it announced it entered an agreement for a $13 million bought financing deal. The company said it intends to use the net proceeds of the offering for working capital and general corporate purposes.

At the end of the first quarter, Aleafia held $35 million in cash, cash equivalents and marketable securities. 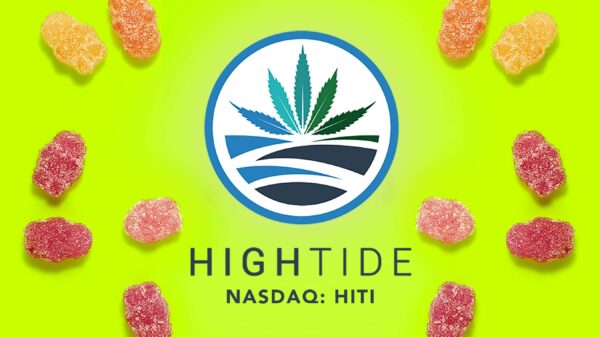