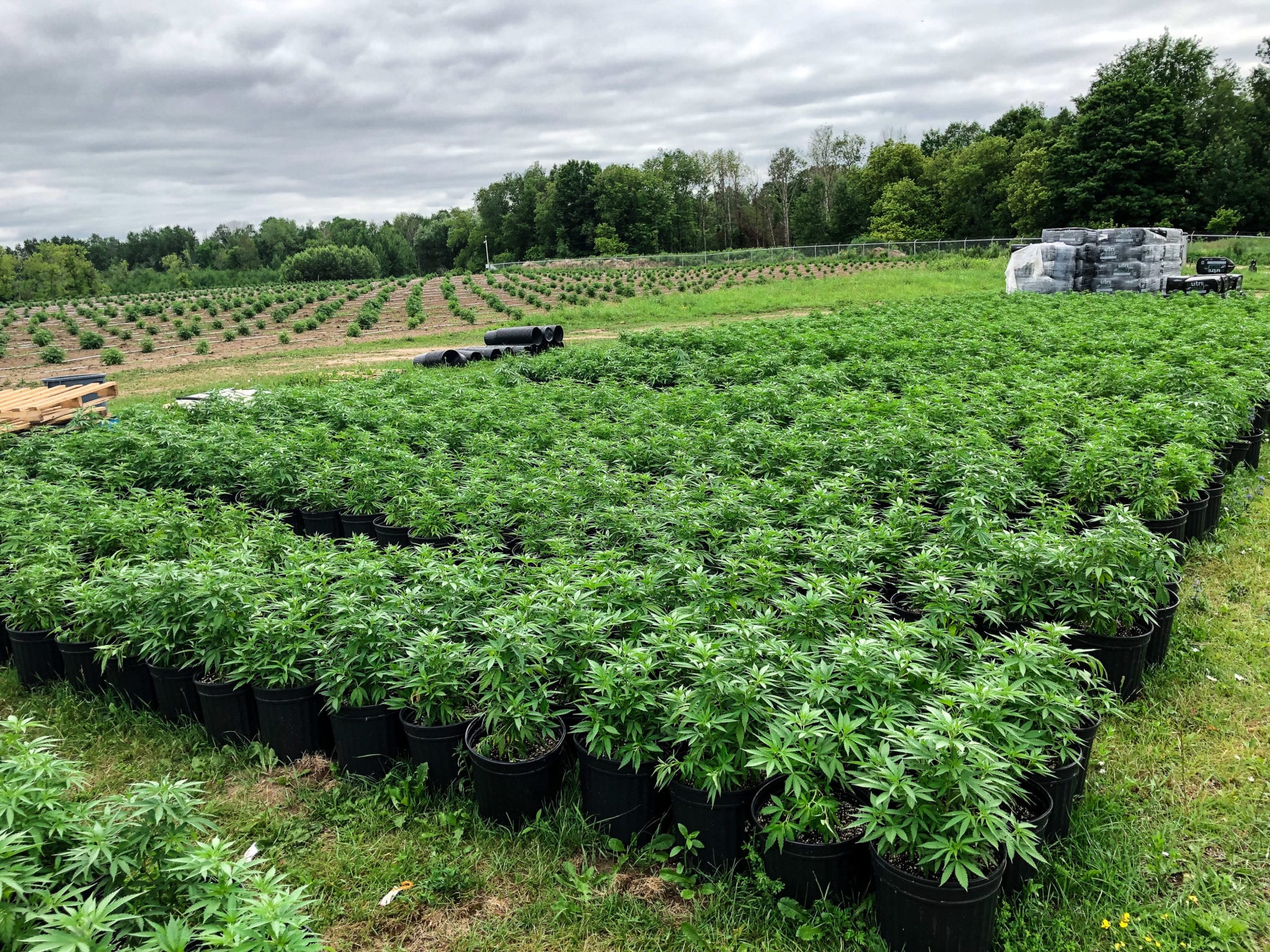 Aleafia said it made $200,000 in positive adjusted EBITDA, while posting $6 million in revenue in the three-month period, representing a 22 per cent quarter-over-quarter increase.

Gross margin on cannabis net revenue came in at 80 per cent in the fourth quarter, as the company’s all-in cash harvest cost per gram of $0.10 is the lowest among Canadian producers.

In November, Aleafia completed an inaugural outdoor grow harvest at its Port Perry facility in Ontario, yielding 12,747 kilograms of dried cannabis in total.

The company also reported an 11 per cent decrease in G&A expenses, which were down to $4.3 million for the fourth quarter. Aleafia said the increased efficiency is a result of its focus on fiscal discipline.

“Our disciplined, sustainable growth has paid dividends in 2019 in a tremendous year for Aleafia Health. Our patient centric approach remains at the core of our business as we build our cannabis health and wellness ecosystem,” Aleafia CEO Geoffrey Benic said in a release.

“The prudent allocation of capital instituted over the course of 2019 is reflected in streamlined expenses, a fourth consecutive quarter of solid revenue growth, and industry leading gross margin among North American cannabis industry reporting issuers.” 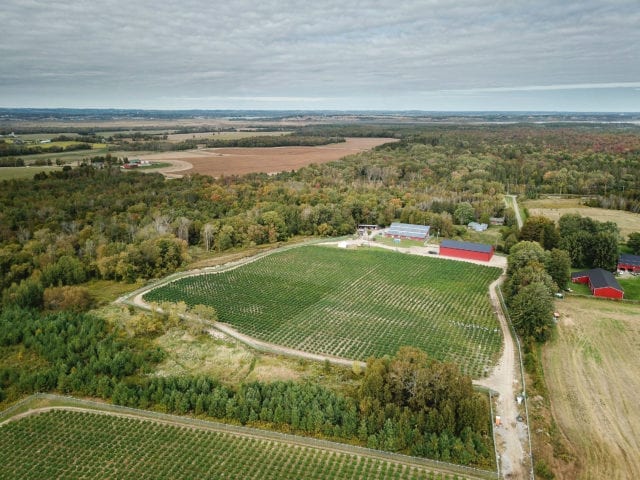 Aleafia shares dropped more than 20 per cent, closing Wednesday at $0.37 on the Toronto Stock Exchange.

The company posted a fourth quarter net loss of $9.8 million, compared to a $1.9 million net income in the previous quarter.

“This loss was primarily due to non-cash items including a decline of $8 million in unrealized gain on fair value of biological assets compared to Q3 2019, and a non-cash $3.6 million deferred income tax expense in the quarter,” Aleafia noted.

Despite the quarterly loss, the company said it had $41.2 million in cash reserves as of Dec. 31, to weather any economic storms ahead.

In future quarters, the company will look to turn its low-cost dried cannabis into edibles and topicals at its recently licensed processing facility in Paris, Ontario.

Emblem also struck a supply deal with an unnamed licensed producer for 2,840 kilograms at $2.50 per gram in the fourth quarter.