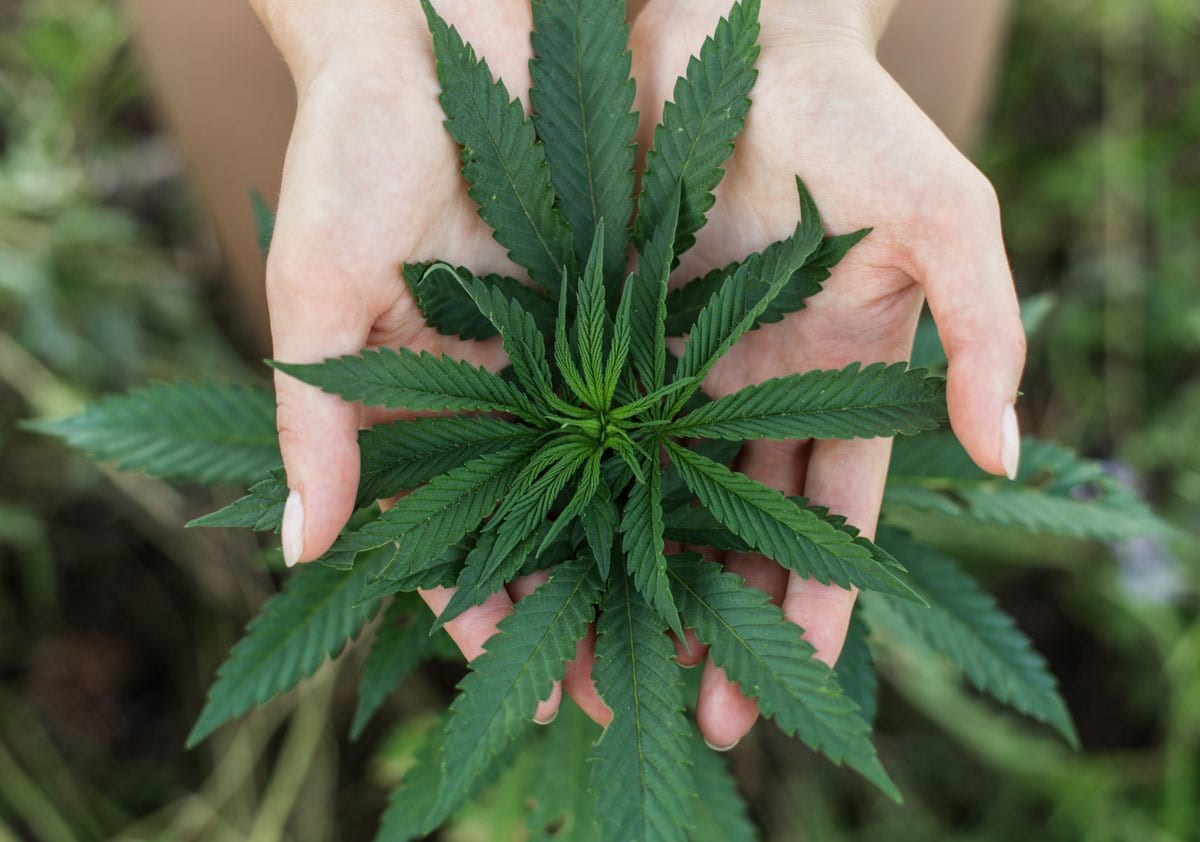 There is a big bill circulating the U.S. government that could have a big impact on the cannabis industry. The Strengthening the Tenth Amendment Through Entrusting States (STATES) Act could lead to significant opportunities in the U.S. It could help open the door to more consolidation of U.S. and Canadian operations and lead to more mergers and acquisitions. Here are five companies to watch for if the bill passes.

Canopy Growth Corp announced on Thursday that it was going to acquire U.S.-based Acreage Holdings in a deal valued at US$3.4 billion. While the deal is still on hold pending the necessary legislation to allow it to go through, it’s a big deal that could change the industry in a big way. Canopy Growth has already been working on expansion in the U.S. when it announced earlier this year that it had acquired a hemp license in the State of New York, not long after passing of the Farm Bill which made CBD derived from hemp legal at the federal level.

The Company has big plans and Co-CEO Bruce Linton recently said he expected that Canopy Growth will reach the $1 billion mark in sales for the current fiscal year. It’s a lofty goal for a company that had $83 million in sales in its most recent quarter and $155 million in past 12 months. However, getting access to the U.S. market could help make that vision much more of a reality.

Today we announce a complex transaction with a simple objective. Our right to acquire Acreage secures our entrance strategy into the United States as soon as a federally-permissible pathway exists

What Canopoy Growth is likely waiting on is the STATES Act, which once passed, would make it legal for states to make their own rules regarding cannabis. Up until now, federal regulators have simply turned a blind eye to States that have legalized marijuana but there has been no formal law in place. And once there is, that will pave the way for Canopy Growth’s deal with Acreage Holdings to go through.

Acreage Holdings is a vertically integrated company that has licenses or agreements in place in as many as 20 different U.S. States. Recently, The Company acquired, through its subsidiary High Street Capital Partners, LLC, a Nevada cannabis operator, Deep Roots Medical LLC, which put Acreage in its 20th State. The Nevada market alone for legal cannabis is estimated to be worth $800 million by 2022. Acreage still has a lot of room to grow and expansion is certainly on its mind:

We continue to deliver on our shareholder commitments to aggressively expand our presence in the West. We could not be more excited for what we believe will become a leading operation in the state of Nevada, one of the most important states in the cannabis industry

Acreage has also been working on building its retail footprint with 25 dispensaries open (which includes pending acquisitions) in 12 States, nine of those under its main brand, ‘The Botanist.’ Two of those locations were opened last month in New York and North Dakota. With strong leadership, including a Board of Directors that includes former Speaker of the House John Boehner, Acreage has been executing a very strong retail and growth strategy thus far and would make a great partner for Canopy Growth, assuming the deal ends up going through.

Westleaf has been focusing on growing its retail brand in Western Canada and has an ambitious plan of having as many as 50 stores to be opened by the end of next year. The Company has been slowly expanding in Saskatchewan and recently Westleaf announced that it had exercised one of its options to purchase all of the shares of a cannabis retail store in Saskatoon. And as it is growing its retail footprint, Westleaf is also working on offering customers a wide variety of products as well, especially with edibles being legalized later this year.

The Company recently reached a deal with U.S.-based extraction company Xabis Inc, which has experience manufacturing over 200 different products. And Westleaf hopes to tap into that knowledge to help it prepare for the launch of marijuana edibles which are slated to be legalized no later than October 17 of this year. It’s a big segment that could have a lot of growth.

In a recent interview, The Company confirmed that possible acquisitions are not on its radar, although it is keeping its options open:

However, that doesn’t mean that a U.S. company might not be eyeing a company like Westleaf that’s building up a strong retail brand in Canada.

One company that you can be sure is not going to be far behind its rival is Aurora Cannabis. Aurora in the past has been involved in many deals and The Company has been making some big moves lately to shore up its M&A team. Early in April, it had announced that it had acquired Carey Squires in a newly created position of Executive Vice President of Corporate Development and Strategy.

With deep experience in the U.S. and Canadian capital markets, Carey has been a trusted advisor to Aurora on a variety of growth initiatives, including our recently successful capital raise

Prior to that, The Company made an even higher profile move when it brought on billionaire investor Nelson Peltz into the fold, who notes that there are significant opportunities that exist for Aurora:

I look forward to working with Terry and the extended Aurora team to evaluate its many operational and strategic opportunities, including potential engagement with mature players in consumer and other market segments

Aurora is a bit of sleeping giant but when it makes a move it could be a big one. The Company is not averse to acquisitions and has made big moves in the past. It’s only a matter of time before we see another deal announced from Aurora.

Trulieve is coming off an outstanding quarter that saw The Company hit sales of $35.9 million and for the year revenues reached $102.8 million. Trulieve is proving to be a force in Florida where it continues to grow its reach with 27 dispensaries now open across the State. Any company that’s serious about the medical marijuana market in the U.S. would not be able to ignore the significant opportunities that exist in Florida.

Trulieve, however, has expanded its operations into both California and Massachusetts as it’s looking beyond just the Florida market. It’s also looking at offering more diversified products as it recently partnered with an edible cannabis company, Love’s Oven, LLC to help offer patients more unique treatment options.

Love’s Oven specifically crafts their products to be the highest-quality available on the market and is dedicated to helping patients achieve relief from everything from chronic pain to insomnia and other ailments. Their products are not only delicious, they’re clean, organic, and, most importantly, all natural, which is what Trulieve has focused on since the beginning

Trulieve is becoming a big player int he U.S. and as we talk consolidation, this is one company that has to be on the radar of investors as its domination in Florida would undoubtedly attract the attention of other big cannabis companies.