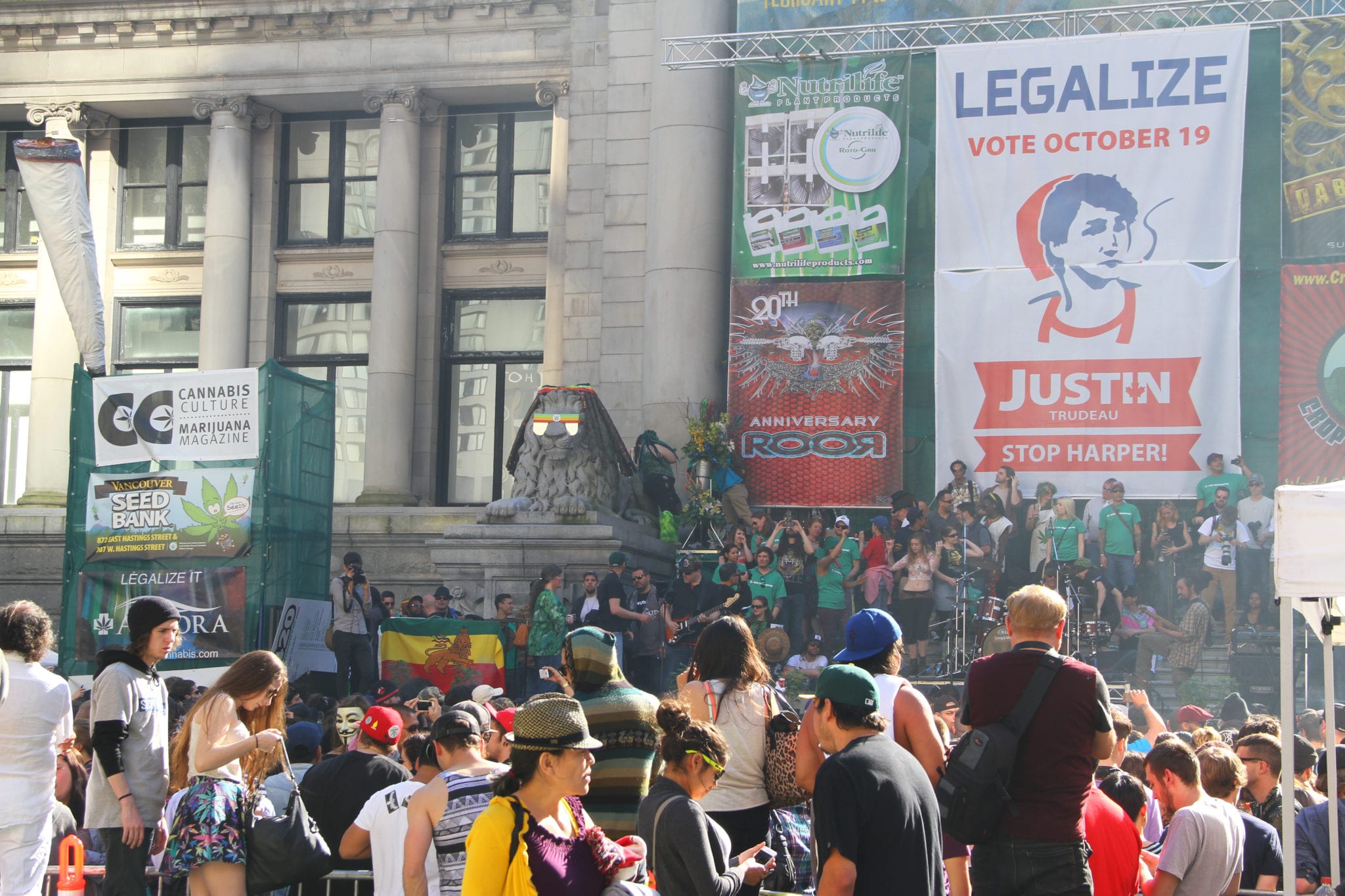 While Canadian wine tourism brings in more than $1 billion each year, heavy marketing restrictions in the country are preventing cannabis tourism from catching the same buzz as legalization closes in on its first birthday. 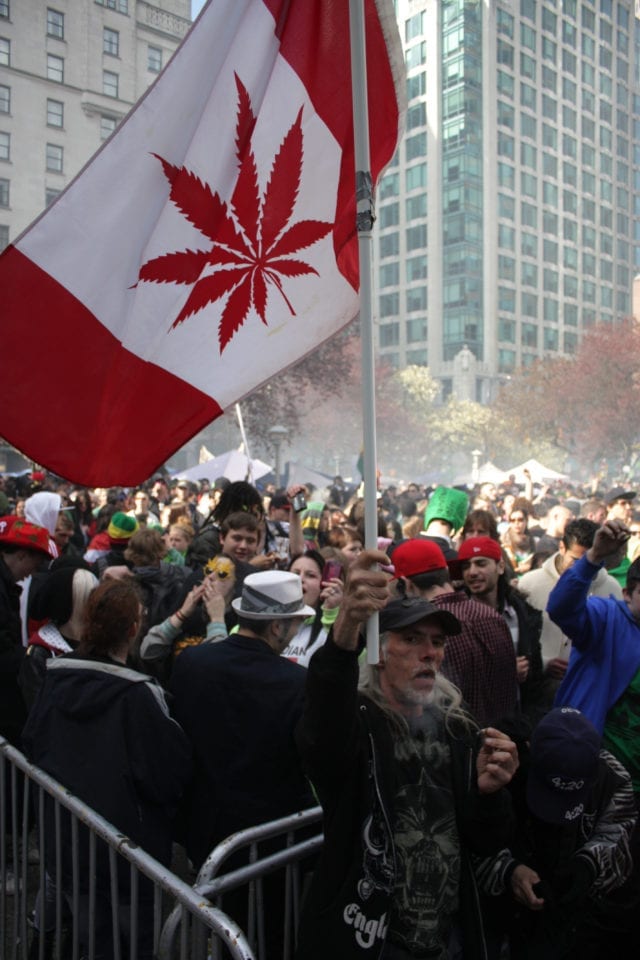 Wine tours in regions like Niagra in Ontario and the Okanagan Valley in British Columbia are heavily promoted by Canadian tourism bureaus. In turn, the tours attract more than 3 million travelers while also generating $1.2 billion in tourism-related economic activity, according to the Canadian Vintners Association.

But the federal rules for marketing cannabis are modeled after stringent tobacco regulations, which is preventing those same tourism bureaus from boosting Canadian pot tourism, CBC News reports.

“The wine connoisseur in some ways is not different than the cannabis connoisseur,” Moscone told CBC News.

“People do come to Ontario to check out wine country. One would hope that over time maybe we can develop the same reputation when it comes to cannabis,” he adds.

But the push for pot tourism is almost non-existent from tourism agencies in the early days of legalization, and that’s not just because of the onerous rules for the drug.

“We’re also making sure that we respect the visitors that are coming in and making sure that we continue to honour their culture and their rules in which they live by,” said Beth Potter, CEO of the Tourism Industry Association of Ontario, the de facto voice for tourism in the province.

Potter said the agency is especially sensitive to targeting individuals from jurisdictions where pot is still illegal.

With Canada becoming only the second country to legalize cannabis last October, governments from China, South Korea and Japan issued official warnings to their citizens to avoid all contact with the plant.

Health Canada is also sensitive on promoting pot to foreign nationals. Under the federal agency’s marketing rules, it is strictly prohibited for any entity to boost marijuana in a publication or broadcast that is published or aired outside of Canada.

The federal government sought insight from educators, parents and youth when formulating the strict rules. The regulations were designed so youth wouldn’t be targeted the marketing of cannabis.

Under the Cannabis Act, anyone who breaches these rules and is found guilty of an indictable offence can be fined up to $5 million or face up to three years in prison. For anyone found guilty of a summary conviction, they face a fine between $250,000 to $500,000, and six to 18 months in prison.

But Moscone said Health Canada hasn’t issued any large fines or enforced its marketing rules that would provide a precedent or “provide more colour to the legislation.”

Health Canada’s severe rules have also been criticized by the cannabis industry for impeding companies from being able to build unique brands.

Despite the strict rules on marketing pot, several businesses have gone forward with promoting marijuana tourism.

Last week, a company said it is offering the first cannabis-themed cruise out of Windsor on the Detroit River. The event sold out in less than 48 hours, and passengers will be required to bring their own pot.

“I think we need to get on board or people are going to take their interests elsewhere,” said Jessilin Deschamps,  Windsor River Cruise manager. “I think we’re missing out on a huge market right now because certain people have biases against it.”

B.C.-based Canna Tours started up in 2015 and has partnered with the country’s top cannabis companies to create educational experiences for travelers with curated tours and private chef experiences. “We’re going to be the new Amsterdam,” said one of the tour’s founders.

Tourists looking for leisure time near Ottawa can also hit the links at a cannabis-themed golf course that opened this year.

For those seeking out lodging, Colorado-based Bud and Breakfast opened up 22 Canadian locations. The company offers two grams of pot per adult guest.

Cannabis entrepreneur Jon Liedtke said travel authorities should act quickly to stay ahead of the curve.

“I would recommend for any of them to get ahead of this issue because why would you want to let another community that’s outside of your boundaries eat this cake that’s going to be showing up,” said Liedtke.

“That would be a very big missed opportunity.” 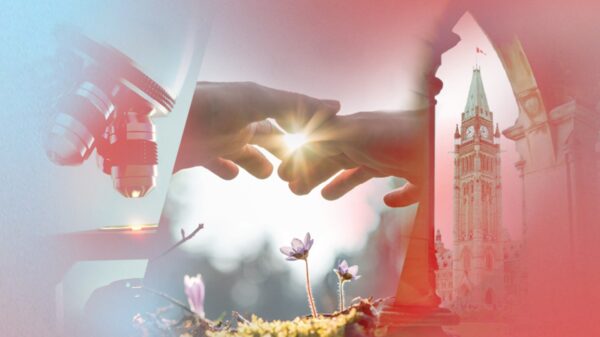 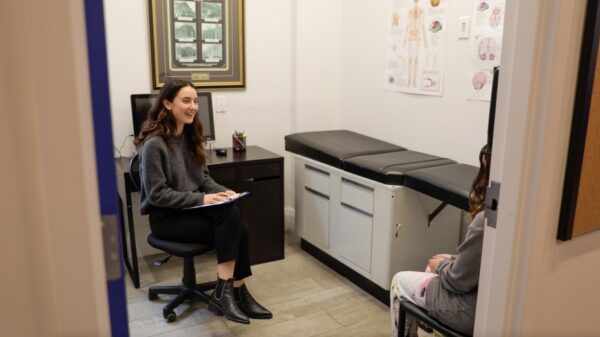