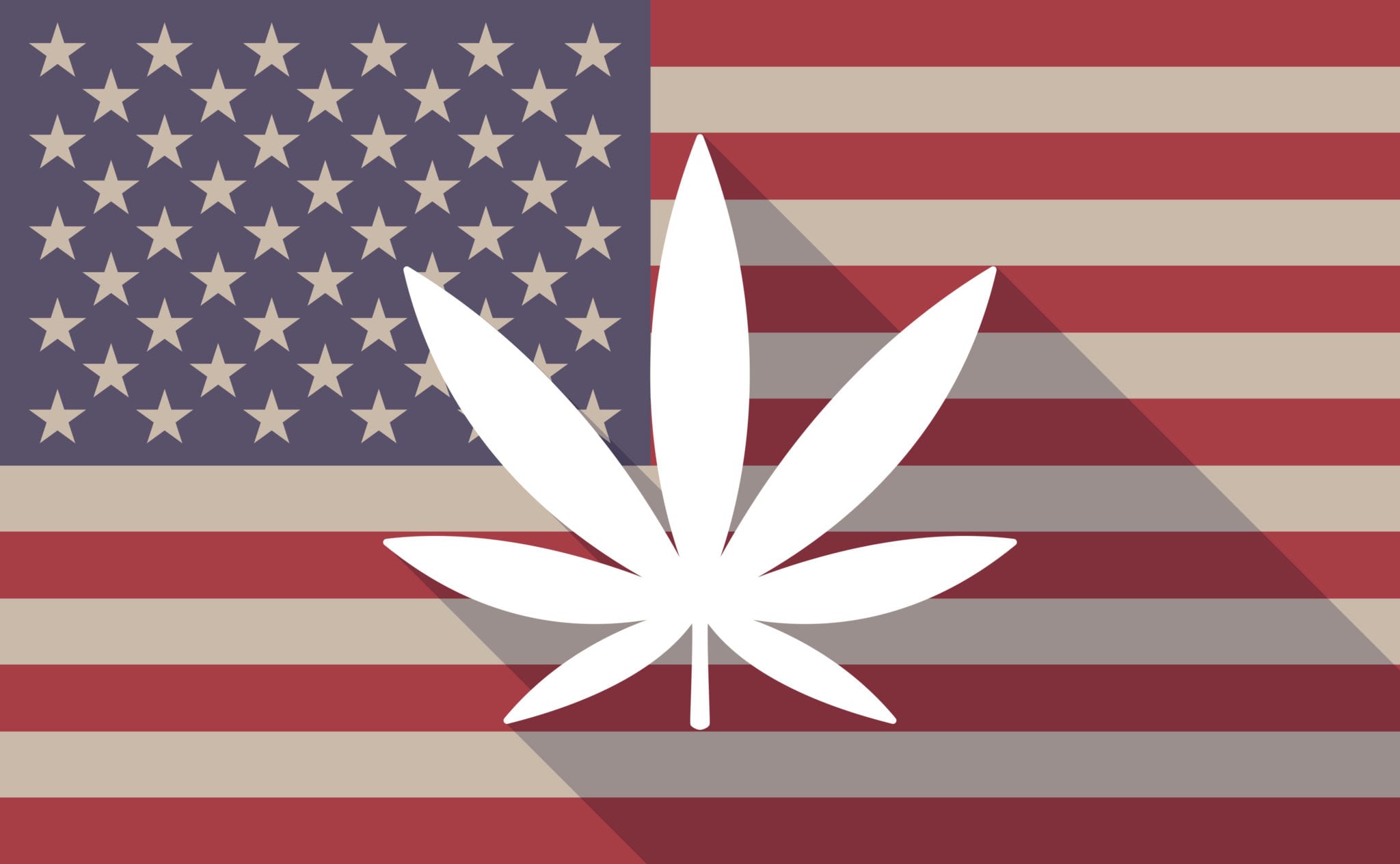 Make no mistake, 2018 has been a wild ride for marijuana investors.

The Canadian Marijuana Index (CMI), which tracks some of the most prominent marijuana stocks in Canada, shot as high as 972 just this January. Now, the CMI has settled back down to 451, closely mirroring levels that were seen last December.

Needless to say, it’s a far cry from the peak of marijuana’s pre-legalization hype.

So what does 2019 hold in store for the global marijuana industry?

Investor interest is undoubtedly shifting towards the United States. After all, money follows speculation—and the recent passing of the Farm Bill by the U.S. Senate has provided that in droves. The coming year will be a critical one for Canadian marijuana companies, as Canadian LPs will begin to feel pressure from their American counterparts in the hemp-derived CBD marketplace.

CBD in the United States

The potential of the U.S. cannabis market is overwhelming. It’s worth remembering that for all the buzz surrounding Canada’s marijuana industry, the entire country’s population is just a tenth of the size of the United States’.

With that in mind, it’s no wonder why the U.S. Farm Bill (which includes a provision that seeks to legalize hemp as an agricultural commodity) is fuelling the next wave of marijuana hype. This piece of legislation alone could unlock tens of billions of dollars for the U.S. marijuana industry.

“The hemp legislation introduced by Senate Majority Leader Mitch McConnell of Kentucky earlier this year would allow states to become the primary regulators of hemp cultivation, enable researchers to apply for federal grants and make hemp eligible for crop insurance. With that, the U.S. cannabis industry could grow to $20 billion by 2022 from $800 million this year.”

Not bad for an industry that’s still federally illegal.

Access to grants and federal crop insurance aside, liberalization often brings about freer capital flow. The case of hemp legalization is no different: with hemp being removed from Schedule I of the U.S. Controlled Substances Act, federal banks are able to provide access to capital that was previously unobtainable.

And as financial institutions begin to provide financing, so too will the public—meaning that we can expect a number of U.S. hemp producers to offer IPOs in 2019.

“Passage of the farm bill would potentially open major U.S. exchanges like the Nasdaq and New York Stock Exchange to hemp firms.”

While the CSE will remain open for business to smaller U.S. hemp firms, you can expect that a handful of the most well-funded American hemp producers will skip the Canadian markets altogether.

CBD As The Next Superfood

Because CBD offers a variety of potential health benefits (such as the treatment of inflammation, anxiety, and depression) without the high induced by its molecular “brother” THC, hemp-derived CBD products offer a rare penetration point into mainstream culture. Some are even going so far as to call it the next superfood.

“Almost overnight, CBD oils have become an interesting combination of popular holistic medicine, miracle cure, and a natural answer to the synthetic drugs dominating modern medicine. With CBD, patients receive the promise of being in control of their own ailments, and no longer feeling at the mercy of their treating physicians. This has turned out to be a particularly powerful message.“

That’s not to say it’s all unicorns and rainbows. Regulations at the government level are required so as to curb “snake oil” CBD products that fail to offer any functional benefits.

Such regulations are exactly what some of America’s largest multinationals need to take action.

“The formal signing of the current [Farm Bill] legislation would [give] companies like Coca-Cola Co. a legal way to experiment with cannabis in the U.S.”

Superfood or not, CBD products—especially hemp-derived CBD products—are positioned to attract the bulk of investment dollars in 2019.

Hemp Will Propel The Marijuana Market Forward In 2019

The burgeoning marijuana industry, for all of its volatility, provided a much needed focal point for investors during a year that was plagued by trade uncertainties. For Canadian marijuana companies, 2019 will be a year in which business plans are truly put to the test, as Canadian LPs try to carve out as much market share as possible ahead of the United States’ entry into the hemp-derived CBD sector. While the Canadian marijuana growth story may be winding down for the time being, there will likely be no shortage of cannabis investment opportunities moving into the New Year—be it in Canada or the United States.