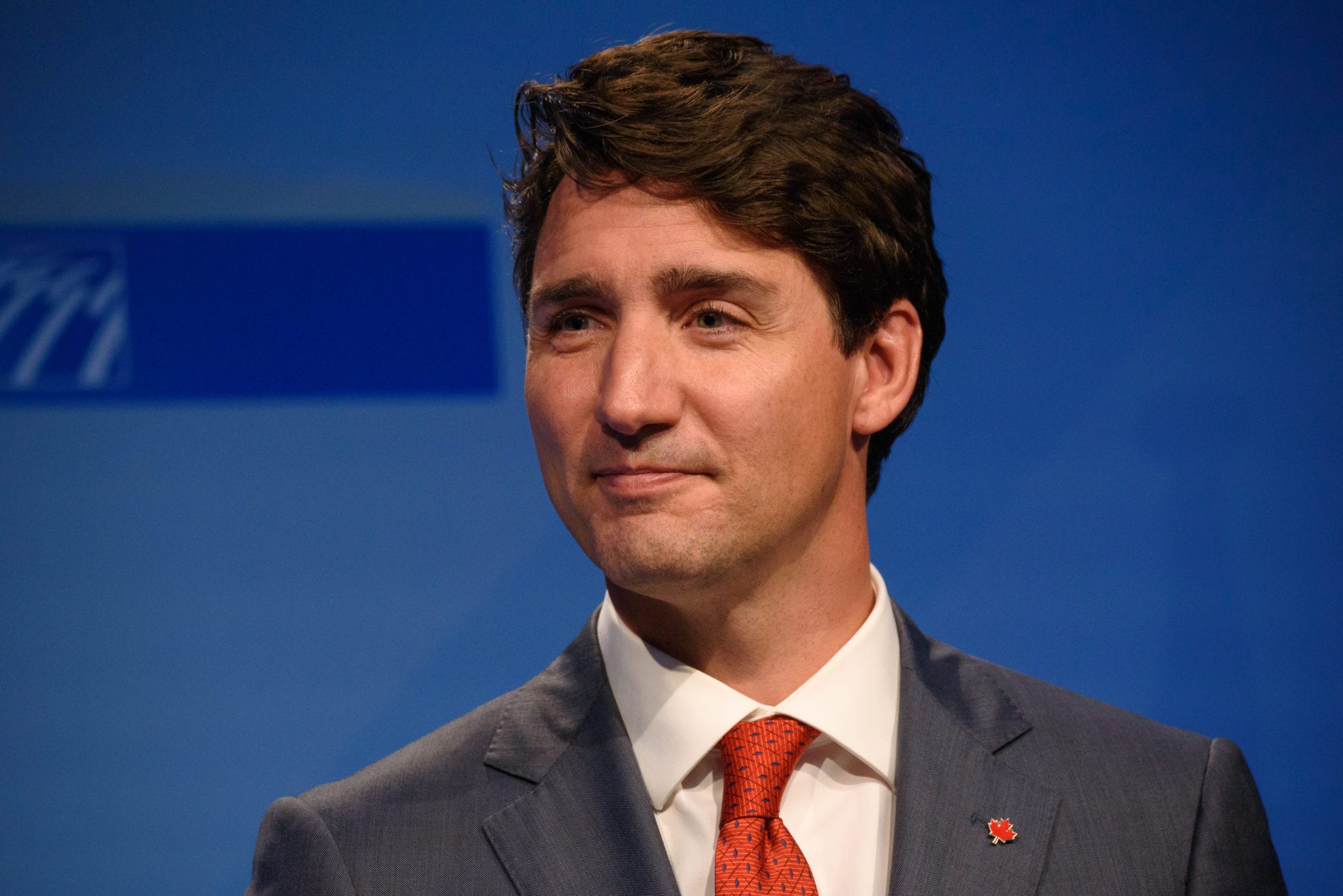 Canada woke up with a fresh new government today, slightly shaken but not all too stirred up from the one they remember falling asleep with yesterday.

The Liberals and NDP dropped dramatically in numbers while the Conservatives and Bloc Quebecois surged ahead, but the new government will still be formed by the Liberal Party of Canada, albeit with a minority at 157 seats out of the total 338.

But what the heck does that mean for cannabis?

During the 2015 election cannabis legalization and the end of an inefficient prohibition was all Canada’s sweetheart Trudeau 2.0 was talking about.

“That’s one of the interesting things about this election,” Brock University Goodman School of Business professor Michael Armstrong told Mugglehead in a phone interview.

“Four years ago in the previous election Mr. Trudeau, out of nowhere said, ‘I’m going to legalize cannabis,’ and a lot of us shrugged our shoulders and said, ‘yeah right.’ It was almost a non-issue because it was ignored and here we are four years later and its again a non-issue because it’s just accepted,” said Armstrong. “It’s gone from very controversial to, well of course we have cannabis legalized—it’s mainstream now.”

The timing of legalization was also well thought out in regards to the 2019 election, he added, with the first wave of legalization and the day edibles, extracts and topicals hit the shelf nicely spaced on either side.

And with that cannabis is here to say.

None of the parties so much as suggested they would repeal legalization in their party platforms. Out of the three largest party platforms (red, blue and Bloc) cannabis is only mentioned once—when the Conservatives suggest prisons crack down and stop inmates from smuggling pot, as well as tobacco and heroin, into jail.

That doesn’t mean the federal government is finished with cannabis, because there is still a lot of work to be done by government before the system is perfect, said Armstrong.

Statistics Canada recently revealed black market cannabis sells for around half the price legal pot does, and black market pot has anecdotally been reported to be more accessible, fresher and with better terpene flavours, said Armstrong.

Gatineau-based Hexo Corp. (TSX:HEXO)(NYSE:HEXO) launched its price-conscious consumer product line last week, offering consumers weed at $4.49 per gram in its new Original Stash brand, which is a dramatic reduction in price from the Canadian average of $10.23 per gram from licensed retailers.

That’s a move every major cannabis company in the country needs to follow and the government can help, said Armstrong.

Looking at HEXO’s $4.49 per gram price, around 35 per cent of that cost is tax, he said. The combined Quebec sales tax and GST make up 15 per cent of the taxes. Then the government excise tax, which is 10 per cent of the product’s wholesale price or a minimum of $1 per gram, is added on said Armstrong.

“One dollar is a big chunk of a $4.49 product,” he said, adding the government has a real opportunity to disrupt the black market by allowing retailers to scrap the $1 tax and instead use the 10 per cent option.

The New Democrats could hold the balance of power, despite only winning 24 seats

The new minority government will mean Prime Minister Justin Trudeau will need to partner up with the New Democrats or the Bloc Quebecois to gain enough votes to pass bills, which will give the NDP a certain amount of power.

The only time the NDP mention weed in their platform is when they promise to expunge the criminal record of all Canadians charged with minor cannabis possession from back in the days when having a single joint landed you in serious trouble with the law.

“Too many people are still burdened with criminal records for simple possession—records that mean real hardships that affect their employment opportunities and their ability to travel,” reads the platform.

This could lead to a ‘you scratch my back and I’ll scratch yours,’ Simon Fraser University criminology professor Neil Boyd told Mugglehead in an email.

“If the liberals and NDP are allied on a legislative initiative, the conservatives, even with the support of the remaining parties, do not have the votes to block,” said Boyd, adding it’s still too early to predict what will happen between the parties.

And as for the Green Party of Canada? They know environmentalism, but cannabis seems a bit outside of their scope. While they were the only party with an official cannabis section in their platform, they were also the only party which didn’t seem to understand cannabis legalization.

Two particularly odd platform points were when the Greens called for a lowering of the federally-set price point (which doesn’t exist) and their demand to allow for outdoor cannabis farms (when Canadian farmers are out in their fields currently harvesting the country’s first fully legal ‘Croptober‘).

But with just three seats the Greens can stick to doing what they’ve always been best at—criticizing the excessive plastic packaging used with legal cannabis and, well, generally saving the environment.