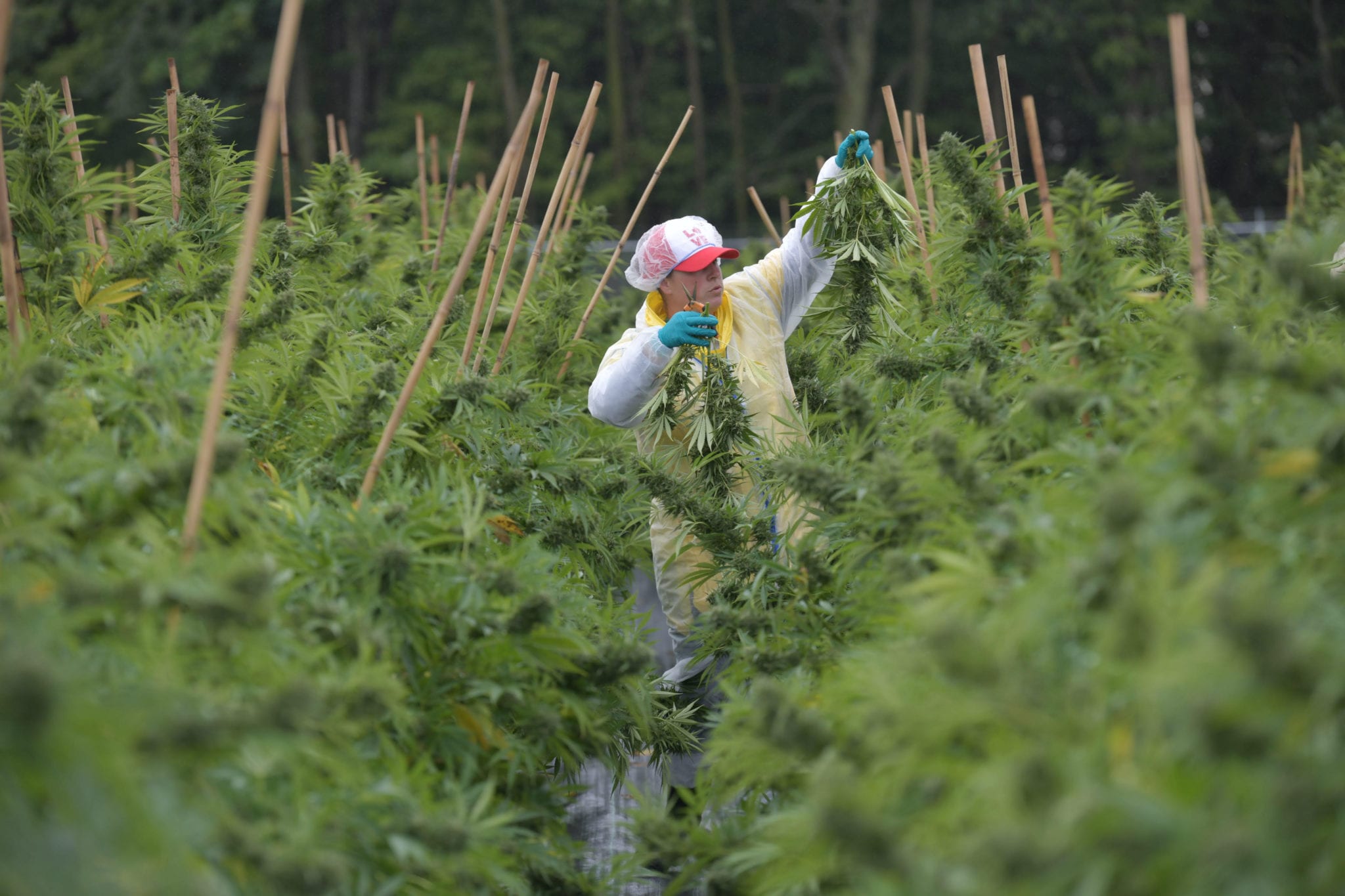 On Wednesday, the company released its financial results for the quarter ending March 31, booking a net loss of $9 million despite a 327 per cent sequential jump in net revenue from Q4.

CEO Angelo Tsebelis said in a statement that top line growth was driven by the first full quarter of revenues from medical cannabis channel Starseed, which was acquired in December. Additionally, the company made a major sale in Q1 of its inaugural outdoor-cultivated biomass for extraction and international markets.

But on WeedMD’s Wednesday morning earnings call, analysts peppered executives with questions on why the company’s gross margin came in at 11 per cent despite higher margins seen in medical channels and from low-cost outdoor production.

“The gross margin profile, quite frankly, was a little bit below my expectations for Q1,” Neil Gilmer with Haywood Securities said. “How should we be looking at that going forward?”

Chief commercial officer Stephen Ng first highlighted that the company’s wholesale transaction put some downward pressure margins with a relatively low sale price of $1.25 a gram. According to Cannabis Benchmarks, the average wholesale selling price in July for a licensed producer is $5.01 per gram.

But with a reported $0.16 per cost per gram on outdoor production in the last quarter, the analysts still couldn’t figure out why gross margin was so low. Especially considering WeedMD reported that half of their overall cannabis sales came from outdoor production.

“Am I missing something?” The Cannalysts’ Craig Wiggins asked.

While outdoor production costs dropped even lower to $0.11 a gram in Q1, Ng explained that WeedMD still has a ways to go to improve “post-harvest operations,” which have driven up the company’s costs of goods sold, he said. Cultivation costs including indoor production averaged out to $0.84 per gram for the quarter.

But once WeedMD becomes more efficient with its entire manufacturing process, Ng expects to see more favourable margins in the coming quarters.

“I think if you do math just based on the numbers that are available there, you get a pure product gross margin in [recreational] of about 40 per cent and in medical, somewhere north of 60 per cent.” Ng said. “So, that will probably give you some sense of the incremental margins in those two channels.”

In addition, the company said once Starseed is fully integrated it will increase both efficiencies and margins.

With the addition of Starseed, WeedMD said it now has access to 350,000 registered medical cannabis patients in Canada, which the firm expects to drive growth and margin expansion.

Despite promising more stability in future quarters, WeedMD executives were also asked about cash reserves shrinking to just over $14 million at the end of the first quarter.

In the company’s Sedar filings, WeedMD said it prepared its Q1 financial statements on a “going concern” basis, an accounting term often considered as a potential red flag on a firm’s longer term viability.

“The company has insufficient cash to fund its planned capital investments and operations for the next twelve months,” the filings read.

WeedMD said its ability to stay afloat is dependent on raising additional funds and generating positive cash flow from operations.

As the vast majority of Canada’s 300 or more LPs fail to generate positive cash flow, experts forecast a large portion will face bankruptcy as Covid-19 continues to cause economic damage.

WeedMD’s adjusted earnings before taxes, interest, depreciation and amortization came in at a reported loss of $5.1 million in the first quarter, a $3.1 million improvement from the previous quarter.

While the company expects medical sales to continue to grow, CEO Tsebelis told analysts they’re having proactive discussions about how to raise more capital that are backed up by the company’s “large insider shareholder base.”

The chief executive said the company did its heavy lifting in 2019 and has set itself up with a solid distribution infrastructure for the the remainder of this year and into 2021.

In February, former CEO Keith Merker stepped down and was quickly replaced by Tsebelis, previously the president of Starseed. In the following months, the company added 20-year corporate finance veteran Lincoln Greenidge as chief financial officer to focus more on fiscal responsibility. 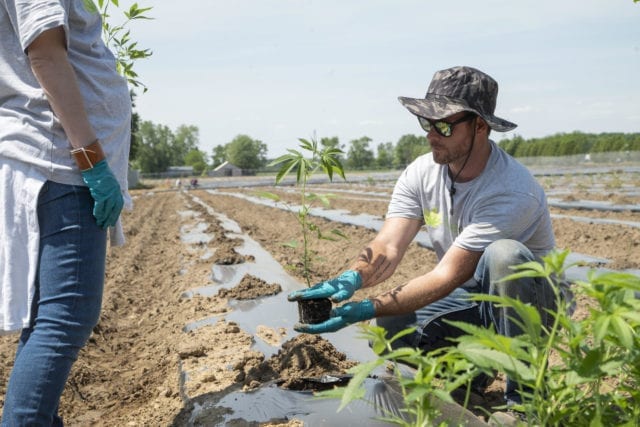 After planting 18,000 cannabis clones in the company’s 27-acre outdoor field in June, WeedMD is bullish on being one of only a handful of LPs in Canada entering its second year of outdoor growing.

The company says the next harvest will support its CX Industries extraction facility with cannabinoid-rich, low-cost biomass, and provide quality input material for select flower and extract products.

Last month, the company introduced a line of strain-specific vapes for Starseed medical patients under a new Aurum vapes brand.

The company has also noted that its Strathoy, Ontario outdoor and indoor campus sits on a total of 158 acres, and could increase outdoor production capacity in the future.

“Are you licensed for any of the 158 (acres) above the 27 (acres)? And if so, why haven’t you expanded that?” Chris Damas of BCMI Research asked.

Tsebelis said the company wants to master its outdoor growing techniques before expanding.

“We want to take another year and be prudent in terms of taking the learning from last year and maximizing that efficiency,” he said.

Damas went on to question whether outdoor cannabis is good enough to sell on the recreational market.

“The quality is fantastic, Chris,” Tsebelis replied. “We had some really successful strains last year with really high cannabinoid content — THC levels north of 20 per cent.”

The company expects to keep earmarking its outdoor weed for extraction and export to international markets, but will look to commercialize pre-rolls and potential value-brand products in future quarters.