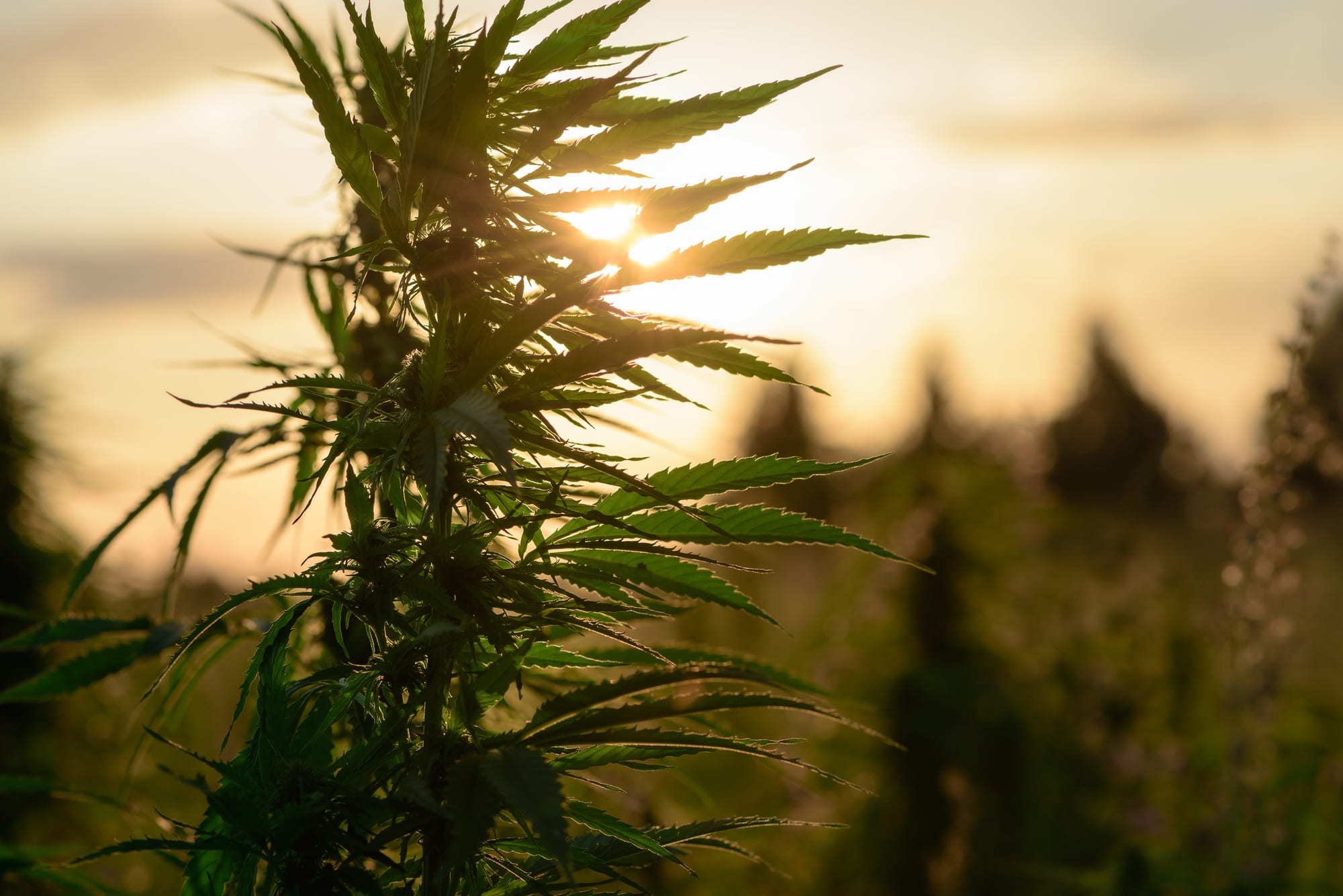 The positive news of a deal to acquire a union-backed cannabis company was quickly overshadowed when WeedMD Inc. (TSX-V: WMD) posted its quarterly earnings report, immediately sending shares down by over 20 points.

WeedMD is one of a few Canadian extract-focused companies with a large, low-cost outdoor production model that has recently received positive coverage and buy ratings from analysts.

On Thursday, the Globe and Mail revealed that WeedMD would be acquiring Starseed Holdings Inc., a company whose subsidiary has an agreement to sell discounted medial cannabis to members of Laborers’ International Union of North America (LiUNA), a union with over 57,000 members in Ontario’s construction industry. Its members can get medical cannabis through their benefit plans.

As part of the deal, LiUNA is making a concurrent investment of $25 million equity investment into WeedMD.

Its stock was halted Thursday afternoon, at the request of the company, before resuming after 2:00 p.m. Friday afternoon.

Despite the company’s quarterly report detailing a reduction in production costs for outdoor and indoor cultivation, $0.16 and $0.72 per gram respectively, its financial summary showed a steep reduction in gross margins — to 29 per cent from 46 per cent in the previous quarter.

Earnings before interest, taxes, depreciation and amortization (EBITDA) was down to negative $1.97 million from negative $662,822 over the same period.

In the release, CFO Nichola Thompson said in the third quarter WeedMD was focused on scaling production at its greenhouse and outdoor operations.

“In our first season of cultivating outdoors, we took the opportunity to develop best practices and strategies to set us up for success. Our cultivation costs are amongst the lowest in the industry at approximately $0.16 per gram for outdoors, and $0.72 per gram for greenhouse cultivation,” she said.

“With our extraction hub, CX Industries Inc., we are ready to process low-cost, quality cannabis to create an assortment of high-margin finished products which will significantly add to our topline, contributing to anticipated positive EBITDA in 2020.”