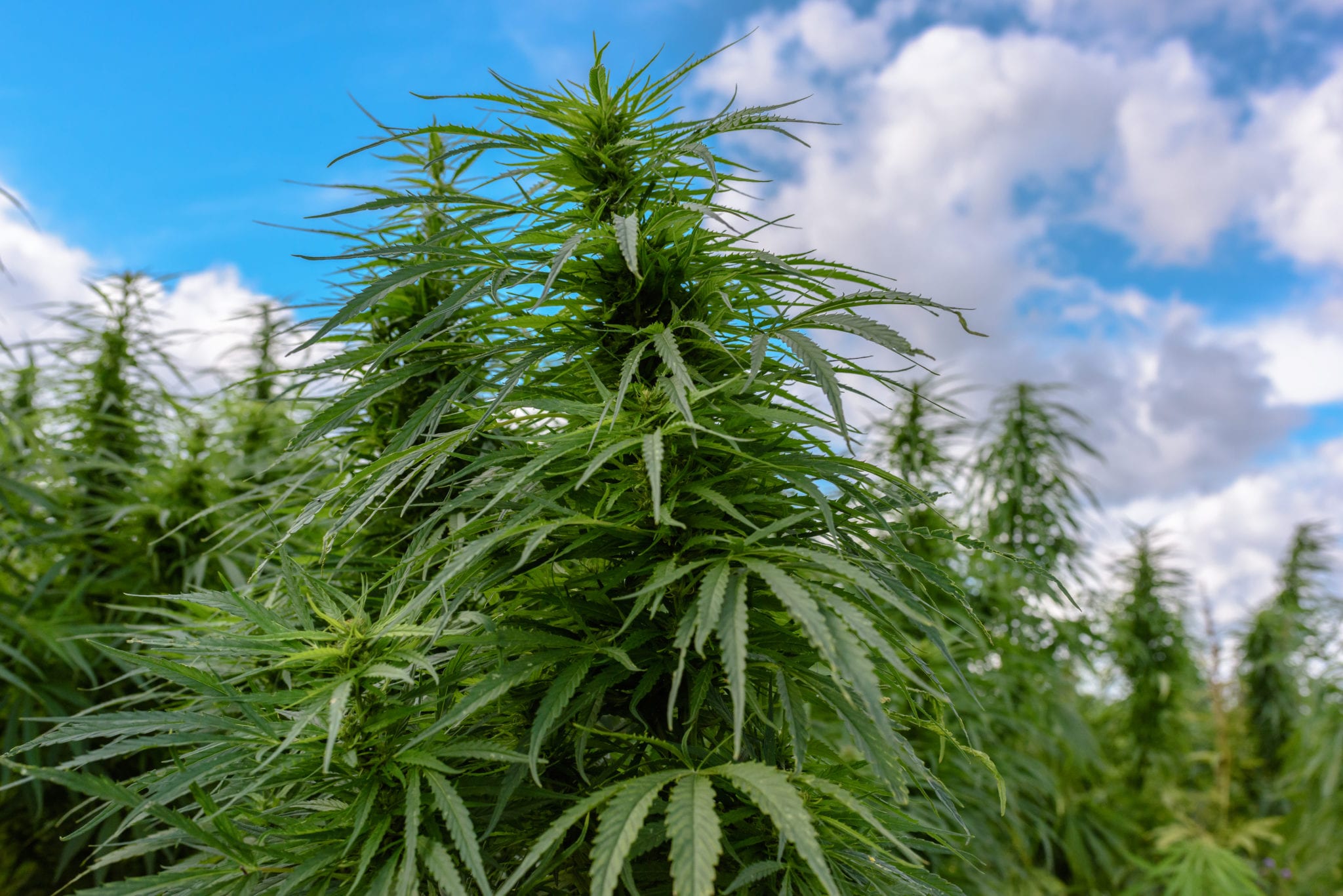 Expectations for this quarter may have fallen short for one of Canada’s largest outdoor cannabis farms.

But even though 48North Cannabis Corp. (TSXV: NRTH) only produced 12,000 of its projected harvest of 40,000 kilograms, its latest earnings report showed quarter-over-quarter revenue growth and margins for outdoor cultivation that places it among the lowest-cost legal producers in the country.

Investors seemed to take news of the shortfall into account Tuesday as the Brantford, Ont., producer’s share price dipped more than 17 per cent on the day to $0.36 from $0.44.

In the report, 48North said it actually grew enough outdoor cannabis to meet its initial 2019 projections, but the harvest was reduced due to significant delays in the licensing of its drying spaces. The issues will be resolved for the 2020 grow season, it said.

Other producers talking big outdoor cannabis game have reported relatively low harvests this year. Aleafia Health Inc. (TSE: ALEF) stock also took a hit after releasing its quarterly report earlier this month. Despite posting its first profitable quarter, Aleafia’s inaugural outdoor harvest produced 10,300 kilograms. The company announced in April, ahead of this season, that it was licensed to 32,600 kilograms across all its sites and its outdoor grow could produce 60,000 kilograms in a full growing season. The company has since expanded its projected capacity.

Next year — when legal outdoor cannabis farms will get their first full season, and the extracts market comes into full effect — should be a better test of outdoor growing’s viability.

However, one area where outdoor cannabis clearly has an edge is production cost. 48North reported its outdoor harvest only cost $0.25 per gram to produce, and Aleafia reported an even lower cost at $0.10 per gram.

48North says it has commitments for approximately 11,000 kilograms of its cannabis at $3.35 per gram — a gross profit of $3.10 per gram with a staggering margin of 93 per cent. What’s also notable is that some of its low-cost product, called Trail Mix, is due to hit retail shelves this winter.

Industry players have been skeptical of outdoor cultivation as anything other than bulk matter to be processed into extracts, but Canadians will soon get a chance to decide with their wallets. 48North said its Trail Mix will be among the cheapest available.

“Next quarter, and in subsequent quarters, 48North expects to begin showing increased revenue from the sale of dried cannabis from Good:Farm and next-generation cannabis products,” CEO Alison Gordon said in the report. “While 48North missed its projections at Good:Farm, the company has taken the necessary action to optimize the Good:Farm for 2020, notwithstanding, the company will soon begin showing significant revenue from the 2019 harvest.”