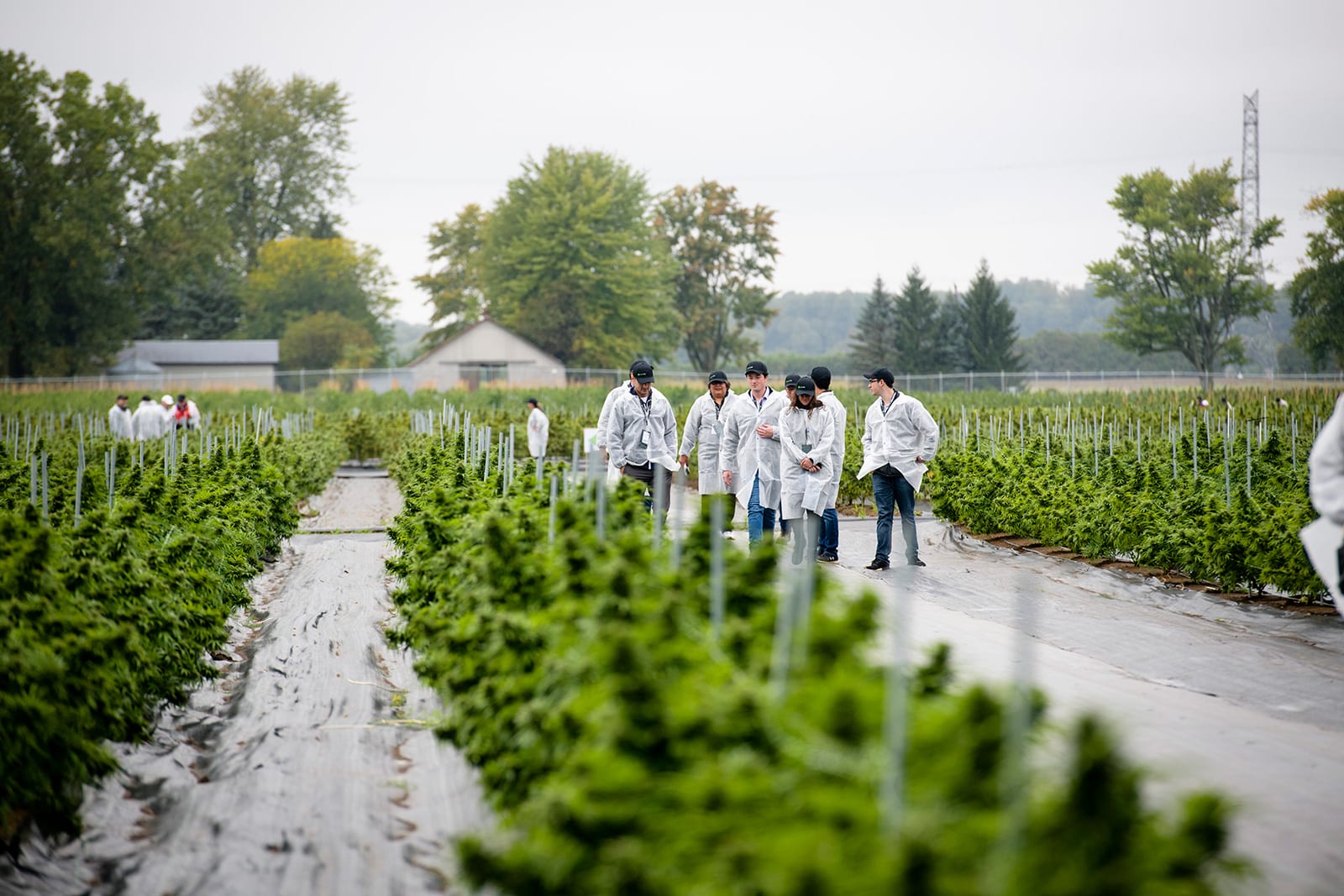 WeedMD watches CEO exit after less than a year

WeedMD Inc.‘s (TSX-V: WMD) former CEO Angelo Tsebelis has stepped down from the company after less than a year on the job.

On Monday, the Ontario producer said it’s appointed executive chairman George Scorsis as interim CEO and has started the search for a permanent replacement.

Tsebelis agreed to take an advisory role to help the company through the transition period, and the decision for his exit was “mutual,” according to the firm’s statement. The former Shoppers Drug Mart executive accepted the leadership role last February, after Keith Merker resigned from the position just months after WeedMD acquired medical cannabis company Starseed.

WeedMD thanked Tsebelis for his role in helping combine the two businesses, his guidance during the global pandemic and his role in commercializing its recreational weed brands.

“We are kicking off 2021 with a focused approach on increasing market share and commercial growth of our Color Cannabis and Saturday brands, while expanding our medical footprint through our Starseed portfolio,”  Scorsis said in the statement.

WeedMD also said Monday that chief legal officer Jason Alexander was appointed as a director and board member to fill those positions vacated by Tsebelis.

The company’s new leadership team is tasked with growing sales in a competitive Canadian market where there are currently 574 cultivation licences issued among hundreds of producers.

After WeedMD reported net revenue of $12.2 million for the first quarter ended March 30, its sales slumped to $5.9 million and $6.3 million in the following second and third quarters. The company is one of the largest publicly-traded outdoor growers in Canada and previously reported a $0.16 per gram all-in production cost for 2019 at its 27-acre outdoor facility in Strathoy, Ontario.

Scorsis aims to leverage his 20 years of experience in the consumer packaged goods, beverage and cannabis industries to help the firm grow. He’s been a member of WeedMD’s board since 2019 and was the former CEO of Liberty Health Sciences, a U.S. medical cannabis firm.

Alexander joined the firm in 2018 and played a big role in the Starseed deal, where he previously served as chief legal officer.