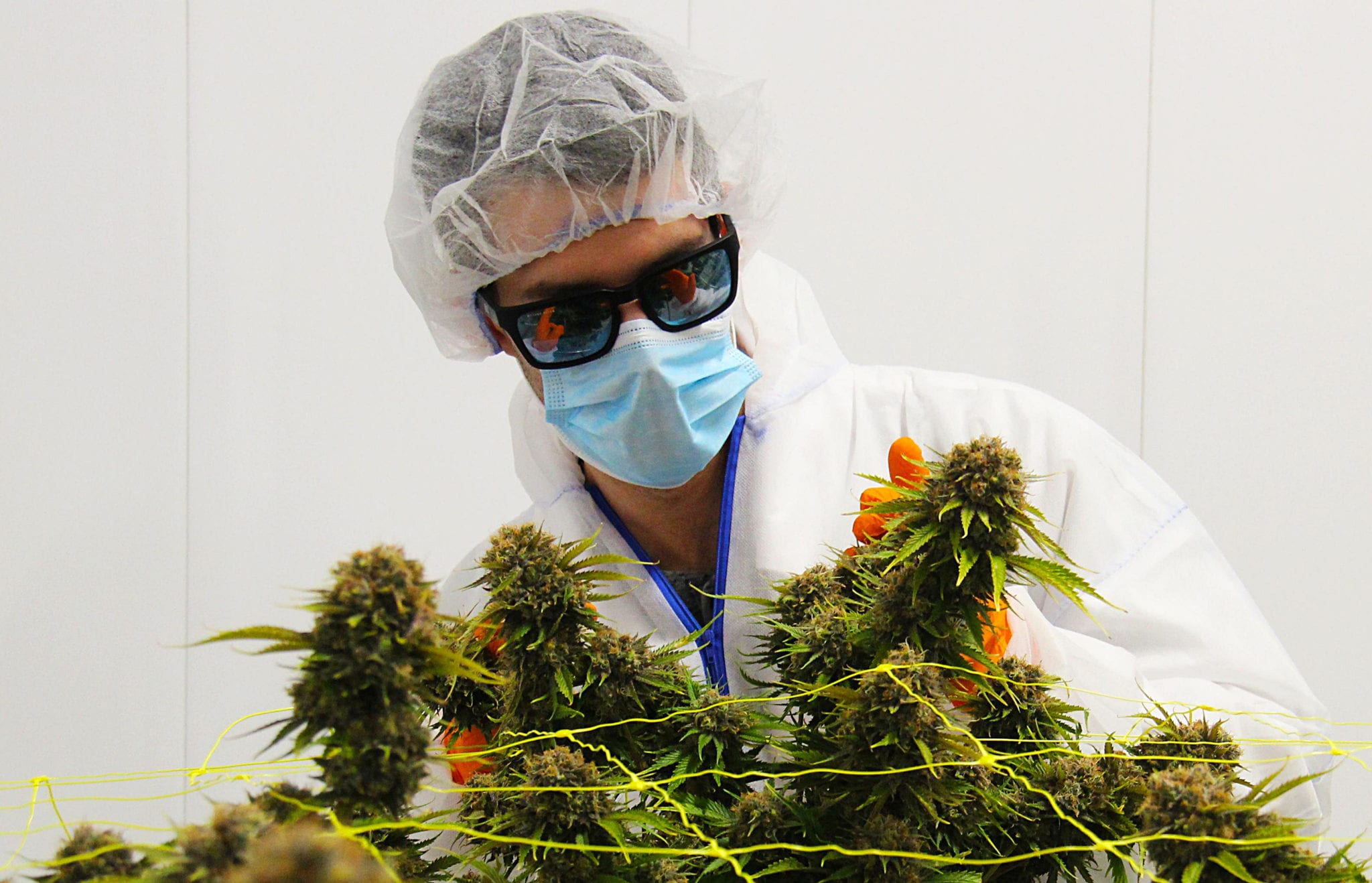 After a summer selloff pushed Canadian pot stocks to two-year lows, a New York analyst forecasts “green days ahead” for the cannabis sector in 2020.

It’s a gutsy call considering all the bad press the industry’s endured since Canada became the first G-7 nation to legalize pot.

The Horizons Marijuana Life Sciences ETF (TSX:HMMJ), the first exchange-traded fund for weed stocks that’s core holdings are Canadian producers, has tumbled more than 56 per cent since March. Sluggish earnings, a thriving black market, executive shakeups and a number of high-profile scandals have combined to scare away investors over most of 2019.

But Zuanic said all those black clouds hanging over the sector are already priced in the share prices of cannabis companies, which now look attractive at their current levels based on long-term opportunities.

“Valuations are at two-year lows, and we deem them attractive based on the long-term opportunity,” he wrote. “The stocks that will outperform will show evidence of a strengthening Canadian franchise [market share, pricing, and margins] and outsized growth versus peers in terms of exports.”

Zuanic initiated coverage on six pot stocks including Organigram (TSX:OGI) and Aphria (TSX:APHA) with “overweight” ratings — equivalent of a buy rating — while Aurora Cannabis (TSX:ACB), Canopy Growth (TSX:WEED) and Tilray (NASDAQ:TLRY) were assigned with “neutral” ratings and Hexo (TSX:HEXO) was slapped with an “underweight” rating. 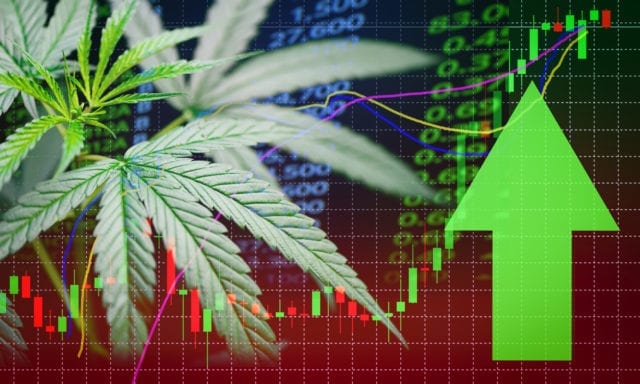 Zuanic’s bullish forecast is based on long list of expected positive shifts in the market, such as continued improvements in recreational cannabis sales, more store openings, and the launch of Cannabis 2.0 products including vape pens and edibles near the end of the year.

He also expects further sector consolidation as smaller weed firms in trouble get swallowed up by the bigger players.

And just like Constellation Brands (NYSE:STZ) injected hype into the industry last year when it invested $5 billion in Canopy Growth, Zuanic said there’s still potential for major packaged goods companies to partner with pot companies in the future. He also cited more insurance coverage and lower taxes for medical cannabis as other positive catalysts.

Zuanic sees the Canadian recreational market expanding to $2.44 billion in sales in 2020 and $4.5 billion by 2022, which is in the same ball park as what other analysts have estimated. He also expects the domestic medical market to reach $850 million by 2022, while international medical sales is forecast to grow to $2.7 billion.

“We think retailers and consumers will become more discerning about suppliers and brands, and we believe smaller companies may not be well equipped to meet the demand for derivatives,” Zuanic said.

By the end of 2020 Zuanic predicts Canada will likely have 1,000 pot shops open across the country, up from the 560 today. Also, distribution issues should improve further with upcoming provincial deregulation, such as Ontario’s latest move to allow producers to ship products directly to retailers. 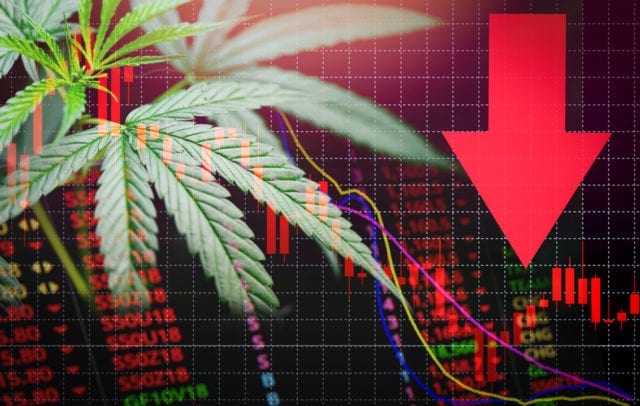 It wasn’t all rainbows for the sector for Zuanic, though.

One of the negative catalysts the industry will have to continue to fight is the ongoing vape crisis.

According to the U.S. Centers for Disease Control and Prevention, as of Nov. 5 there are now 2,051 cases of vaping related lung injury reports across 49 states. Thirty-nine people have died from their injuries.

But considering there is a growing consensus the majority of those cases are linked to people vaping illegal cannabis products, “it may also further erode the illicit market,” the report says.

Another issue that could plague the industry is the high inventories held by many of the major cannabis producers today that “will likely result in flat sequential reported sales in the calendar third-quarter and fourth-quarter periods.”