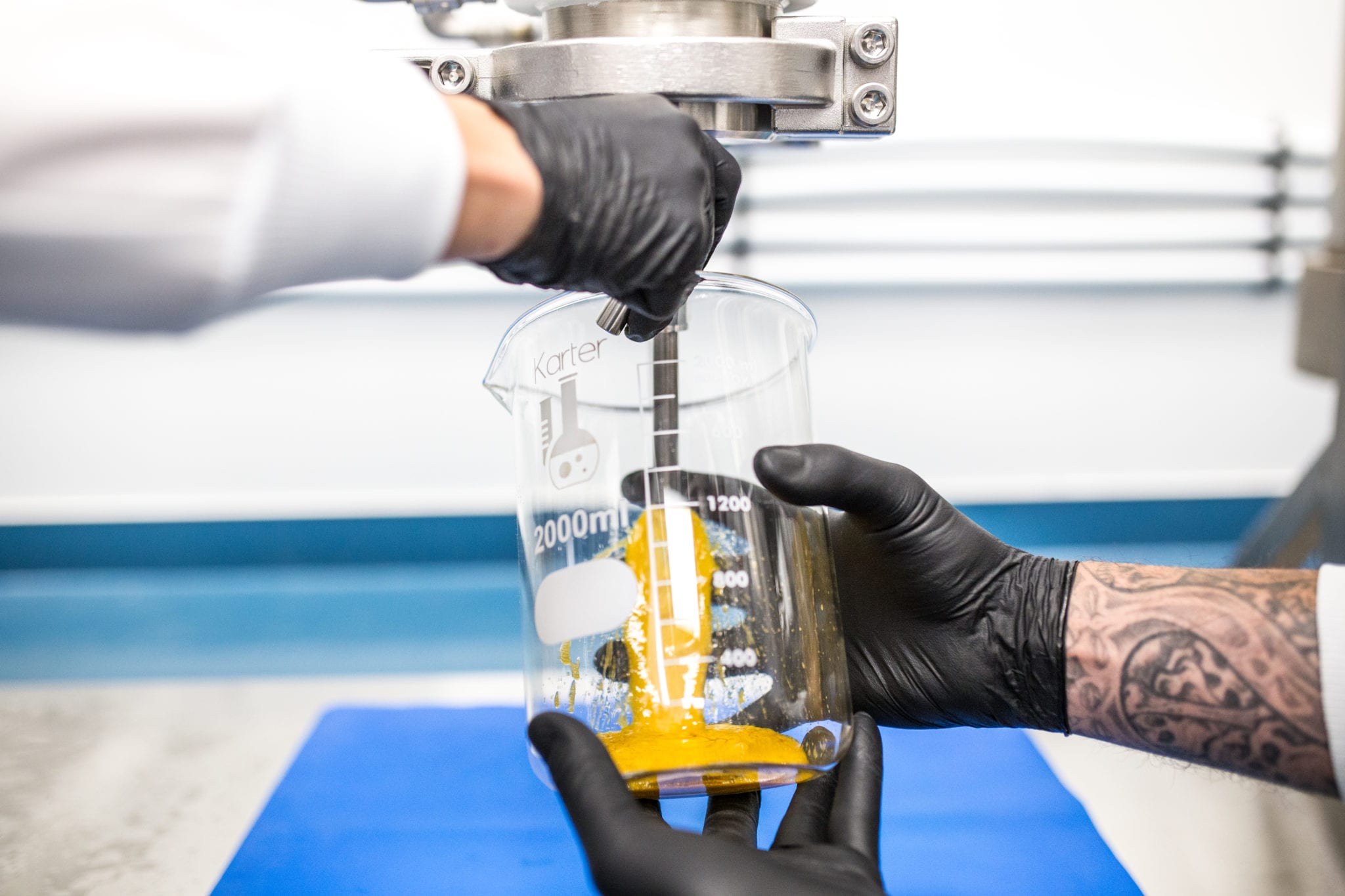 The sharp drop in share price bucks the trend the last few quarters of investors punishing Canadian cannabis companies that report losses while rewarding those who can turn a profit.

While overall revenue went up 86 per cent quarter-over-quarter, revenue per gram also increased to $1.25 a gram in the fourth quarter compared to $0.61 a gram in the prior three-month period.

The company said the surge in revenue was mainly due to an increase in white label deals, as other Canadian cannabis companies ramped up for the launch of edibles and concentrates for cannabis 2.0.

According to Valens, it has signed white label contracts with 11 companies including B.C.-based producers Tilray Inc. (NASDAQ: TLRY) and Tantalus Labs, as well as Canadian pharmacy retailer Shoppers Drug Mart.

The company said it processed 61,394 kilograms of dried cannabis and hemp biomass in fiscal 2019, of which 24,426 kilograms was processed in the fourth quarter of 2019.

“In fiscal 2019 we added significant scale to our operations and became the largest white label product development, manufacturing and third-party extraction company in Canada,” CEO Tyler Robson said in a statement.

“Our multi-year extraction contracts with industry leading players positioned us as the partner of choice in the industry and drove significant revenue.” 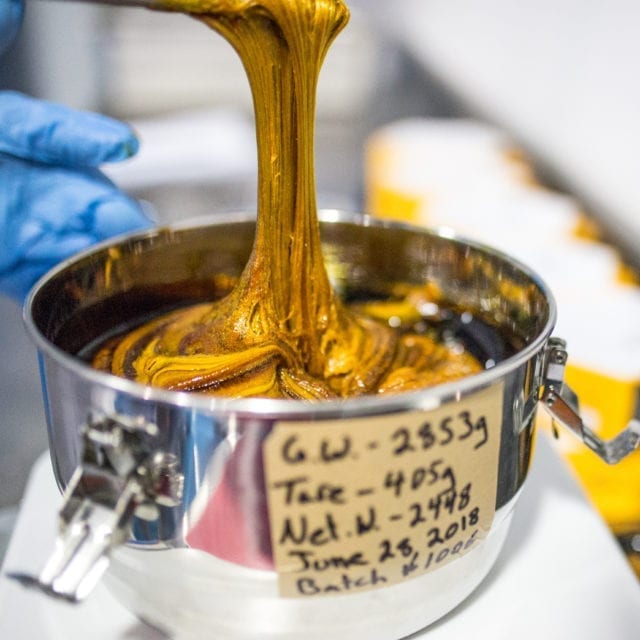 The process of decarboxylation of cannabis oil. Photo courtesy of The Valens Company

The company also made moves into the cannabis beverage space in the fourth quarter.

It acquired Pommies Cider Co., an Ontario beverage company that has applied for a cannabis micro-processing licence, for $7.6 million. Valens said the deal will help it directly enter the weed beverage and edible market on its own.

In the quarter, the company also signed its first beverage agreement with Iconic Brewing to produce 2.5 million infused beverages over the term of the 5-year agreement.

However, the successful quarter doesn’t match the week-long investor selloff.

According to the Toronto Venture Exchange, where Valens is listed, there has been no insider trading activity in the last year for Valens stock and most of the selloff was carried out by large institutional investors.

However, financial data website Simply Wall St News says investors should be cautious that a sizable portion of Valens stock is owned by private companies, which may also have a strategic interest in the company.

According to the company’s Sedar Notice of Meeting filings, another company controlled by Kelowna resident Noreen Dale Spanell — 1009368 BC Ltd. — owns 13 per cent of Valens stock as of Aug. 20, 2019.

Over the last year, Valens share price is up 6 per cent.