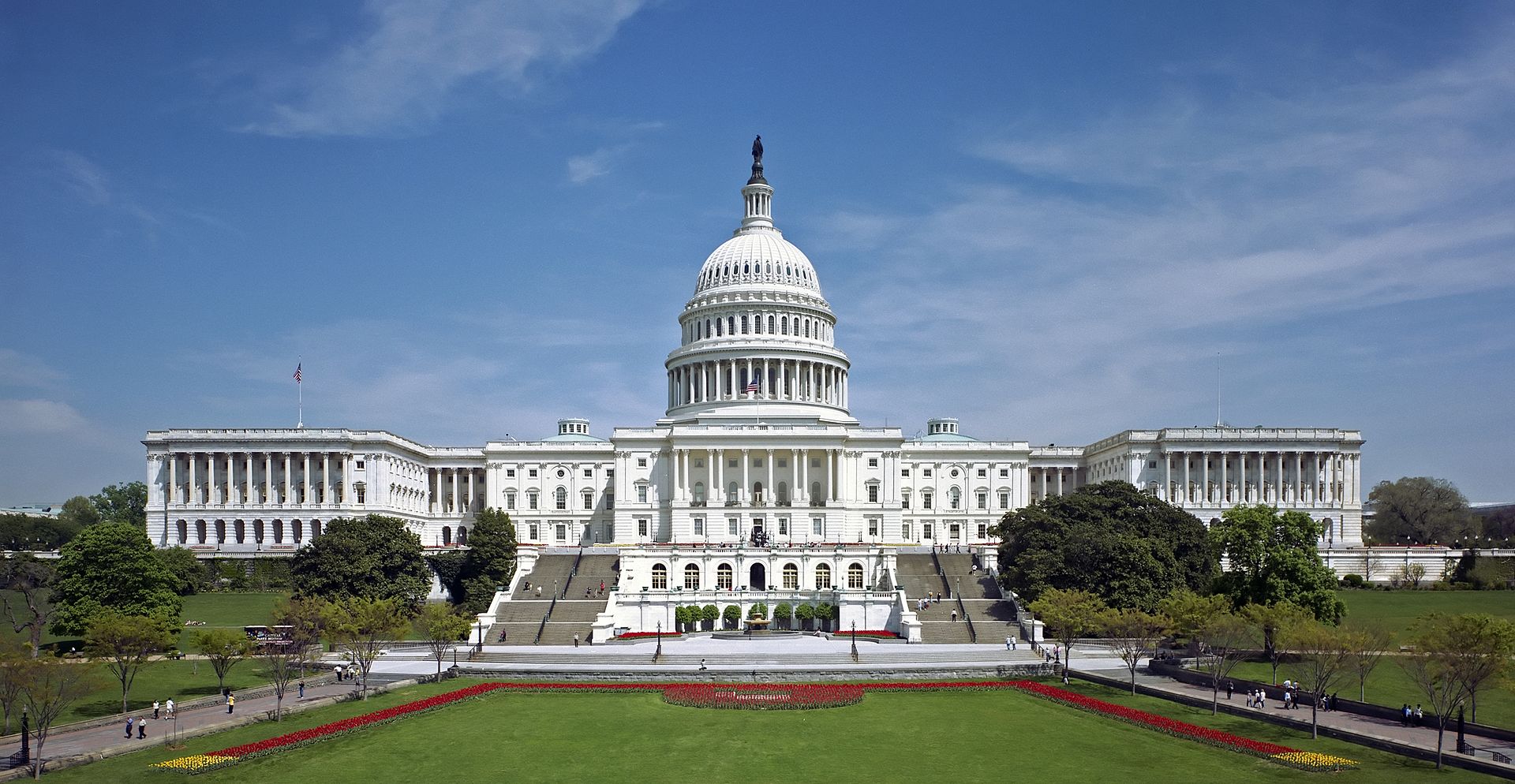 United States Congress seemed to be taking steps forward towards cannabis legalization this week, as the Senate passed a law easing access to research and the House filed a bill to decriminalize pot that already been passed in its chambers previously.

On Thursday, the Senate unanimously approved a bill to ease access to research for cannabis and its derivatives.

Bill S.253, or the Cannabidiol and Marihuana Research Expansion Act, was sponsored by senators Dianne Feinstein, Chuck Grassley and Brian Schatz along with other senators. It aims to “cut the red tape” around cannabis research.

The bill now needs to pass in the House and be signed by President Joe Biden to become law.

“Current rules and regulations make it hard for researchers to study how marijuana and marijuana-derived medications can best be used to treat various conditions,” Senator Feinstein says.

Senator Grassley says the bill will empower the Food and Drug Administration to analyze CBD and cannabis in a safe way, so citizens can decide whether to use them or not.

“Researching marijuana is widely supported by my colleagues on both sides of the aisle, and it’s a smart step forward in addressing this current Schedule I drug,” Grassley adds.

Senator Schatz says the medical community agrees there needs to be more research, but federal laws stand in the way.

Meanwhile, a Senate version of the Secure and Fair Enforcement (SAFE) Banking Act, which would prevent federal regulators from punishing banks for providing services to state-legal cannabis businesses, has been introduced.

That legislation is designed “to decriminalize and deschedule cannabis, to provide for reinvestment in certain persons adversely impacted by the war on drugs, to provide for expungement of certain cannabis offences, and for other purposes,” reads the union calendar for March 28.

Senate bill S.2227, or the MORE Act, was reintroduced to the House in May last year. It was first sponsored in 2019 by Kamala Harris back when she was a senator, along with Senators Cory Booker and Elizabeth Warren, but failed in the Senate.

Advocacy group the Drug Policy Alliance (DPA) said Thursday that the House must swiftly pass the reform to ensure justice for communties impacted by prohibition.

DPA national affairs director Maritza Perez says prohibition has been the cornerstone of the cruel and inhumane drug war that’s robbed millions of people of their freedom and livelihoods, while disproportionally affecting underrepresented groups.

“But today, thanks to Speaker Pelosi and Majority Leader Hoyer’s leadership in scheduling the MORE Act for a floor vote, we have hope that the days of this continued oppression are numbered,” she says in a statement.

“We urge their House colleagues to vote in favour of this bill and swiftly pass it to ensure our communities are not put on the backburner and made to wait a moment more for long-overdue justice.”

That draft bill aims to remove cannabis from the list of controlled substances and allow states to implement their own weed laws, similar to alcohol. Like tobacco, the cannabis market would be regulated and taxed without fear of federal interference, and weed businesses would be able to access financial services like any other industry. 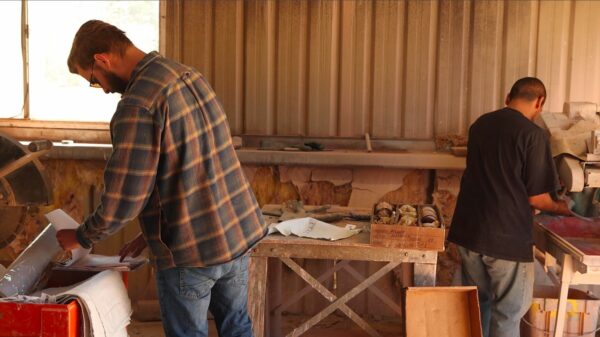 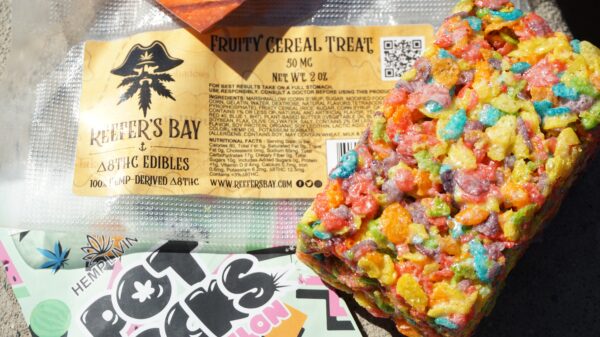