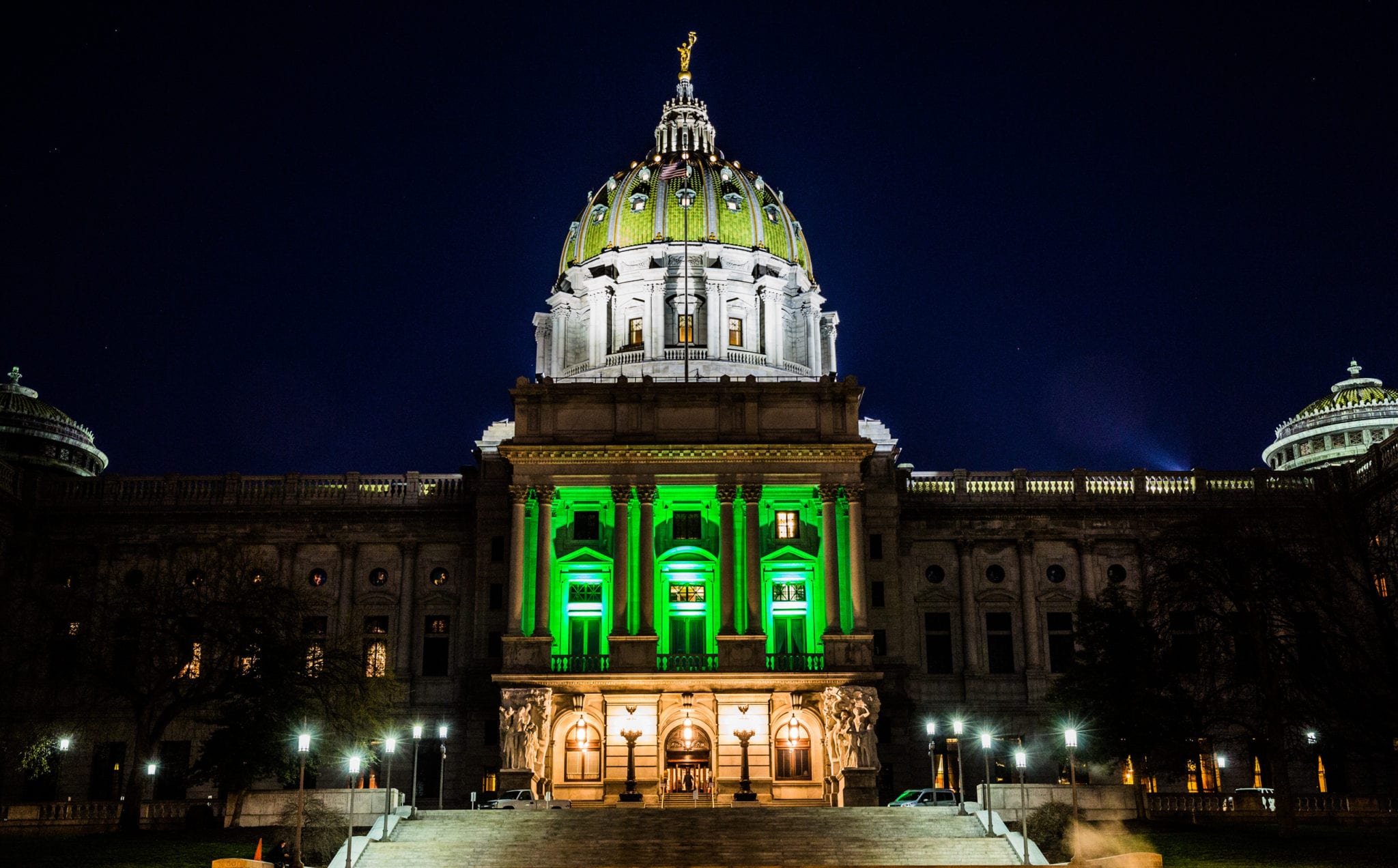 While Trulieve has built its name dominating Florida’s medical market, the company said this week it will expand into Pennsylvania by acquiring two weed firms for US$66 million.

The Tallahassee-based company will purchase grower and processor PurePenn for US$46 million in cash and stock. PurePenn is one of only 15 active growers in Pennsylvania that are shipping products to dispensaries that serve the state’s 330,000 registered patients, according to a statement. PurePenn sells a wide range of cannabis flower and concentrate products, with some of the highest THC potencies in excess of 96 per cent. 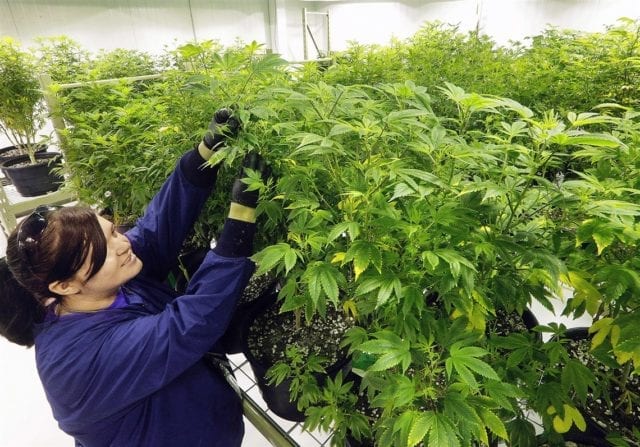 Trulieve will acquire dispensary operator Keystone Relief Centers, which does business as Solevo Wellness, for US$20 million in cash and stock. Solevo owns three dispensaries operating in the Pittsburgh area, which is home to 2.4 million people. Trulieve notes there’s plenty of room for retail growth in Pennsylvania, considering the state had only 87 of a potential 198 state-capped dispensary locations open at the end of June.

“We are extremely excited to announce the acquisition of PurePenn and Solevo as these companies are proven and profitable operators with strong management teams, state of the art facilities, a premium product portfolio, and strong patient base,” CEO Kim Rivers said in the statement.

Trulieve says the deals will boost its metrics in terms of earnings before interest, taxes, depreciation, and amortization.

The transactions broaden the company’s footprint to five states in total, including America’s fifth most populated state, Pennsylvania.

Trulieve’s cultivation will be bolstered by PurePenn’s 35,000 square feet of existing growing space, with planned expansion to 90,000 square feet by the first quarter of next year.

The company’s retail footprint will climb to 60 dispensaries nationally with the Solevo stores included.

Chief executive Rivers says Pennsylvania is an attractive U.S. cannabis market because the state has seen rapid sales growth despite a lack of clear operational leadership.

Trulieve, which boasts a 50 per cent market share in Florida and industry-leading EBITDA profits, plans to bring its supply chain expertise, tight fiscal management and customer-centric approach to the state.

According to data firm BDS Analytics, Pennsylvania’s medical market size is estimated to grow to US$575 million this year, up from US$420 million in 2019.

The state has been drawing attention from the industry as adult-use legalization talks pick up.

On Wednesday, the governor told reporters that the state needs the revenues that taxing a fully regulated market would bring in.

“If anything, there’s even more urgency now because of where we are with the Covid-19 pandemic. We’ve had a real reduction in revenues,” Wolf said.

WGAL News 8 reports that even with Wolf and Fetterman pressing the state’s legislature to act, Senate Republicans will likely stall a vote on the issue this fall.

I'm with @FettermanLt to again ask the PA legislature to take action on adult-use marijuana.