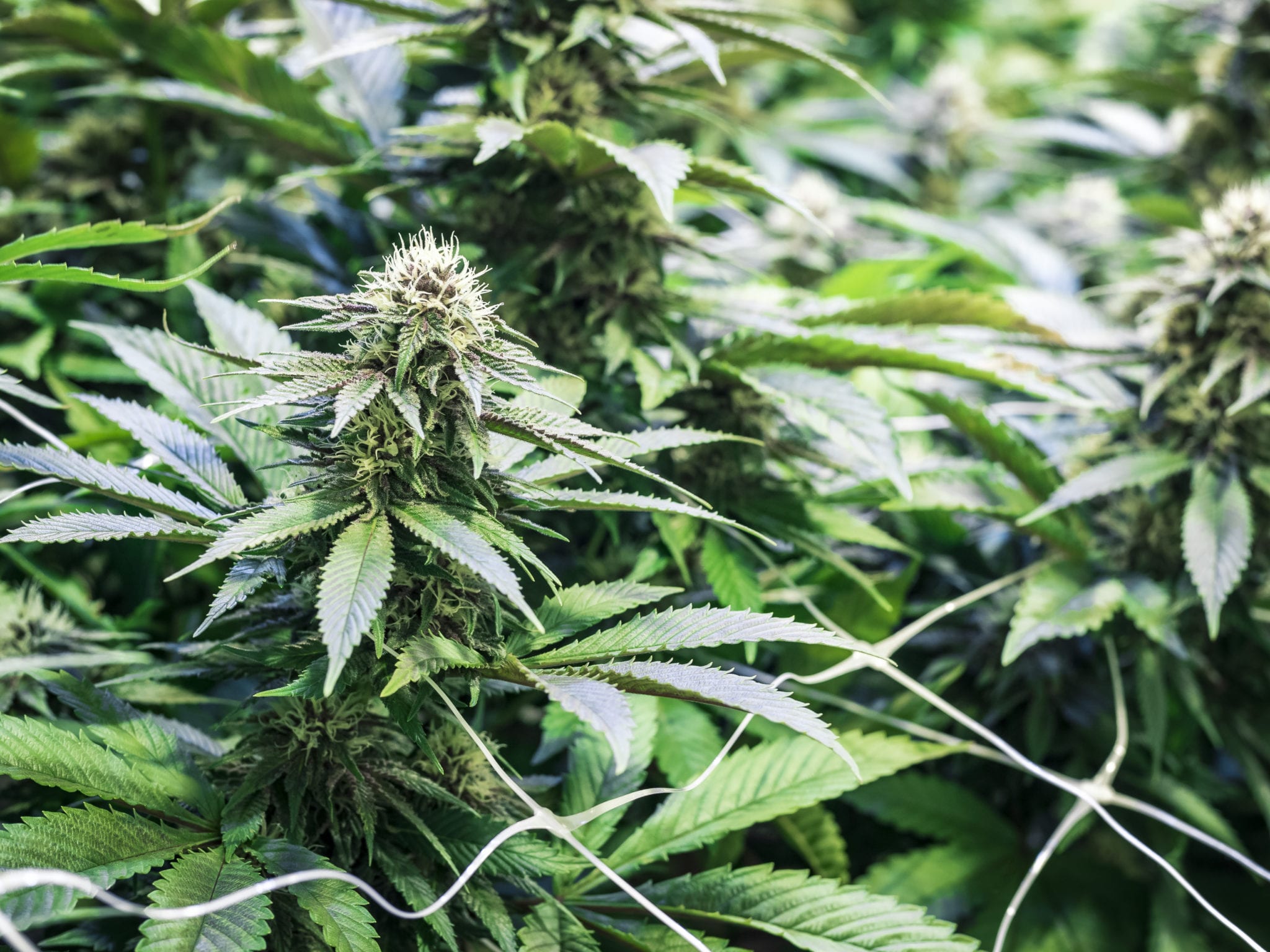 On Thursday, the company issued its second quarter results for the period ending June 30, booking a 36 per cent sequential growth in net revenues of $47.2 million.

After achieving its first positive adjusted earnings before interest, taxes, depreciation and amortization last quarter, TerrAscend said it reached another significant milestone of positive cashflow from operations of $10.4 million. Adjusted EBITDA also grew in the second quarter to a reported $11.4 million, up from $4.9 million in the previous quarter.

The Toronto-based company says its focus on ramping up operations in U.S. markets like Pennsylvania and California has helped transform the business.

TerrAscend provided revenue guidance with net sales of $192 million for all of 2020, driven by anticipated growth of at least 34 per cent over the next two quarters. Adjusted EBITDA for the year is projected to be at least $45 million. 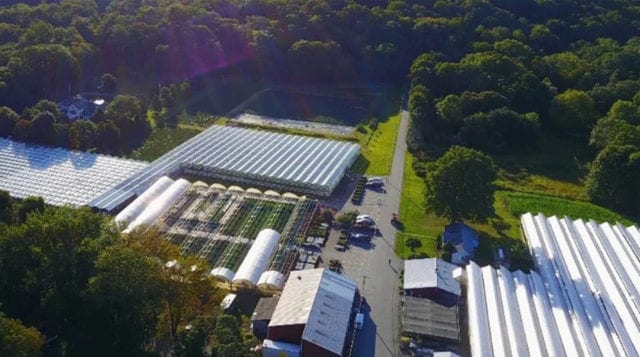 CEO Jason Ackerman noted that TerrAscend was the first company to get approved for medical cannabis cultivation in New Jersey at its 37,000 square foot greenhouse currently under construction. The company is set to open its first Apothecarium dispensary in the state, he added, which is set to vote on a recreational cannabis ballot in November.

But Ackerman says expanding the company’s cultivation capacity in Pennsylvania will be a key driver for the rest of the year.

“Pennsylvania just continues to outpace all expectations at a demand level. So which is why we’ve had the conviction to continue to expand the operation, because we have full confidence that the market can absorb the additional capacity,” he said on an early morning call with analysts.

Medical weed sales in the Keystone State are projected to reach US$800 million this year, up from US$448 million recorded in 2019.

With around 90 dispensaries open today in Pennsylvania, Ackerman says, there’s a sizable runway for additional stores as the state is expected to issue a total of 150 store licences this year.

According to its financial report, TerrAscend opened a third store in Pennsylvania recently and plans for more as patient counts continue to rise.

The firm is competing with number of America’s large cannabis companies with operations in the state. Leading the pack is Chicago-based Green Thumb Industries (CSE: GTII) with 10 stores under its Rise banner.

TerrAscend’s second quarter success in the state helped boost gross margin to a reported 56 per cent before gain on fair value of biological assets.

TerrAscend said it’s taking a number of initiatives to optimize its Canadian operations to focus on a more sustainable business model as the market lags behind those south of the border.

In California, legal cannabis sales reached a record $459 million in July. The company says it now has four stores open in the state. 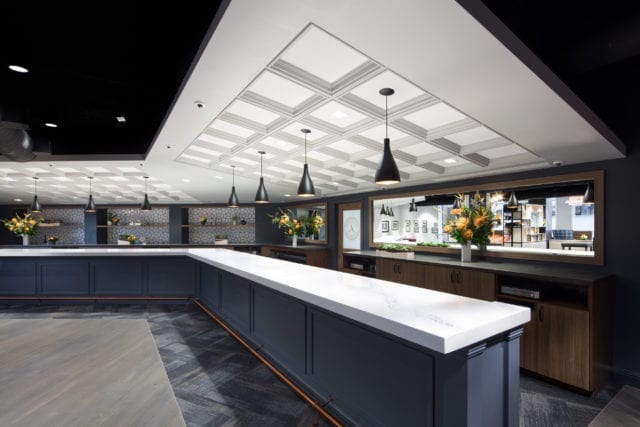 “When we think about California, it’s not going to be as large as the East Coast operations, but the intention is a very slow methodical growth and increasing our profitability by making sure we’re more vertical,” Ackerman said. “And that will allow us to have above average industry margins by ensuring that we’ve got our own production.”

“We’re interested in putting together the set of assets between innovation and consumer insights, routes to market and production capacity that are second to none, and when you look at TerrAscend, it’s a really well-run company in an industry that’s not really filled with well-run companies,” Canopy CEO David Klein said.

In March, TerrAscend received another vote of confidence from Canopy when it was given an $80.5 million loan to fund its Canadian operations, U.S. hemp division and international businesses.

Canopy hopes its bet on TerrAscend will pay off once weed is federally legal in the states, because then it would be permitted to invest in the company’s cannabis operations.

As of June 30, TerrAscend reported $75 million in cash and equivalents.

Company stock slid $0.08, to $5.38 on the Canadian Securities Exchange Thursday, but shares are up 104 per cent year-to-date.