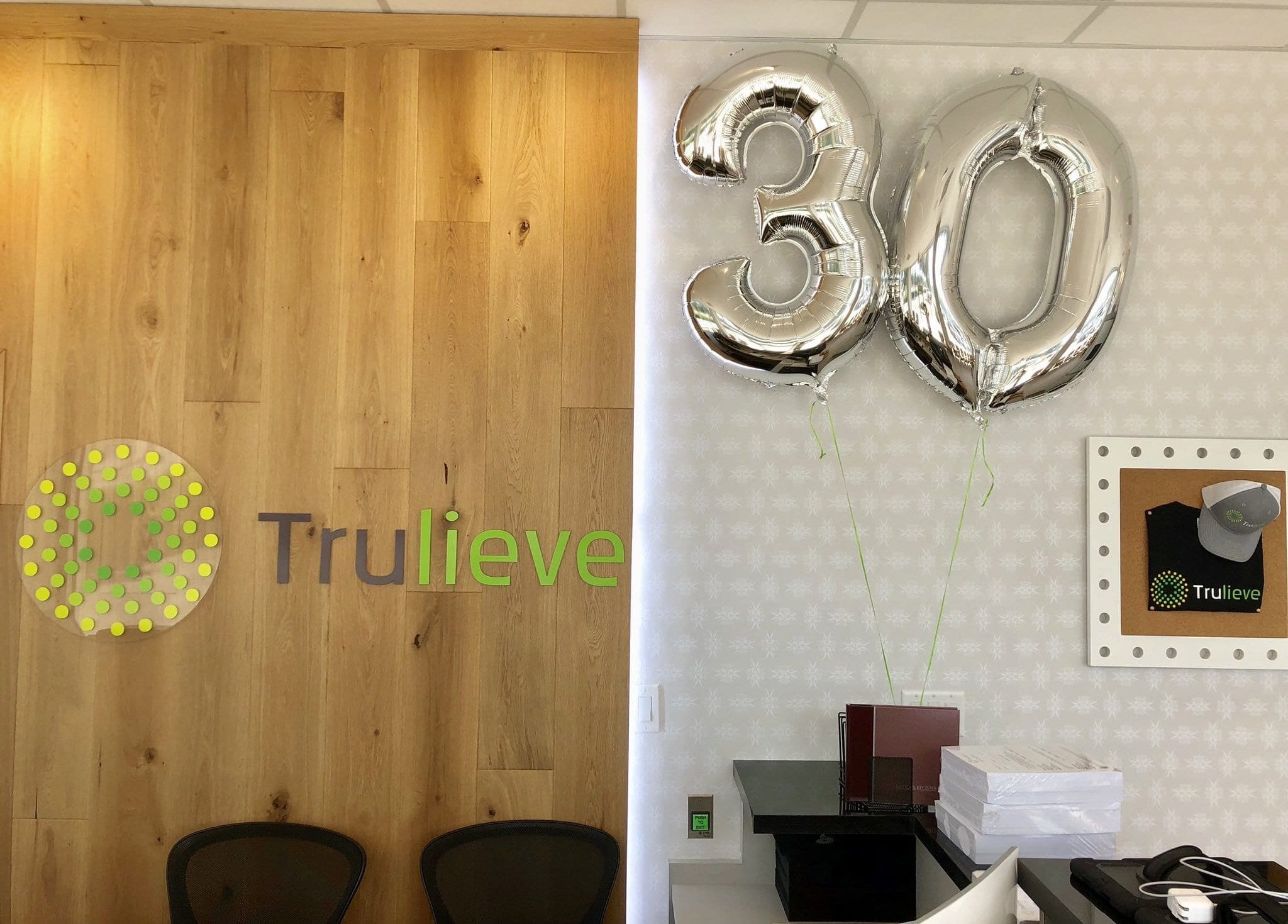 Medical cannabis provider Trulieve Cannabis Corp. (CSE:TRUL) said on Wednesday it reached a new milestone and is opening its 30th dispensary in Florida. Trulieve has been rapidly expanding its operations in the Sunshine State, which has been key to the company’s success so far.

Canadian cannabis companies have the luxury of growing their operations more easily into international markets because pot is legal at the federal level and exporting is permitted. But American multi-state operators like Trulieve have focused on more of a domestic strategy, and while the medical cannabis company has keyed in on Florida, it also has made efforts to expand into other states.

But so far Trulieve’s crown jewel is its Florida operations and the company is excited to open its 30th location in Fernandina Beach.

Not only is it our thirtieth location, bringing expanded access to patients inside Nassau County and throughout Northeast Florida is something we’re excited to be able to do. Our focus at Trulieve is and always will be ensuring patients have direct, safe access to the high quality, effective, and natural medication they’ve come to rely on.

Considering Florida is home to nearly 250,000 medical marijuana patients, it’s one of the largest markets in the country for medical cannabis.

One of the ways Trulieve has been able to win over patients is by being flexible. Patients can choose from a variety of cannabis products, including smokable products, topical creams and vaporizers, along with other options.

The company also offers home delivery, which is key in a state with an ageing population that isn’t always mobile.

Florida’s medical marijuana market has been valuable for Trulieve, but revenues could be even stronger if the state legalizes recreational use. There is currently a push from advocates to get recreational marijuana on the ballot for the 2020 U.S. elections.

But even with the movement gaining strong support, it might not translate into the legalization of cannabis. In 2014 medical marijuana failed to reach the 60 per cent approval it needed at the ballot box. This was despite more than 80 per cent of Floridians showing support for legalization in a poll the prior year. It wasn’t until 2016 when enough votes were gathered at the ballot to approve medical cannabis in the state.

Not while I’m governor. I mean look, when that is introduced with teenagers and young people, I think it has a really detrimental effect to their well being and their maturity.

For now, the current movement may not have the traction it needs to make legalization a reality in Florida.

And given the impact the adult-use market could have on medical marijuana patients, there may be a strong argument against legalization to help ensure they remain a priority.

Florida recreational sales might not be on the horizon for Trulieve, but the company has been recently expanding its reach into other states. California, Massachusetts and Connecticut are three new markets Trulieve has extended its presence in the last year.

And with 34 states now with medical cannabis progress, the good news for Trulieve there is more opportunities ahead for the firm. Although Trulieve may be behind some of its peers in terms of reach, the company’s slow-and-steady approach may yield better results in the long term.