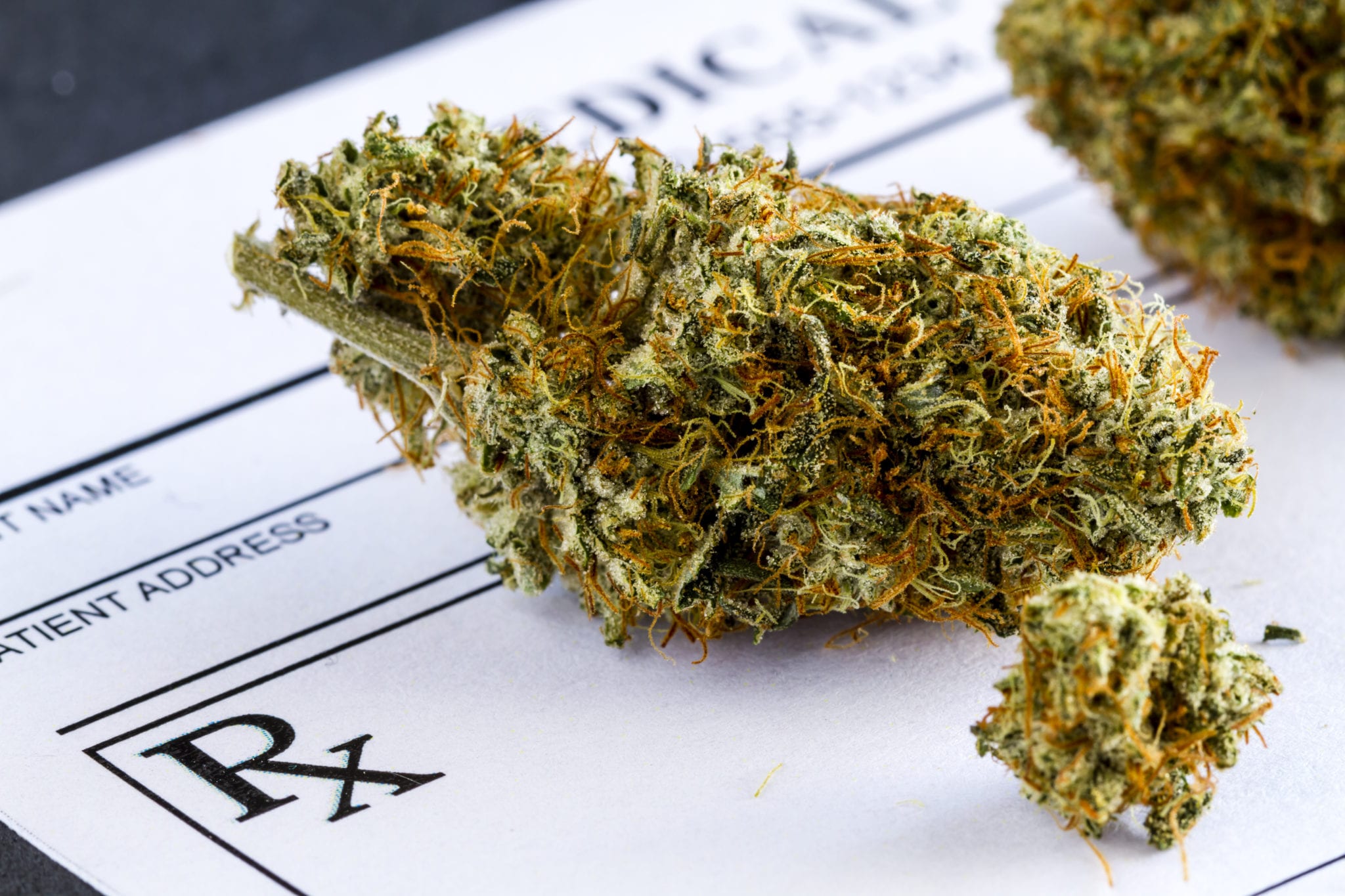 Research done by The Associated Press found that in many instances, the broader the state's legalization the more it cuts into medical marijuana programs.

But while recreational legalization seems to be the ultimate goal for advocates with a perceived all-around increase in access to the drug, research done by The Associated Press found that in many instances, the broader the state’s legalization the more it cuts into medical marijuana programs. In some cases, AP reports, some states lose over half of its registered patients who prescribe to medical pot in only a few years.

A major reason for the decline comes from people who held medical cards to access cannabis legally–but many of whom didn’t have use cannabis to treat any illness and simply threw the cards away when recreational use became legal.

However, for patients who’ve relied on cannabis to treat serious symptoms such as chronic pain, nausea, and cancer, the switch to legal recreational use has caused shortages and higher prices for some. As well, with the adult-use market generating higher sales, companies are focusing on higher-margin products to help boost their revenues.

And this could mean the biggest losers post-legalization could end up being the patients that depended on CBD as a treatment option–considering its a higher margin product. Many users of medical marijuana programs are consuming pot because they need it and often don’t have the ability to pay some of the high prices that recreational users are willing to shell out.

Not all states have been recording sufficient data on medical marijuana use after the legalization of recreational pot, but those that did, have seen big drops in the number of registered patients and medical shops.

Oregon, the state with a significant cannabis oversupply problem, has reported 28,000 medical marijuana patients who have had trouble finding affordable products. And specialized products are in short supply, as producers are focusing on the dry marijuana flower market.

The report saw similar problems in other states that had legalized adult-use pot, including Nevada, Colorado and Alaska. The latter saw a drop off of more than 60 per cent in medical cardholders.

Will this hurt the legalization movement?

If the ultimate goal is to improve medical treatment options with broader legalization measures, then evidence suggesting recreational marijuana legalization may undo the intended progress and prevent a state from moving forward on the issue.

The 11 states that have legalized recreational marijuana act as case studies to see what has and hasn’t worked for other states considering doing the same. As we see more states legalize marijuana, more reliable data will be available to paint an accurate picture to improve accessibility and other issues.

However, if cannabis becomes legal federally in the U.S., producers will then be able to ship products across state lines, and the problems of a decline in medical marijuana access could be relieved. An increase in production could also result in lower prices, which would further allow medical programs to thrive.

As with many issues surrounding the new legal cannabis industry in the U.S., all paths lead back to the federal legalization as an ultimate solution. However, no one knows if and when that day is coming.

In this article:alaska, cannabis medicine, medical marijuana, oregon, US legalization 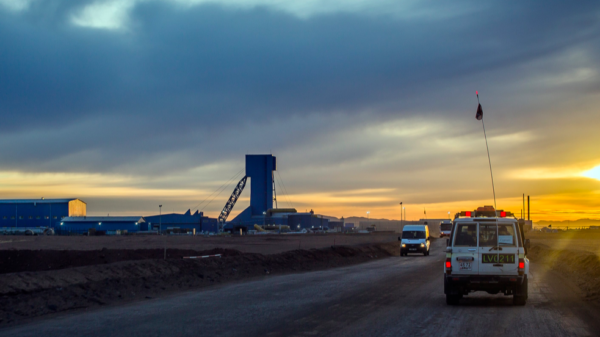 The company now owns a 66% share in the Mongolia site 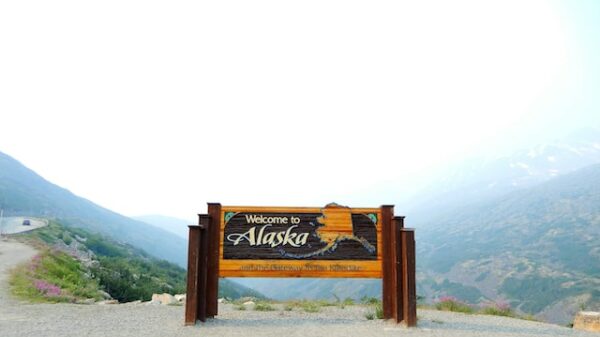 The project will bring affordability as well as two gigabit internet speeds to more than 10,000 Alaskans. 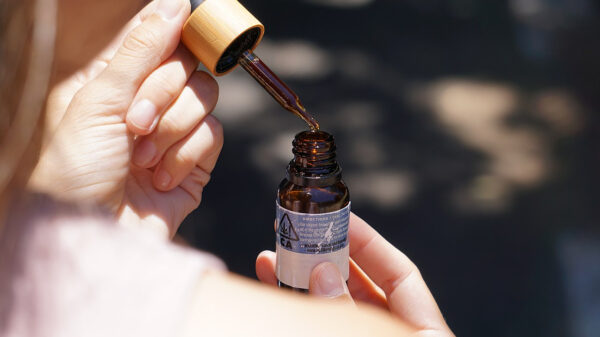 No medical difference between natural and synthetic CBD, researchers say