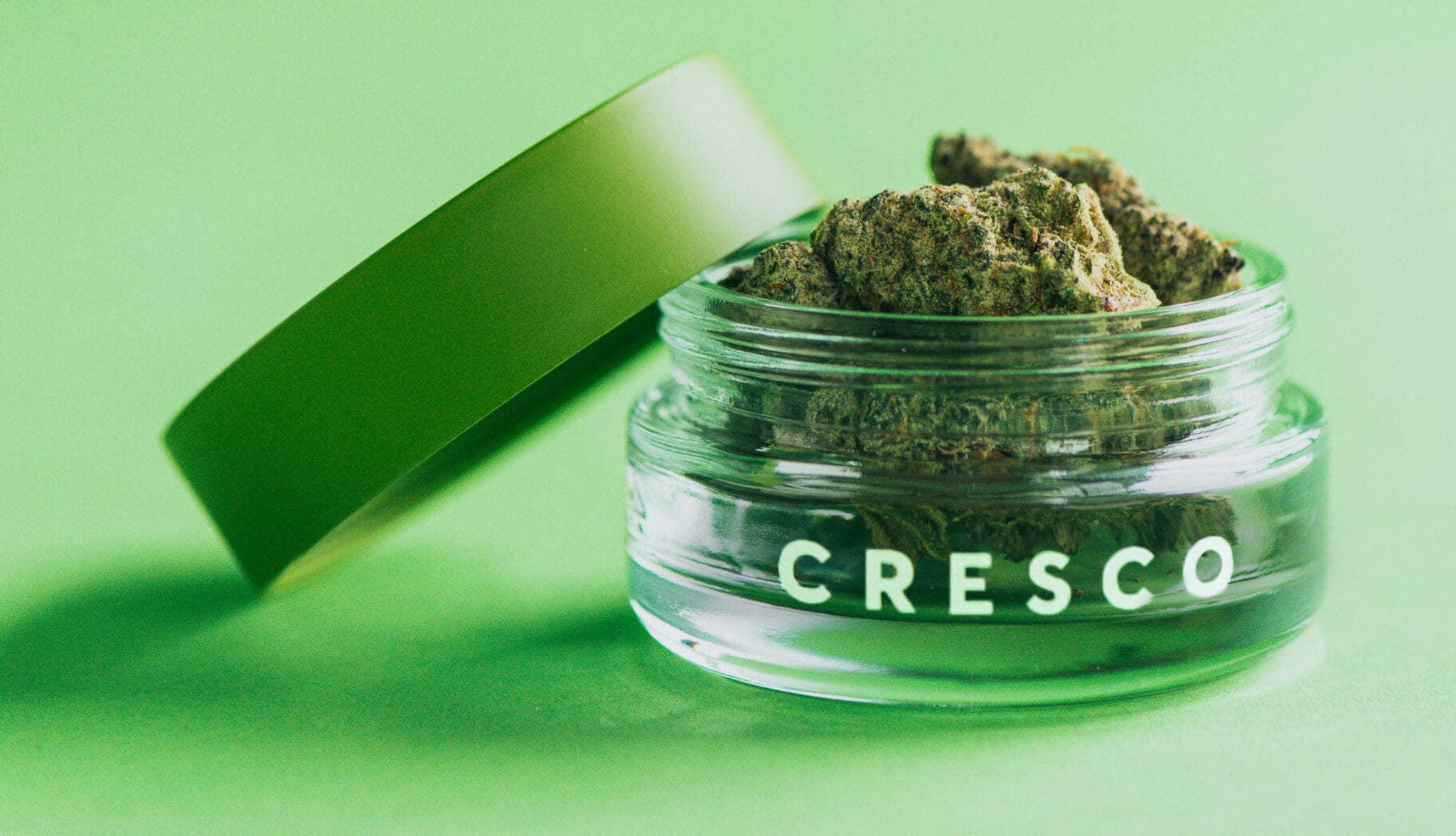 On Thursday, the Illinois-based company said it made US$162.3 million in the three months ended Dec. 31, up 6 per cent from the third quarter.

But the firm reported a net loss of US$23.4 million, versus last quarter’s net income of US$4.9 million.

While Cresco beat revenue estimates from analysts by US$1.39 million, company shares dipped 2.9 per cent in late-day trading to $16 on the Canadian Securities Exchange.

Growth was driven by expanding cultivation in Illinois and Pennsylvania as well as strong sequential same-store growth, according to a statement. Cresco trimmed its total net loss to US$36 million in fiscal 2020, from US$65 million the previous year.

CEO Charles Bachtell says 2020 was a breakthrough year for Cresco, as it became America’s leading wholesaler and number-one selling weed brand in the country.

“We laid out our objectives at the beginning of the year and we executed on what we set out to accomplish, resulting in the largest year-over-year revenue growth among tier-one [multi-state operators],” he said in the statement. 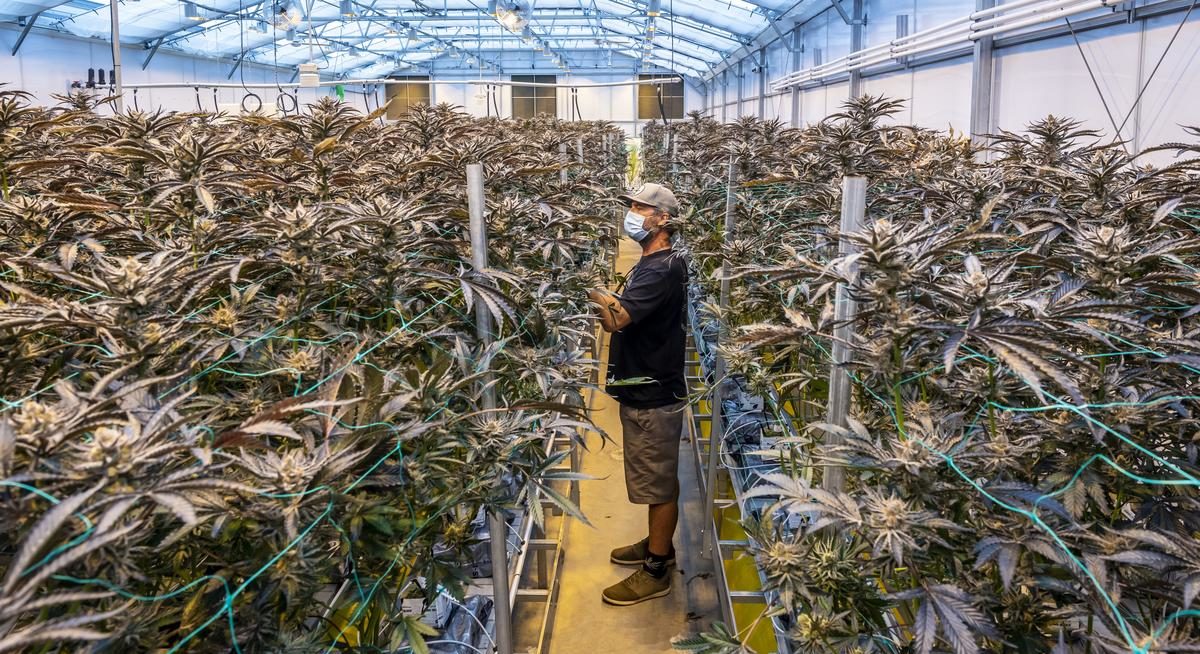 While Cresco didn’t provide revenue guidance for 2021, Bachtell says his company will repeat its same playbook from last year. The firm aims to continue expanding cultivation and executing merger and acquisition deals in more states.

This year, it’s already been busy building its cannabis empire with numerous acquisitions.

On March 18, Cresco entered its 10th state in Massachusetts’s adult-use market by buying vertically-integrated Cultivate for at least US$90 million.

And in January, Cresco entered Florida’s booming medical market by buying a cultivation site and seven stores from Bluma Wellness for US$213 million in stock.

CEO Bachtell says his company does its homework to make sure all of its acquisition deals are immediately accretive.

Cresco finished 2020 with reported adjusted earnings before interest, taxes, depreciation, and amortization of US$116 million, up from an adjusted EBITDA of US$8 million.

The non-International Financial Reporting Standards measure of profit that cannabis companies prefer to use came in at US$50 million in the fourth quarter.

The company is on solid ground financially with current assets at the end of December at US$361.8 million, including cash and cash equivalents of US$136.3 million.

On Jan 14. Cresco closed an overnight market offering of subordinate voting shares to raise a total of US$125 million.