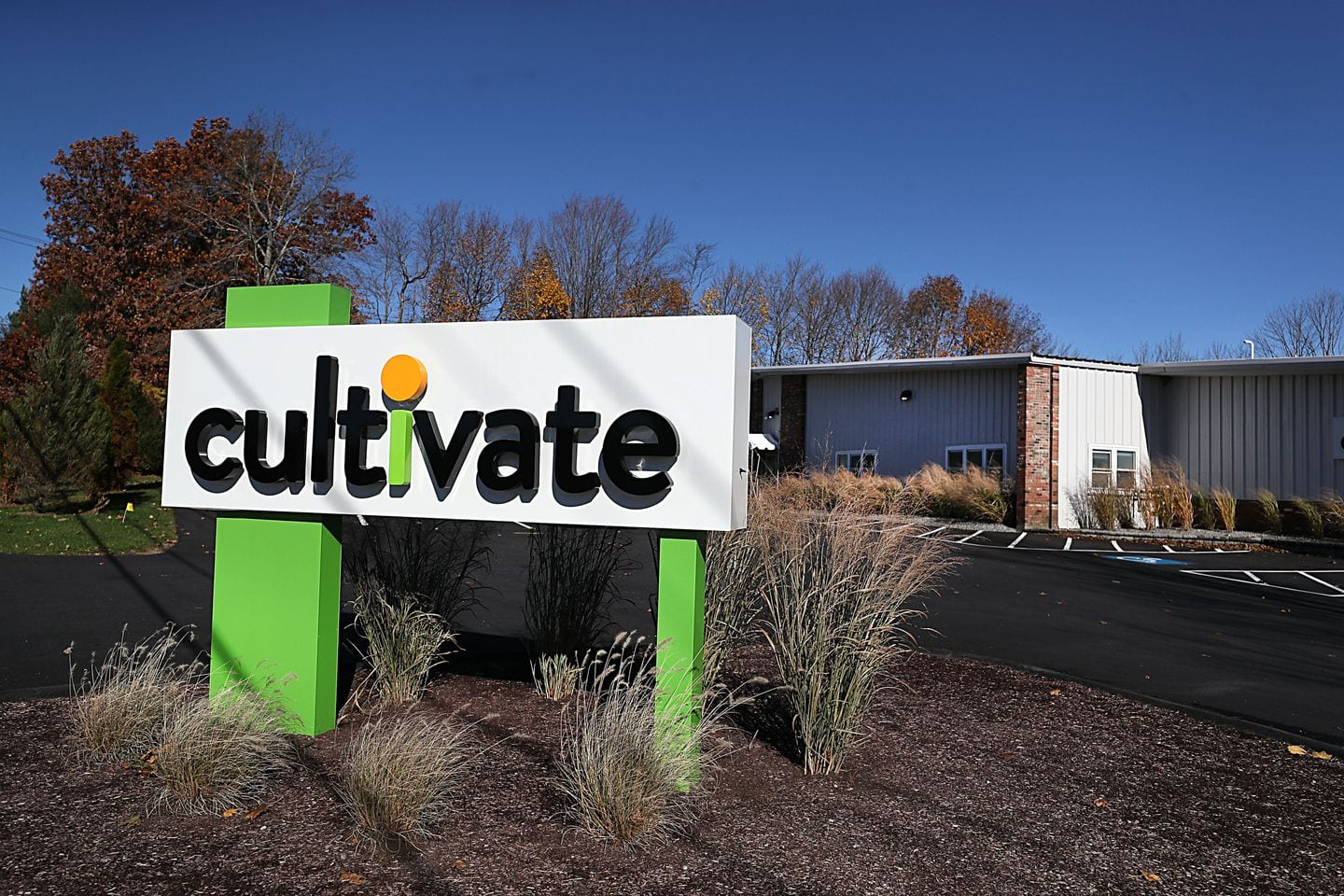 On Thursday, the Chicago-based firm said it will pay US$90 million in stock to buy Cultivate, one of the first cannabis operators in the Bay State. Cresco Labs will pay an additional US$68 million if the private company meets certain financial targets in 2021.

Since Massachusetts launched adult-use sales in July 2018, Cresco Labs says Cultivate has been an operational standout by growing premium flower and offering a wide range of products.

Cultivate currently has two recreational cannabis shops open in Massachusetts and plans to open a third in the spring. The small company also has 42,000 square feet of cultivation space, with planned indoor expansion for around 20,000 square feet.

Approval from the state is still needed for the acquisition to close, which Cresco Labs estimates will be in the fourth quarter of this year.

“At the precipice of a transformational moment in U.S. cannabis, now is the time to further our leadership in the country’s largest and most important markets,” CEO Charles Bachtell said in a statement. “Through this acquisition, Cresco Labs will immediately vault to a top-three share position in Massachusetts, the third US$1B-plus cannabis market where we’ve achieved this status.” 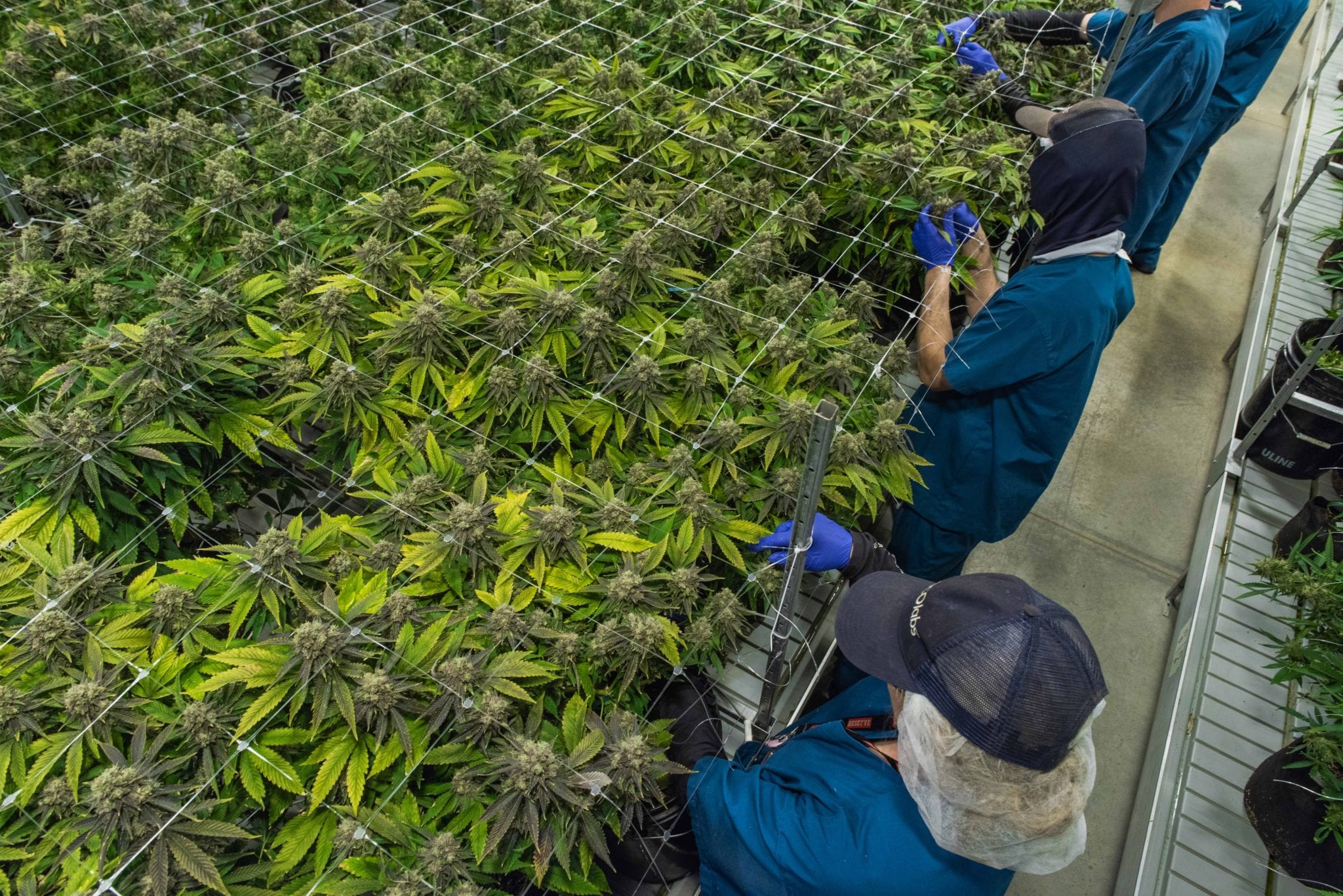 It will be the 10th state that Cresco Labs does business in, and the fourth state where it operates maximum number of retail stores.

The firm is the largest cannabis wholesaler in the U.S., runs 15 production facilities and employs nearly 3,000 people.

Cresco Labs reported in November third-quarter net revenue of US$153.3 million, up 63 per cent from the previous quarter.

With 6.9 million people, Massachusetts recorded nearly US$1 billion in total cannabis sales, including robust expansion of its medical program. That’s despite six weeks of lost sales due to Covid-19 restrictions.

For the four weeks ended March 7, the state reported US$83.4 million in adult-use sales, the most in a four-week span to date.

Shares of Cresco Labs rose 1.6 per cent Thursday on the Canadian Securities Exchange.