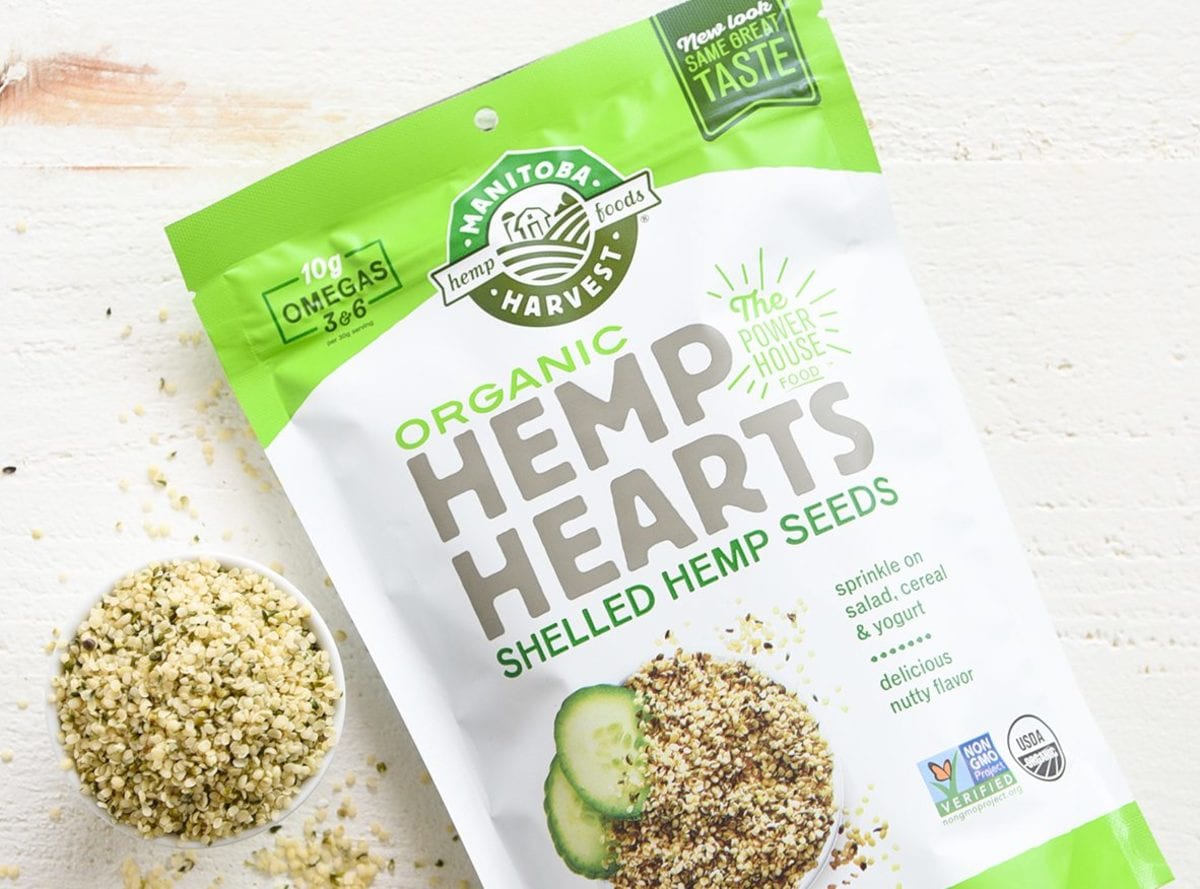 The Farm Bill that passed last year in the U.S. has gotten a lot of companies excited about the industry’s growth prospects. We’ve already seen Canopy Growth Corp (TSX:WEED)(NYSE:CGC) obtain a hemp license in New York as it looks to set up its operations south of the border. But there’s likely a lot more to come as the arms race continues to ramp up in the cannabis industry.

Most recently, Tilray Inc (NASDAQ:TLRY) announced that it would be purchasing FHF Holdings Ltd, known as Manitoba Harvest. According to the release, Manitoba Harvest is the “world’s largest hemp food manufacturer” and sells products in more than 16,000 stores in both Canada and the U.S.

As you might expect, this is part of Tilray’s broader plan for hemp in North America:

We’re excited to work with Manitoba Harvest to develop and distribute a diverse portfolio of branded hemp-derived CBD food and wellness products in the U.S. and Canada

The two companies will be looking to further expand Manitoba Harvest’s existing product line as they focus on developing new CBD wellness products.

Tilray will pay CAD $419 million for Manitoba Harvest in a mix of cash and stock. It’s expected that within 30 days the deal should be closed and finalized.

Does this give Tilray an advantage over its peers?

By getting a company like Manitoba Harvest into the mix, Tilray is certainly helping to grow its product line and offer consumers much more variety when it comes to edibles. With that segment of the market set to be legalized in Canada later this year and the U.S. now permitting CBD that’s derived from hemp, the market for these types of products could grow significantly.

While we’ve seen companies like Canopy Growth focus on beverages, food products haven’t generated the same amount of excitement, and that may give Tilray a big advantage with this acquisition. The beverages market for cannabis is still in its infancy stages and how well it will take off with consumers is still a bit of a question mark.

Food products, however, have seen a lot of success in Colorado and other States that have legalized pot. By having a producer of hemp products in its portfolio, Tilray can tap into the market in a big way. Manitoba Harvest likely wasn’t going to make it big on its own, but with Tilray’s resources the two can definitely reach a lot more customers, offering a lot more products.

Where does Tilray go from here?

It’s likely that Tilray isn’t done just yet when it comes to preparing for the CBD edibles market. It’s been adding to its leadership team with individuals that are familiar with beverages and I’d be surprised if it doesn’t land something more concrete than just the research partnership that it has in place today. Cannabis companies are seeing the potential for the market now that the U.S. is opening its doors and in a fight for market share we’ll likely see more mergers and acquisitions in the industry.