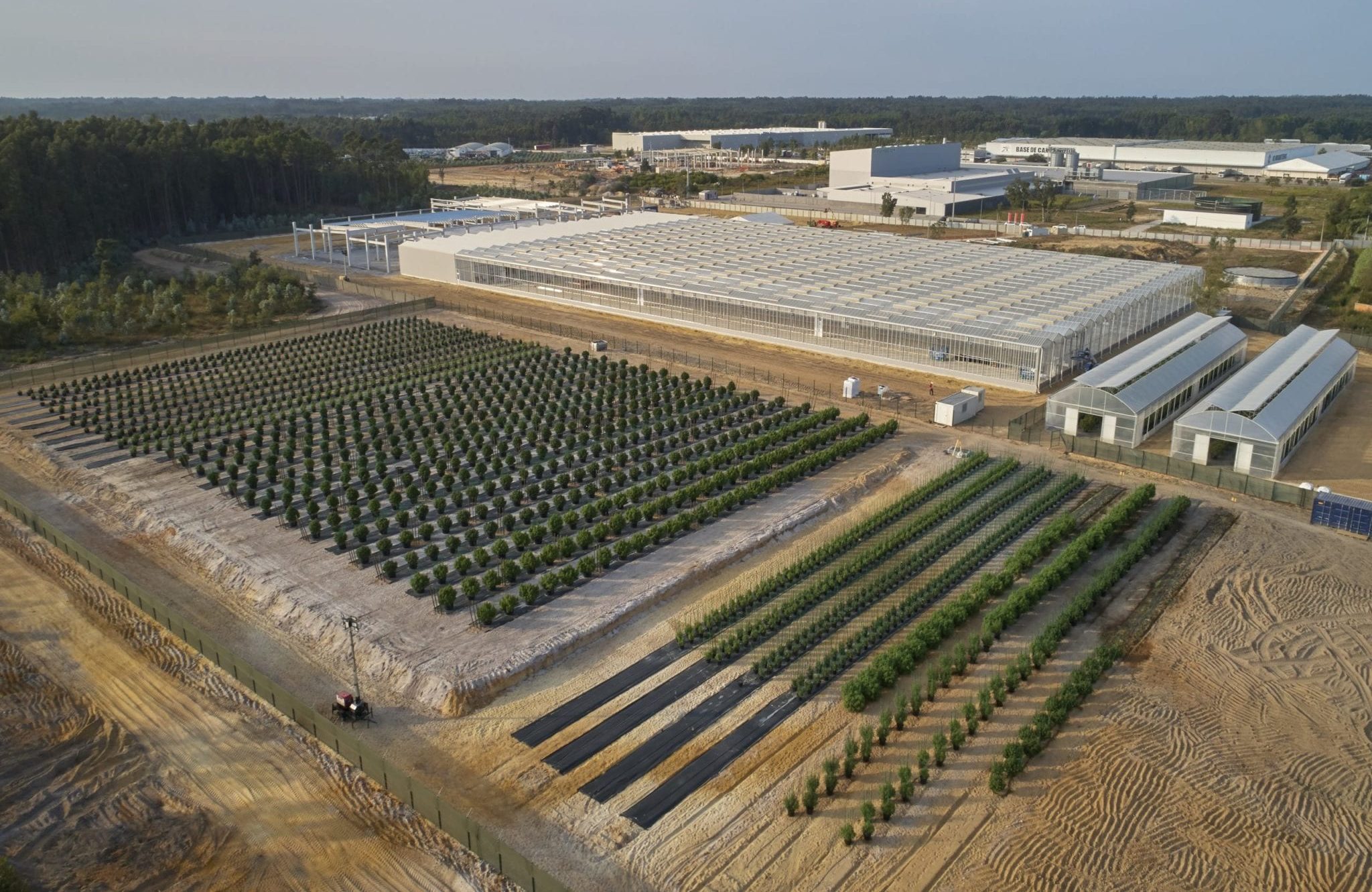 The Nanaimo, British Columbia-based firm says the Portuguese government awarded it the first national supply contract to sell medical pot products from its GMP-certified facility in the country.

Portugal will be the 16th country where patients can access Tilray medical products, according to a statement.

In January, the firm was selected by the French government to supply medical cannabis from its Portuguese facility as part of an 18–24 month experiment in France.

After Tilray and Aphria Inc. (TSX: APHA) revealed a merger plan in December, they said the $5 billion deal would create the largest operator in the global pot sector. Aphria owns a major pharmaceutical distribution business inside Germany, CC Pharma, which signed a contract last month to begin selling Aphria’s medical cannabis brand there.

Tilray says gaining market approval from the Portuguese National Authority of Medicines and Health Products, known as Infarmed, will bode well for more supply deals inside the European Union. Infarmed’s approval process for medical products is internationally recognized for being rigorous on quality standards, the statement notes.

While no financial terms of the deal were disclosed, Tilray says it was the first medical cannabis contract signed in Europe that passed specific quality requirements involving pharmaceutical manufacturing standards.

Last May, the firm received its third and complete Good Manufacturing Practice certification for its E.U. campus in Cantanhede, Portugal.

“We are very proud of Infarmed’s market authorization, which confirms Tilray’s medical cannabis products live up to the highest national and international quality standards,” Tilray’s European director Sascha Mielcarek said in a statement. “Patient demands are increasing in Portugal and throughout Europe, and our objectives are to provide them with the safest and best quality medical cannabis products.” 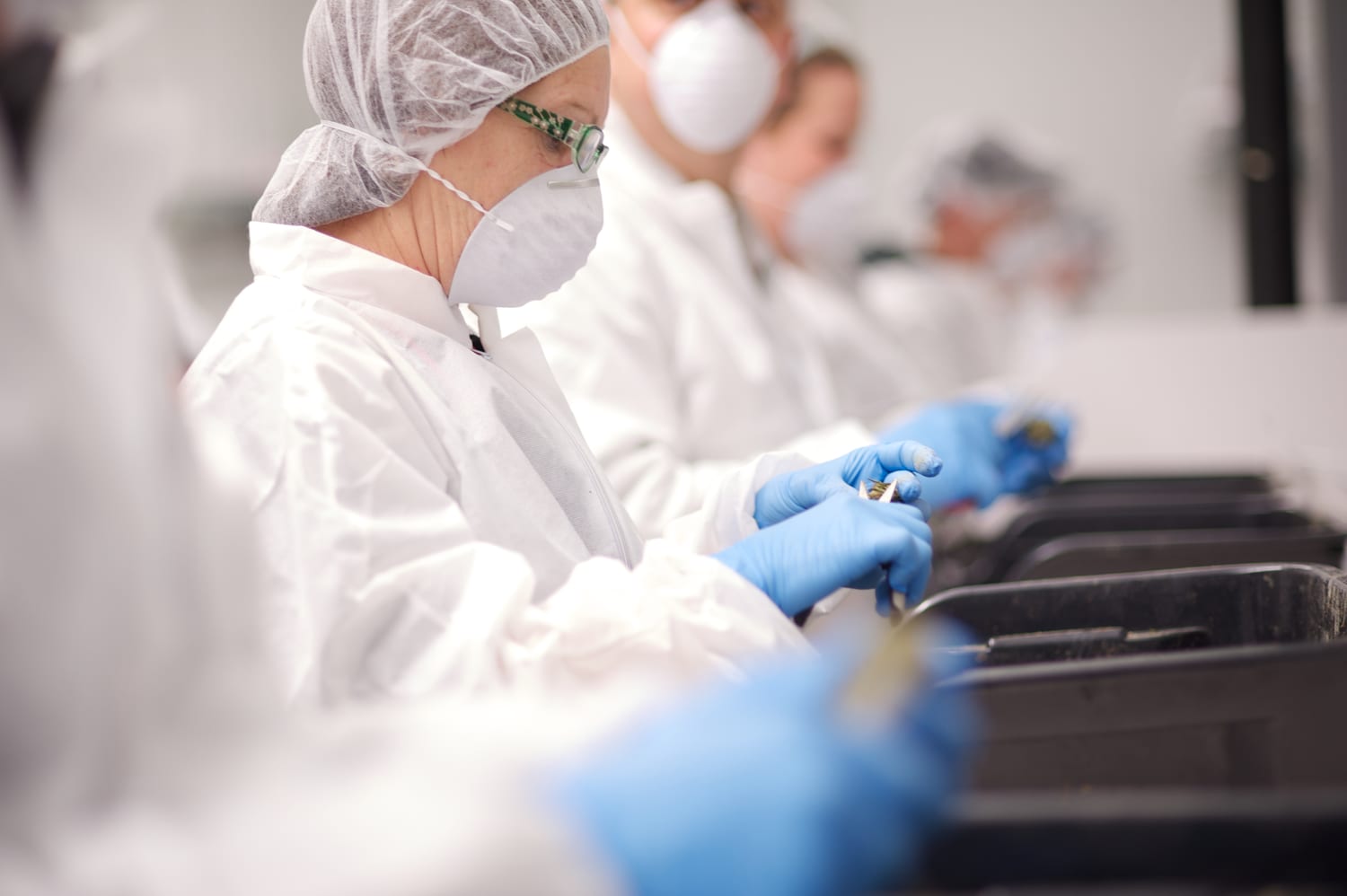 Portuguese patients are only approved to use medical cannabis for the treatment of serious conditions including multiple sclerosis (MS), therapeutic-resistant glaucoma, cancer and HIV or AIDS, according to Infarmed. Residents will have access to products through pharmaceutical distribution channels throughout Portugal.

Because Tilray’s Portuguese facility is GMP approved and licensed to manufacture medical cannabis extracts, the firm is able export both dried flower and oil products throughout Europe and to other continents. The firm says it can manufacture active pharmaceutical ingredients at the site, which provides research and sales opportunities with major drugmakers.

Portugal has become known for its progressive global drug policy after it decriminalized the possession and consumption of all street drugs in 2001. The country went on to legalize medical weed in 2018 and licensing has been competitive but slow since then. There are 100 existing applicants, and Infarmed is reportedly stalling on approving applications.

With a population of 10.3 million, Portugal’s medical cannabis market is valued at €930 million, according to New Frontier Data.

Once Tilray and Aphria close their merger deal, which is expected in the second quarter of 2021, the new company will keep Tilray’s name and trade under TLRY on the Nasdaq.