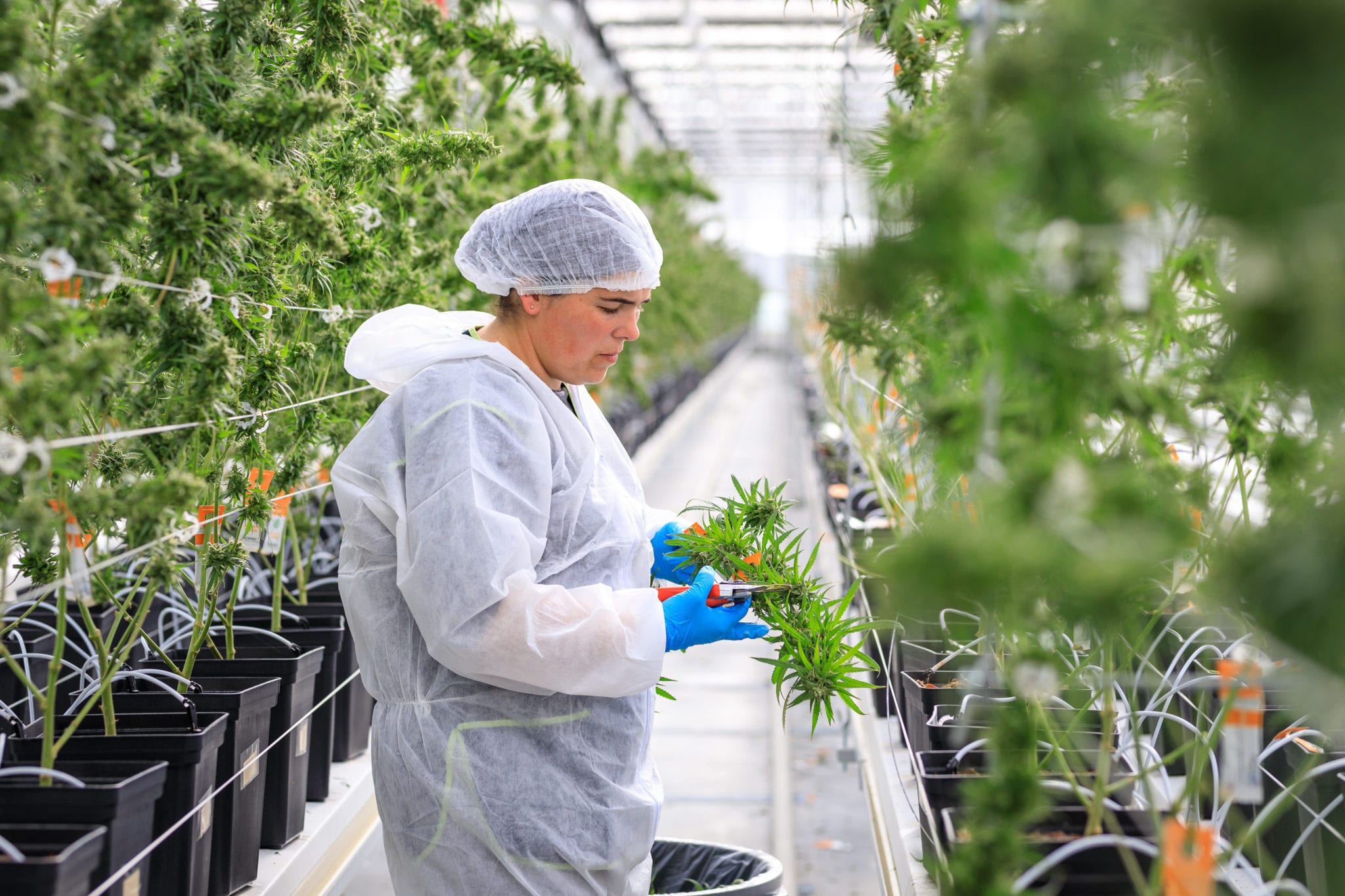 On Tuesday, British Columbia-based Tilray said it was selected by the French National Agency to supply medical cannabis as part of an 18–24 month experiment in France.

After both companies revealed a merger plan in December, they said the $5 billion deal would make them a top player in the global weed sector.

Tilray will supply the French government with medical cannabis from its GMP-certified European campus in Portugal. 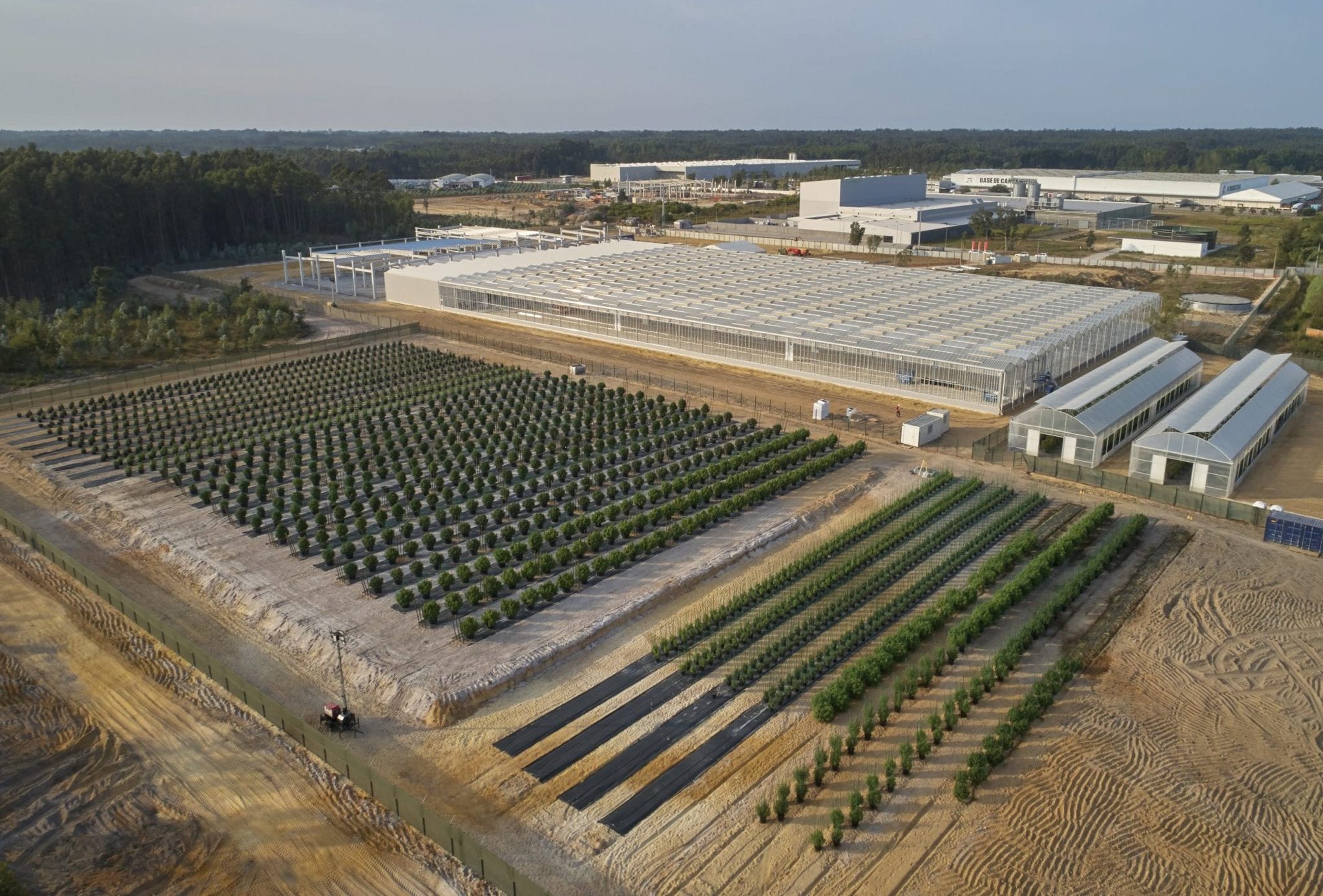 In total, six companies from Australia, Canada, Israel and the United Kingdom — including Aurora Cannabis Inc. (TSX: ACB) — will provide dried flower and cannabis oil for up to 3,000 patients, according to the French National Agency for the Safety of Medicines and Health Products.

However, the French agency said last October that neither the government nor patients will have to pay for medical cannabis, and companies supplying product will have to cover their own costs.

Nonetheless, Tilray CEO Brendan Kennedy says the agreement is another milestone for the company to expand its operations in Europe.

Patients can only participate in the trial if they suffer from certain conditions, including cancer and multiple sclerosis. In France, medical weed is considered a last resort and must meet pharmaceutical-quality standards.

Aphria says its drug distribution business CC Pharma will work with AMP by organizing conferences in Germany to market Aphria products to doctors and pharmacists.

“This agreement provides the opportunity to expand the Aphria brand in Germany, one of our key international markets,”Aphria Germany director Hendrik Knopp said in a statement.

AMP has expanded its sales team and says its sole focus is to sell medical cannabis in Germany, which makes the distributor an ideal partner for Aphria.

Ontario-based Aphria also said Tuesday that it launched cannabis topical products in Canada for the first time under its Solei brand.

Shares of Aphria rose 7.5 per cent to $16.45 Tuesday on the Toronto Stock Exchange. Tilray stock climbed 10.7 per cent on the Nasdaq.

The new merged firm will keep Tilray’s name and trade under TLRY on the Nasdaq once the deal closes, which is expected in the second quarter of 2021.