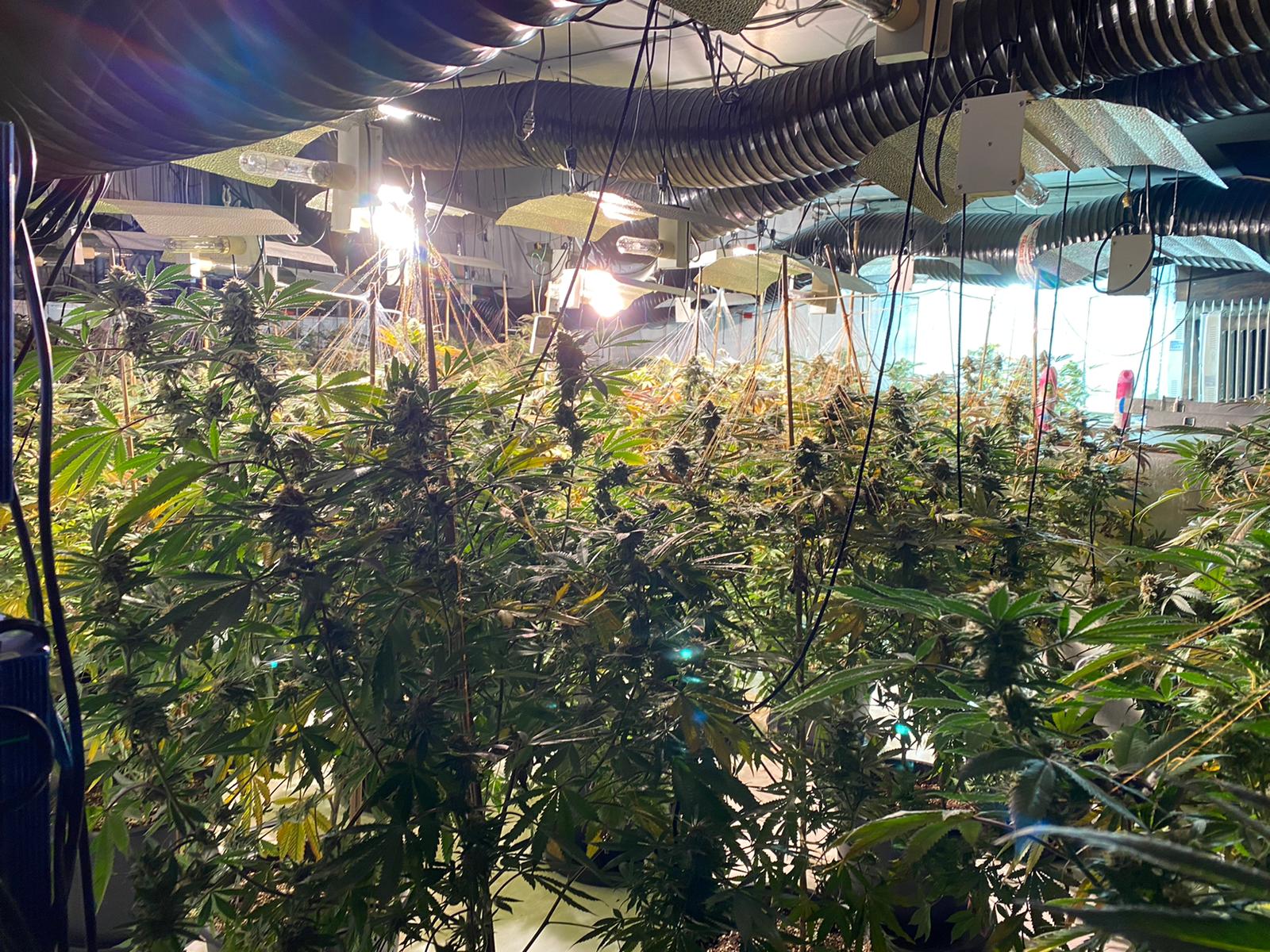 Three men have been handed prison sentences in the U.K. after a large grow op was discovered in October 2020. Image via NCA 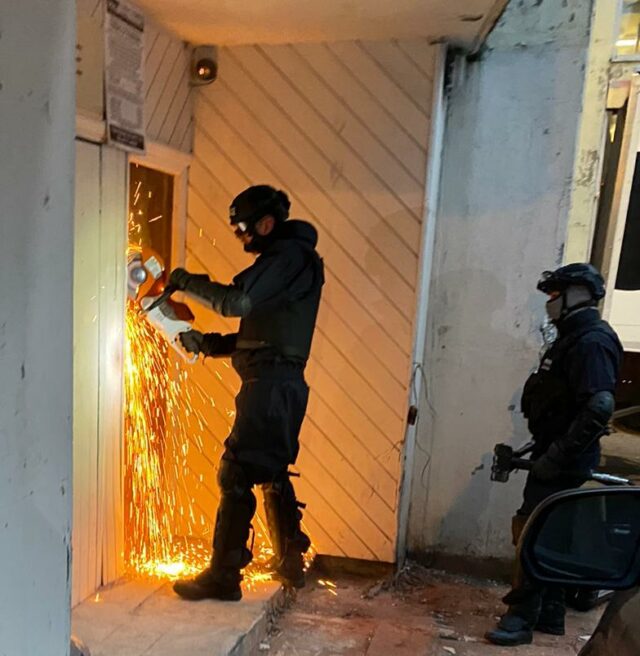 It took breaking through reinforced doors to reach about 1,500 cannabis plants, with an estimated value of more than £1 million (CAN$1.7 million), spread throughout the building, along with roughly £150,000 in “sophisticated” equipment.

“These men were involved in producing cannabis on an industrial scale. It is certainly the largest and most sophisticated cannabis factory ever found by the NCA,” said branch commander Mick Pope in a statement.

Cani and Lleshaj had tried to hide on the building’s roof during the raid but were later caught with the help of a police drone unit.

Three men have been jailed for running a huge three-floor cannabis farm in an abandoned nightclub in Coventry.

During interviews with NCA investigators, all three men said they had paid to be smuggled into the country.

The three of them pleaded guilty to producing a controlled drug and were sentenced Tuesday.

Vu was sentenced to 40 months in prison, Lleshaj to 35 months and Cani to 28 months. The trio will be deported after serving their sentences.

Cannabis is a Class B substance in the U.K. and is only allowed for medical use. Selling and producing weed can result in up to 14 years in prison, an unlimited fine or both.

“The takedown of this facility will have had a huge impact on the wider organized crime group, depriving them of potentially millions of pounds in profit, which would have been used to fund further criminality and exploitation,” Pope added.

The NCA investigation is ongoing.