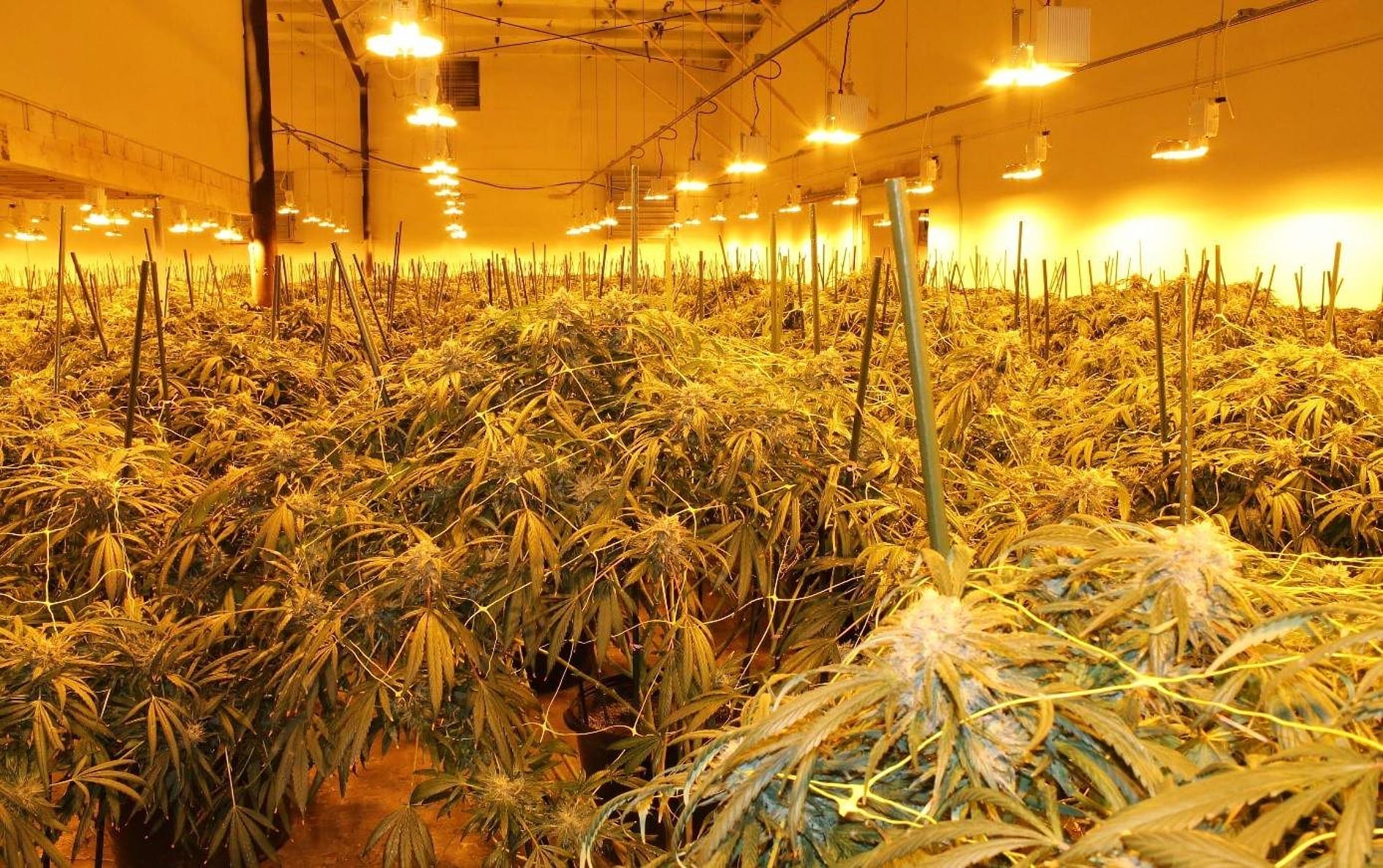 The execution of a Cannabis Act search warrant led to the seizure of cannabis plants, “suspected” cocaine, magic mushrooms, cash and a loaded handgun, according to a statement by BC RCMP.

On Friday, Salmon Arm RCMP executed the warrant at a property in the Silver Creek area, south of Salmon Arm, British Columbia.

The search was as a result of a police investigation into an alleged illegal cannabis growing operation, RCMP say. A spokesperson tells Mugglehead that the Health Canada licence associated with the grow had expired.

The enforcement follows a larger raid at the end of April where 1,600 weed plants were seized from an unlicensed grow in Sorrento, B.C. Two men were arrested and released to face trial at a later date.

A man investigators believe to be associated to the property was located and taken into police custody. He was released later that day, police say, pending further investigation.

He now faces potential charges under the Cannabis Act, Criminal Code and Controlled Drugs and Substances Act. He is expected to appear in Salmon Arm Law Courts at a later date.

Salmon Arm RCMP are asking people with additional information to contact them at 250-832-6842.