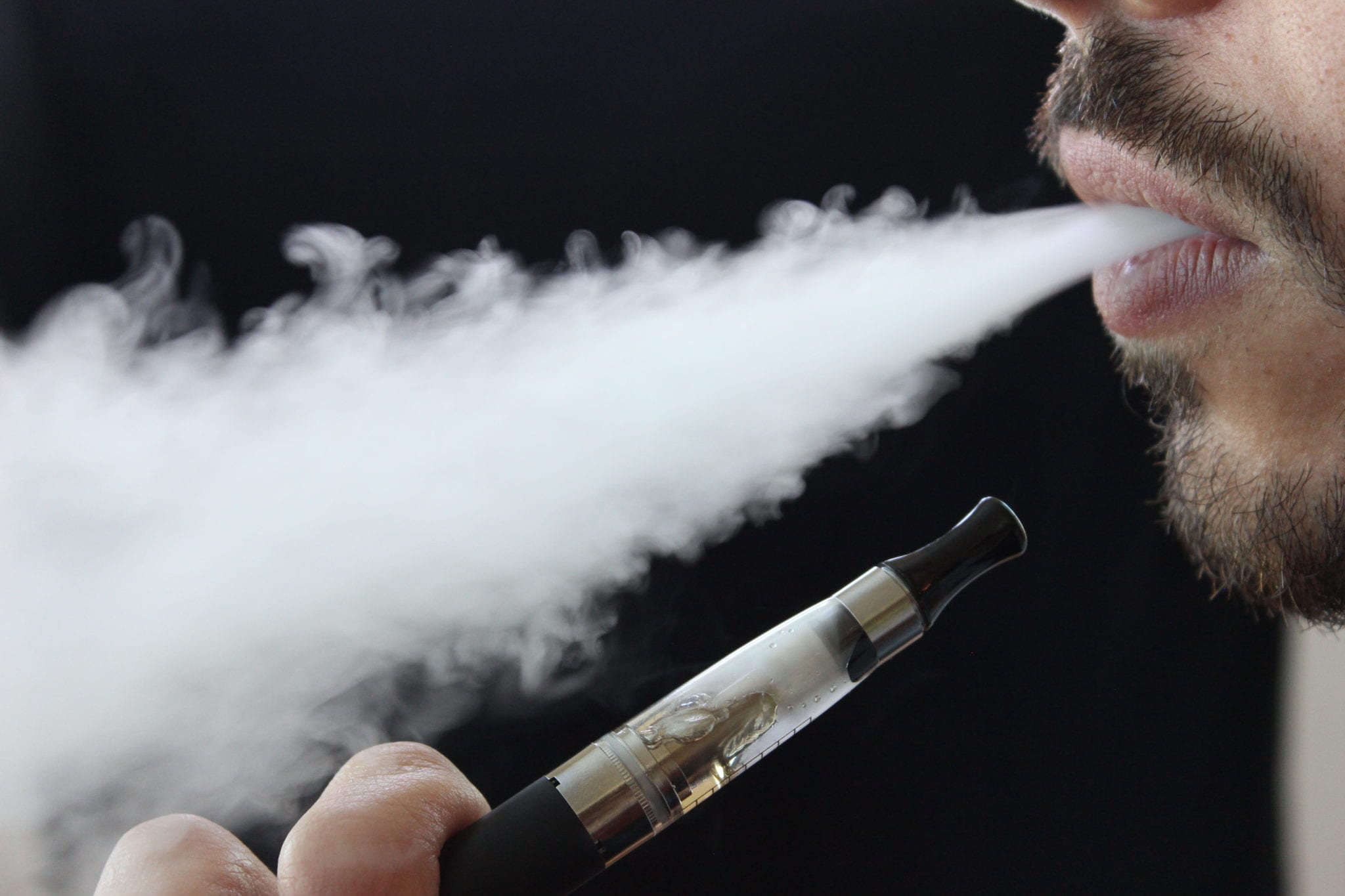 This week almost no new cases of the mysterious vaping-related illness were reported to the U.S. Centers for Disease Control and Prevention.

With only a handful of new cases across all U.S. states and territories it appears the worst is over — but no one should breathe a sigh of relief yet, says Oregon’s deputy state health officer.

Tom Jeanne is the Oregon Health Authority’s epidemiologist, or disease expert, and says the number of new cases could easily rise again.

“The fact that we’ve identified vitamin E acetate as a likely contributing factor does not mean that we can close the book on this and we still have a lot of concerns about people using these products,” Jeanne told Mugglehead. “In regards to seeing another spike in cases, it’s certainly possible, and that’s one reason ongoing surveillance for any lung injury that might be associated with vaping use is needed.”

In January 2020 the CDC released a report that suggested the EVALI outbreak was from illicit market THC vapes. Researchers were able to interview three-quarters of EVALI patients and found 82 per cent of them used THC vapes from the illicit market. This supported the theory the additive vitamin E acetate was behind the outbreak.

Read more: New cases of vaping-related illness, or EVALI, on the decline

But that’s far from the whole picture, Jeanne said.

“It’s unfortunate we don’t have a clear conclusive picture of what is causing this, I think that vitamin E acetate is very likely to be involved but, again as the CDC has said and we have tried to message, we don’t know if that is the only thing behind it,” he said. 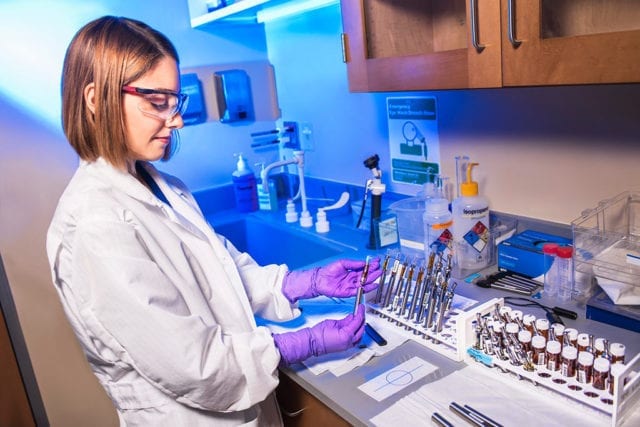 Vape sales slumped during the fall of 2019 but quickly recovered as the number of new cases of EVALI fell. Cannabis sales in the legal state markets were up 3.2 per cent between December and November 2019 thanks to the recovery of vape sales, according to New Cannabis Ventures. Photo by Lauren Bishop, CDC.

In Oregon, where cannabis and nicotine vapes are legal and regulated, there have been 23 cases of the vaping-related illness and two fatalities.

All of the Oregon patients reported only using legal vapes and so far all of these products have tested negative for vitamin E acetate, Jeanne said.

“Vaping products in general are just not very regulated, at least in the U.S. You have all these different manufacturers adding things,” Jeanne said.

Vitamin E acetate, for example, is a was a substance considered safe in the U.S., but seems to cause health complications when it is used as a thickening agent in vapes — which is not something that was tested for, Jeanne said.

“So when you’re talking about a lack of regulation of these very new products using ingredients that are not necessarily tested to be safe for heating and inhaling, that’s a concern.”

Cases started appearing in April 2019 and spiked to around 200 new cases each week for August and September before steeply declining. As of Feb. 4, 2020, 2,668 people have been hospitalized and 64 people have died from the e-cigarette, or vaping, product use-associated lung injury (EVALI) in America, according to the CDC.

It could happen in Canada

In Canada 14 people have fallen ill but no deaths have been reported.

That could be thanks to luck, Oregon Health Authority spokesperson Jonathan Modie said.

In Canada federally regulated vapes were only legalized October 2019 and started to appear on shelves in early 2020, which means most vapes Canadians have encountered are from the illicit, unregulated market.

If Canadian illicit vapes have similar ingredients to U.S. vapes, “it would stand to reason there could be similar illnesses there,” Modie said.

However, as it is a different market and different country it’s hard to speculate, he said.

For now Jeanne said he’s keeping an eye out for new cases and working to educate people on all the dangers of vaping — which go beyond the risk of EVALI, he said.

Sure, vapes are safer than smoking cigarettes but cigarettes are just about the most harmful thing a person can do to themselves, he added.

“It’s not just harmless water vapour people are inhaling. It’s an aerosol containing not only the drug but fine particles and things that are known to have human health risks. The perception vaping is a safe practice is one we’re trying to change,” Jeanne said. 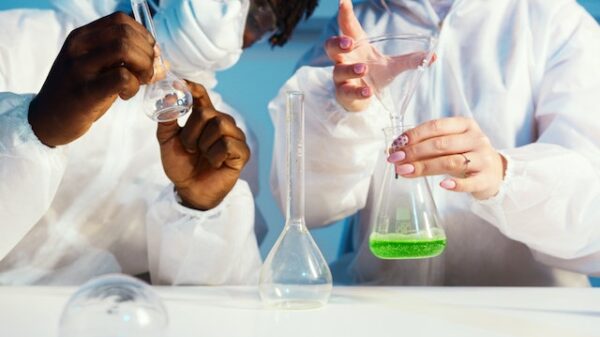 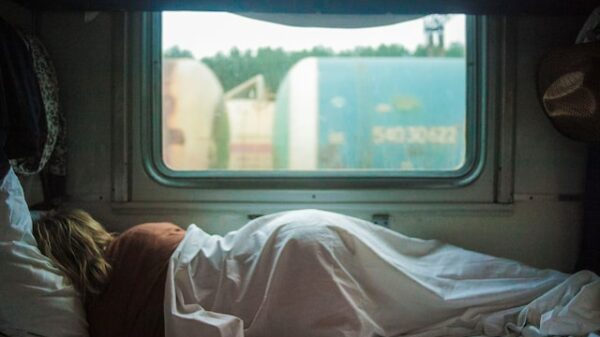 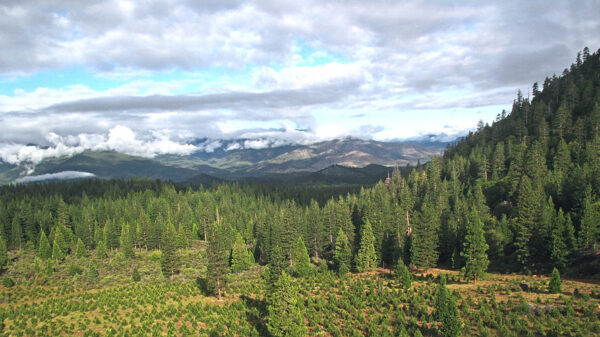