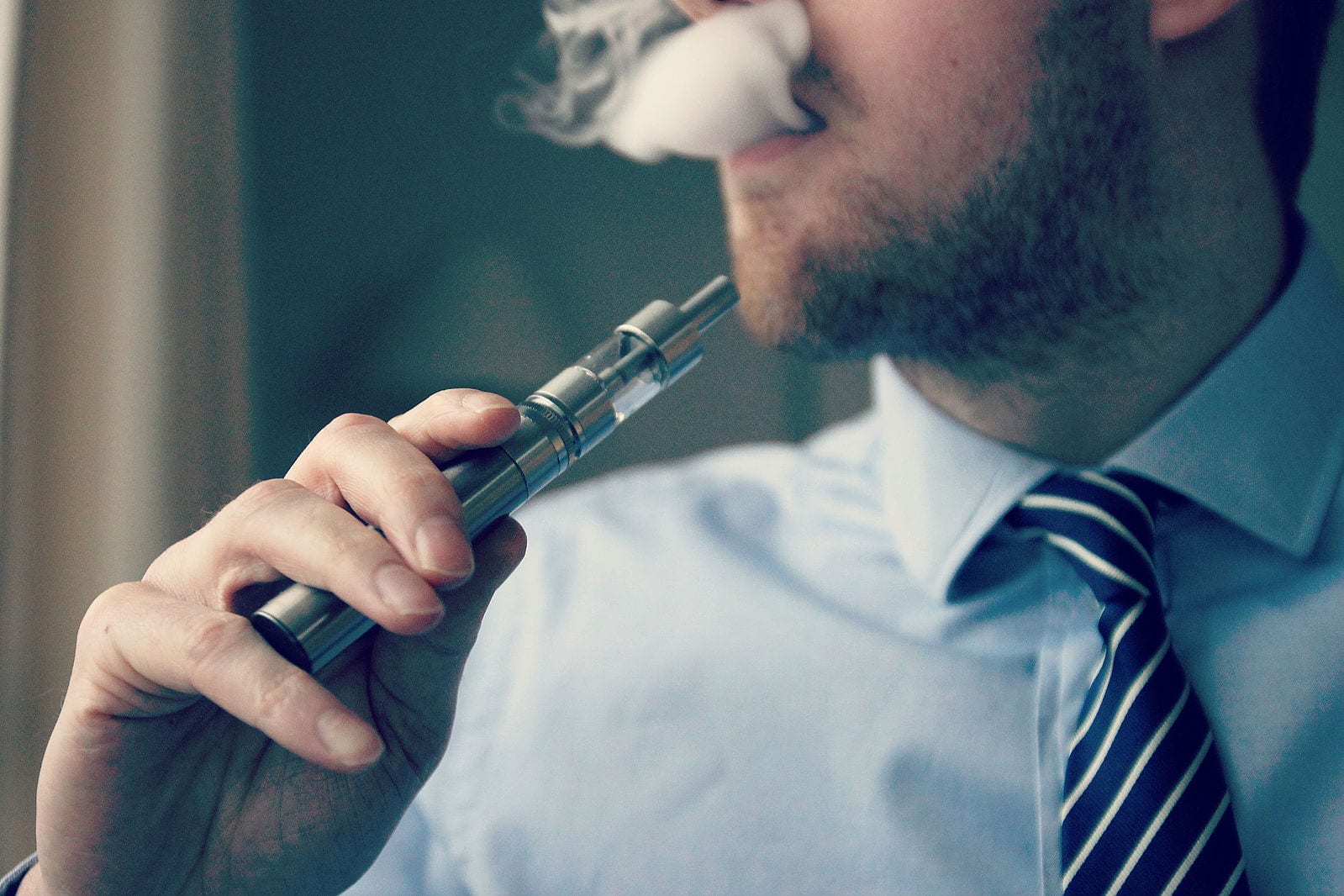 Just because you got your vape pen from someone you trust doesn’t mean it’s safe.

A new report from the U.S. Centers for Disease Control found a majority of patients with vaping-related lung injuries got sick after using illicit-market THC, sourced from people closest to them.

These findings support previous theories that vitamin E acetate⁠ — an additive found in illicit but not legal vapes ⁠— is behind the e-cigarette, or vaping, product use-associated lung injury (EVALI) outbreak.

Read more: New cases of vaping-related illness, or EVALI, on the decline

To date there have been 2,668 cases of EVALI in the U.S. and 60 deaths. Researchers with the CDC interviewed friends, family and patients in 1,979 cases to try and figure out what linked them together.

So far, it seems like illicit market THC vapes are the culprit.

Researchers found 82 per cent of patients used products containing THC, while 13 per cent claimed they used only nicotine. Patients also tended to source THC products from illicit sources, while nicotine tended to be bought from legal retailers.

Out of the 809 patients who answered questions about where they got their THC products from, 78 per cent said they used informal sources, which the CDC classifies as friends, family members or dealers.

The next largest source was commercial, which the CDC said includes recreational and medical dispensaries, vape or smoke shops and pop-up shops.

These sources could all be part of the illicit market, as pop-up shops and dealers aren’t legally allowed to sell THC in the U.S.

“The reported use of THC-containing products from informal sources by most EVALI patients is important because vitamin E acetate has been detected in products obtained from these sources and has been associated with EVALI,” the report reads.

In America, it can be tricky to know if a vaping source is trustworthy. Even in states where adult recreational cannabis use is legalized, illicit markets continue to thrive. In California, it took the Bureau of Cannabis Control just three days to seize nearly 10,000 illegal vape pens from unlicensed retailers, the CDC said.

There also could be even more EVALI patients who used THC products but who wont admit to it, or don’t know what they used, the report noted. A recent CDC study tested fluid from the lungs of 11 EVALI patients who said they used only nicotine products, but nine of those patients tested positive for traces of THC.

Researchers have also been unable to talk with one-quarter of EVALI patients to find out what products they used, and where they bought them from.

Vitamin E acetate has been officially linked to the EVALI outbreak by the CDC, but that doesn’t mean the case is closed. The illness could have more than one cause and there are still patients who said they only used nicotine products, the CDC said.