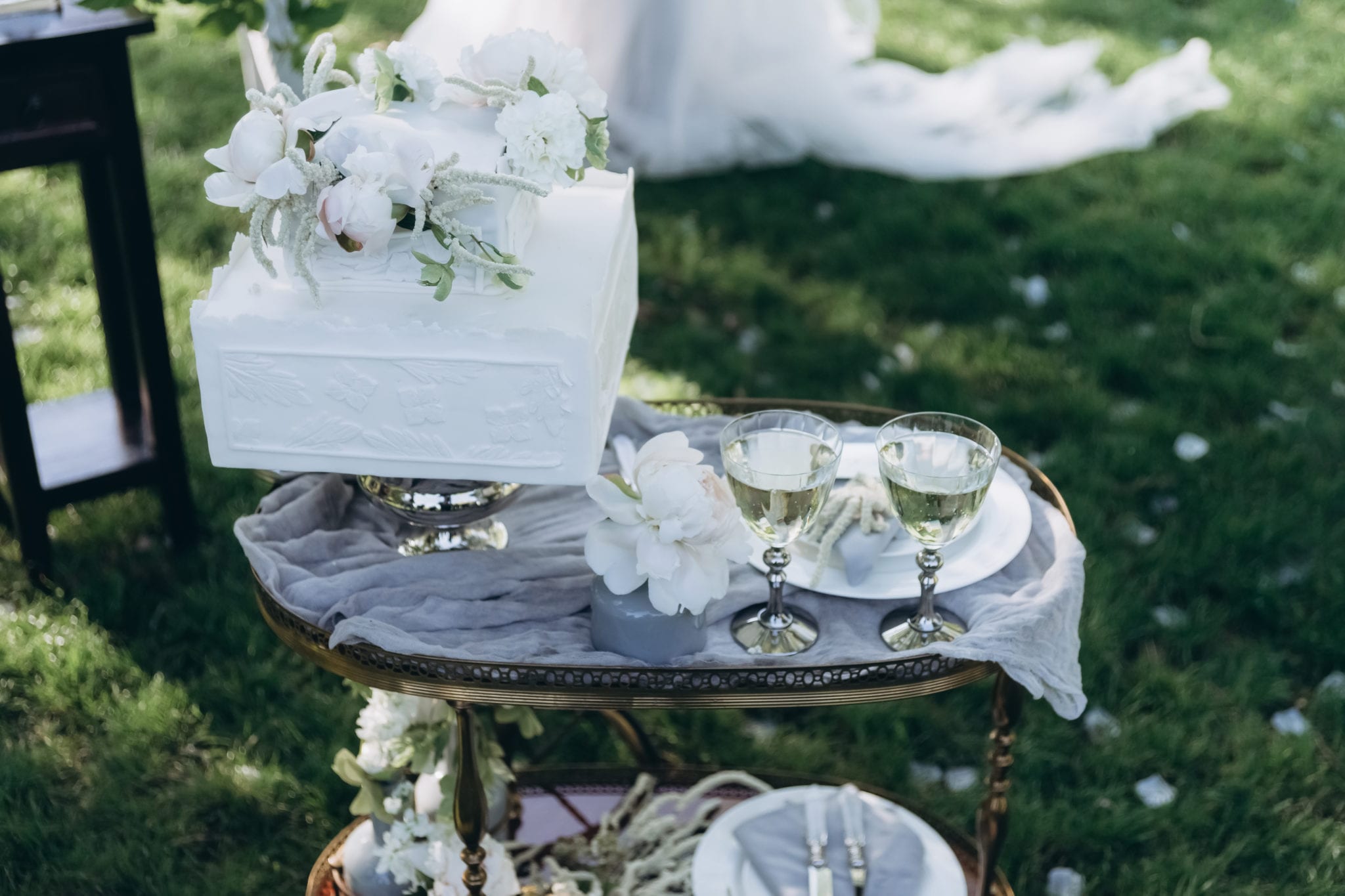 Marijuana has been rapidly growing in popularity. And like a weed, has been making its way into just about every aspect of day-to-day life. From cookies to beverages to clothing and even television shows, marijuana culture has been taking off. Last month, there was even a cannabis wedding expo in Calgary, Alberta – the first of its kind.

For cannabis enthusiasts, there are no shortage of options out there. Edibles, party favors, bouquets, flowers and of course beverages are just some of the different choices wedding planners have. It’s part of a whole new trend that’s been taking off. And weddings are a big business which could mean big dollars for a growing industry. The one wrinkle of course in all of this is that at least in Canada, edibles aren’t legal just yet. However, for weddings slated for next year, that shouldn’t be a problem.

One couple had as much as $8,000 worth of cannabis at their wedding (donated).  However, that doesn’t mean there were joints littered everywhere. One the challenges for couples has been the negative connotations associated with marijuana, as family members don’t often realize how versatile it is. With many different ways to incorporate it, it doesn’t mean that a wedding with cannabis would involve people just smoking marijuana all over the place.

As more cities, states and countries legalize cannabis, there’s more acceptance of marijuana. And that’s going to help drive more innovation and more opportunities in the industry.  For now, cannabis weddings are a bit of a niche in the market but that’s likely to change over time.

Cannabis Beverages Could Prove to Be Popular

Beverages, in particular, could be a hot trend at weddings. One of the biggest costs a bride and groom will incur, if they choose to do one, is to have an open bar. And that’s why cannabis-infused beverages could provide a big market for the industry. Not only will they offer guests something new, but with the potential to result in less of a hangover the next day, they might be more practical, especially for weddings that aren’t on a weekend.

And it’s only a matter of time before we see something big from this segment of the market. Canopy Growth Corp (TSX:WEED)(NYSE:CGC) and Constellation Brands, Inc. (NYSE:STZ) have been working together on beverages for a while now. The Corona maker has made a big bet on the cannabis industry that it hopes will pay off. Thus far, the two companies haven’t released any beverages yet, but what we’ve learned with Canopy Growth is that The Company doesn’t give out any teasers. When it has something to release, it’ll be the real deal.

And with no big rivals to worry about, Canopy Growth could have a big competitive advantage right out of the gate. There have been few beverage deals so far, and none as big as the Canopy Growth and Constellation partnership.

It will be an interesting year and cannabis beverages could be the next big trend at weddings next year. For now, however, investors and consumers will have to wait and see what these companies have in store.