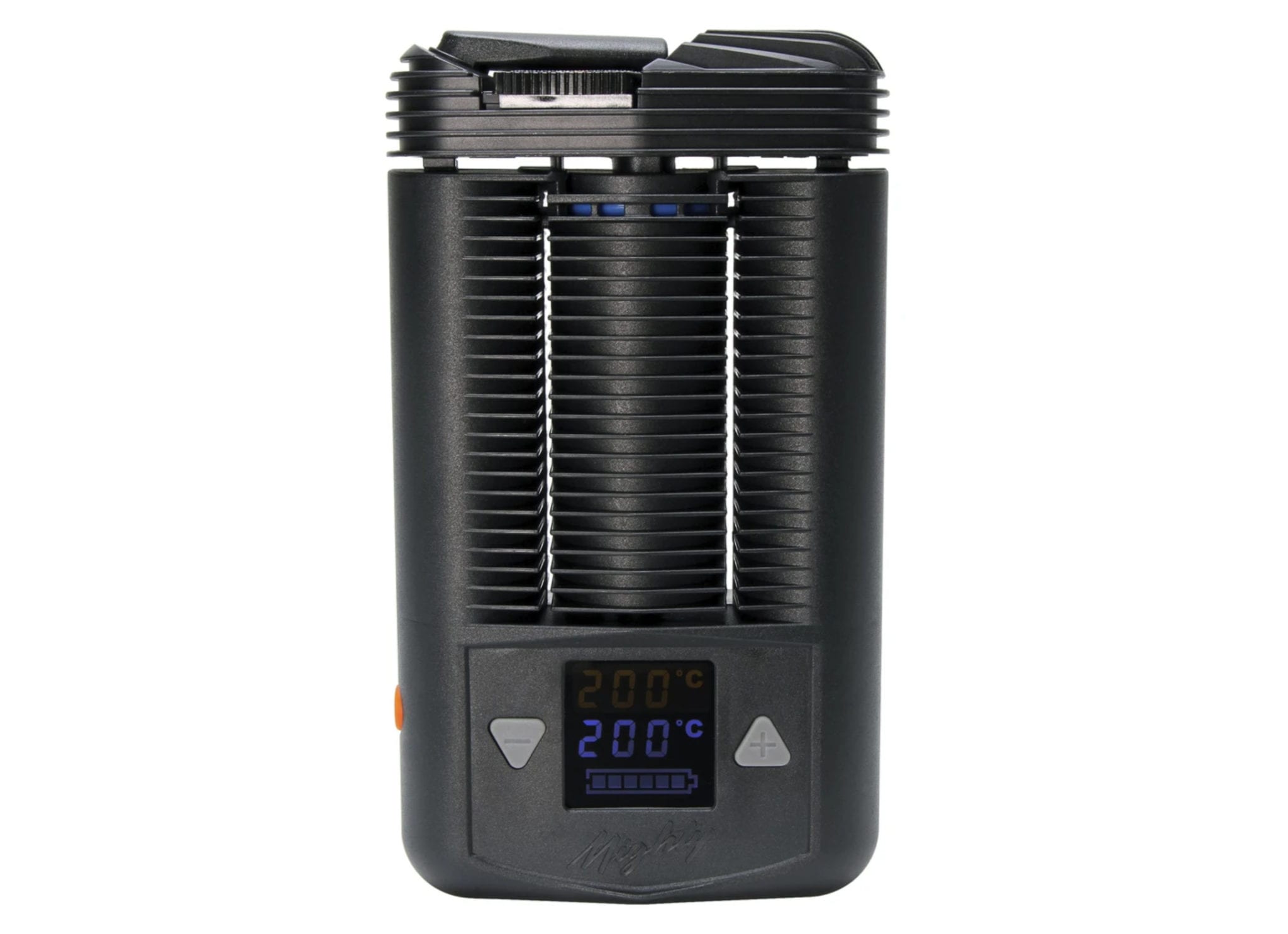 The deal with the world’s most well-known vaporizer company, which is now owned by Canopy Growth, Corp. (TSX: WEED and NYSE: CGC), was revealed in a statement Thursday.

The commercial sales agreement with Canopy allows Tetra to buy Storz & Bickel vaporizers — subject to terms and conditions — and bundle them in a kit with its Caumz drug, a THC-based formulation used to treat advanced cancer pain.

Tetra says the agreement will help it determine the selling price of the treatment, and is critical to advancing potential partnering discussions with pharmaceutical for the sale and distribution of the product.

Stock in the company traded flat on Friday at $0.22 on the TSX Venture Exchange.

Tetra CEO Guy Chamberland says the partnership will be fruitful for both parties.

“[From] day one, they offered their assistance in financially supporting our Caumz kit development program by providing us with their Mighty Medic devices for our trials,” he said. “They have been really open and responsive to our research needs.”

According to the company, the vaporizer had been used in phase one clinical trials for its Caumz and QIXLEEF treatments, the latter a cannabinoid-based formulation for the most common type of liver disease. Both treatments have been given orphan drug status by the U.S. Food and Drug Administration.

The company’s chief executive said he wanted to reiterate that patients are at the centre of what his company does, and that if they benefit from the Caumz kit then profits for investors will follow.

No specific pricing information was given about the kit, but the Mighty Medic retails for US$349 on the Storz & Bickel website.

The Mighty Medic is a class 2 medical device approved by Health Canada, and Tetra says it’s the first battery-powered medical vaporizer to be certified

Tetra says it’s performed extensive studies on the vaporization of cannabinoids, terpenes and volatile organic compounds when pure compounds or cannabis products are heated in the Mighty Medic.

Tetra and Canopy will collaborate to prepare the data and certifications required to get marketing approval for the device component from the U.S. FDA, according to the statement. As a result, the Mighty Medic will also be evaluated as part of the drug approval review process.

“We’re proud to collaborate with Tetra to pursue research that has the potential to improve people’s quality of life,” said Popplewell, who’s also the managing director of the vaporizer subsidiary.

Top image of the Mighty Medic vaporizer via Storz & Bickel