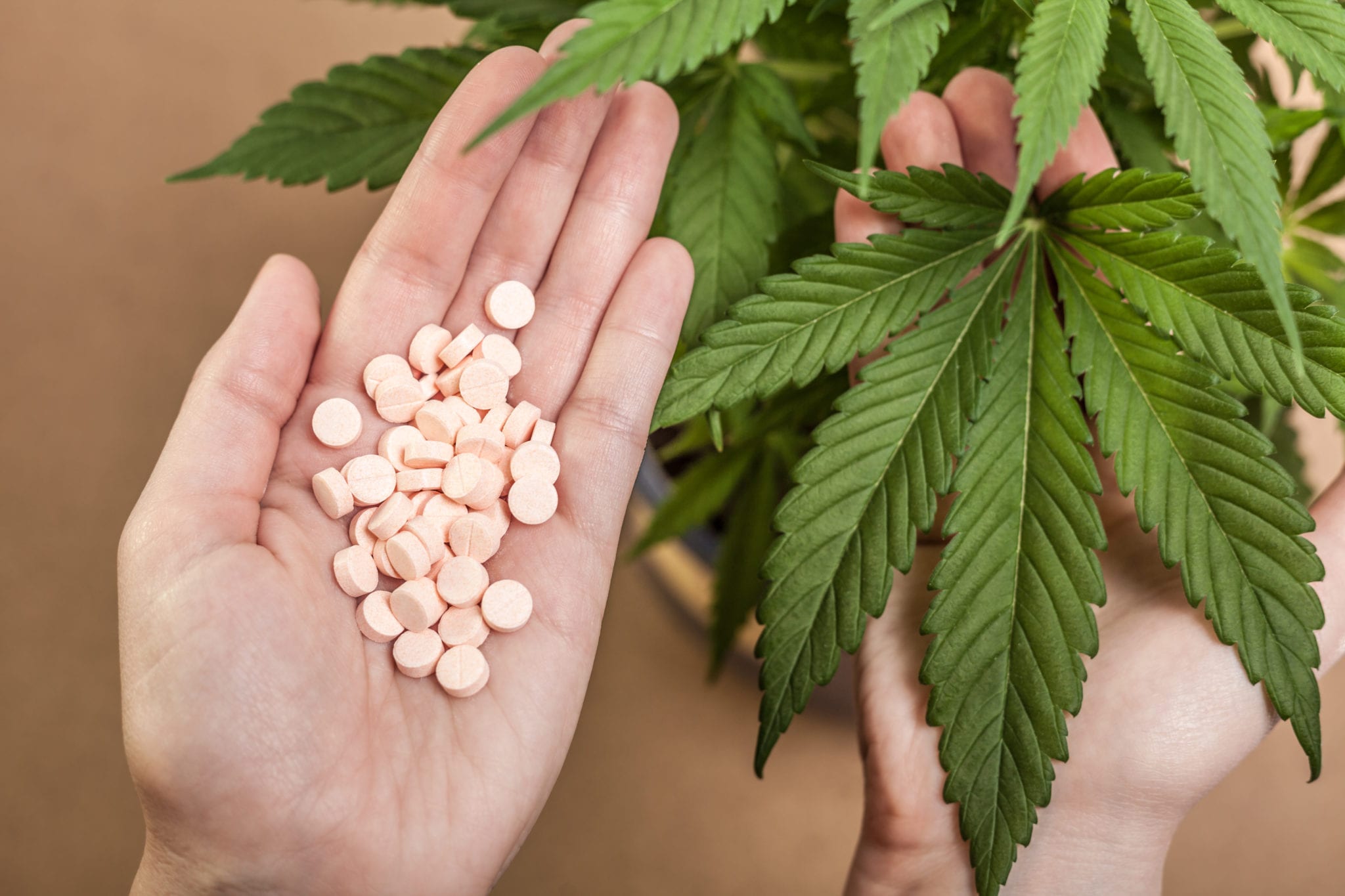 Cannabis-derived treatment developer Tetra Bio Pharma Inc. (TSX-V:TBP and OTCQB: TBPMF) is building out its top management with the addition of a new president.

The company announced Tuesday that Sylvain Chrétien, the long-time former top boss of Pediapharm, which a year ago rebranded to Medexus, would be joining Tetra as its new president.

The company’s stock remained stable after the announcement at around $0.42 per share on Tuesday.

Chrétien will report directly to CEO Guy Chamberland, who Tetra said was instrumental in selecting the company’s first president.

The additional role will allow Chamberland to devote more time to regulatory strategies and drug development of CAMUZ, QIXLEEF and HCC011, the company said, which are mostly cannabis-derived treatments for pain management of advanced cancers.

As Tetra moves closer to commercializing its pharmaceutical roster, Chrétien will be responsible for investor relations and bringing products to market.

As CEO of Medexus Chrétien oversaw the company’s development of various drugs, including pediatric treatments for head lice and seasonal allergies.

While Medexus has shown strong revenue growth in recent years, some have raised concerns over high levels of debt.

“I am thrilled to welcome Sylvain to our senior executive team at this exciting time. He brings with him decades of experience and a deep understanding of the biopharmaceutical industry, along with a proven track record of successful leadership in managing growth,” the Pharma CEO said. “We look forward to his contributions as we continue to deliver on our strategy and transform to a fully integrated biopharmaceutical company.”

“I am honored to join Dr. Chamberland and the entire team of Tetra as they work to develop QIXEEF and CAUMZ for patients with advanced cancer pain,” Chrétien said.